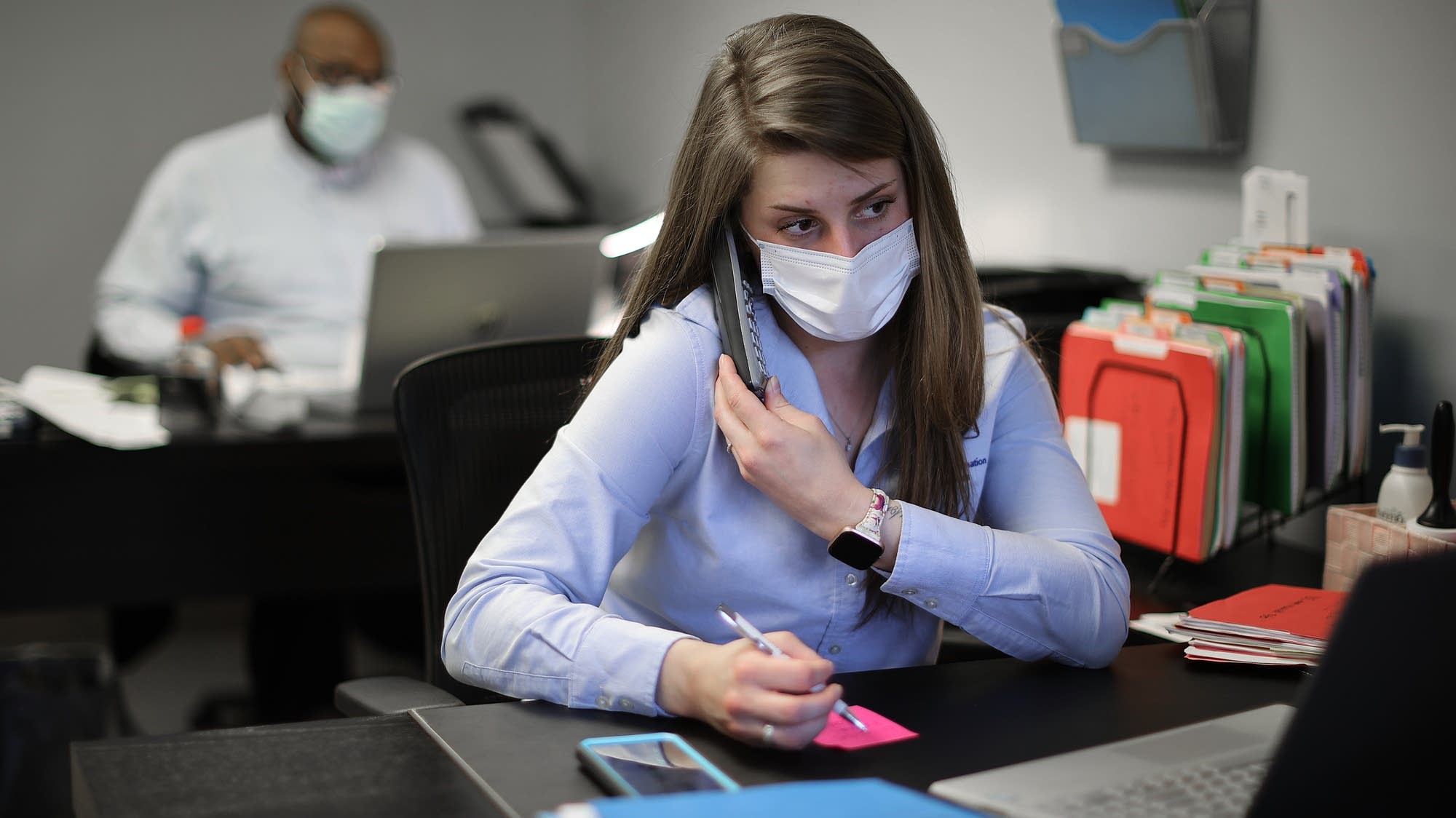 Coronavirus quarantine has hit the oppressed communities the worst – poor people, racially marginalized people, lower caste people, working-class people, and women have been affected in the most damaging way possible.

The women, especially, have been affected in more ways than one. While domestic violence multiplied by several times during this period – most women have also lost their jobs.

8 times more women than men are out of work

Most women losing their jobs were in the prime working age which is from the early 30s to the late 40s.

The women’s unemployment was even much higher for Black women, Hispanic women, and Bahujan women.

These are the reasons why women are forced to leave jobs

There are many industries that employ women on preference such as hospitality, teaching, personal care, hygiene, handicraft, and others. Most of them are still closed down, and many of them have just laid off their women employees.

But another major factor is patriarchy, which expects women to be caregivers and homemakers without exception. Since most kids are permanently at home now, the responsibility of their complete care is forced on the women of the house as the men refuse to take responsibility. Many women have been forced to leave their jobs just because they are obligated to take complete care of the children at home.

McKinsey’s report says that working moms do 3 times more work than the working dads of the house.

But in families with single parents, it becomes extremely difficult to manage a child all day while working a full-time job. But many single moms cannot take that risk. Since they do not have a working partner to share the load, they either have to pull from their savings while trying to stay alive during the pandemic.

“The problem with the current system all over the world is that everyone’s healthcare insurance is linked to their jobs – which is a pretty cruel and vile thing to do. This means that once you lose your job, you lose your insurance. This is the kind of fear and pressure that keeps people in jobs that they don’t want to do, but can’t leave because it harms their lives.”

“It is often as if your company owns your body, and while you pay for your insurance out of your own pocket – you can use it only while you’re still working and being useful to the corporate. Once you are out of a job, your life no longer has value and it’s going to cost you everything in case of a medical emergency.”