How & Why Did The Saudi Prince Hack Into Jeff...

According to a sensational report by The Guardian, Amazon CEO Jeff Bezos’s phone was hacked by the Saudi Arabian crown prince Mohammed bin Salman. The report also says that the “hacking” was accomplished by sending a video on Jeff Bezos’ WhatsApp account.

The malicious video file hacked into the phone and then exported huge amounts of personal data out of Bezos’ phone – as revealed in a digital forensic analysis.

Here’s a timeline of relationship between Jeff Bezos and Mohammed bin Salman – and how Jeff Bezos got himself hacked.

The timeline illustrated below is the courtesy of Business Insider: 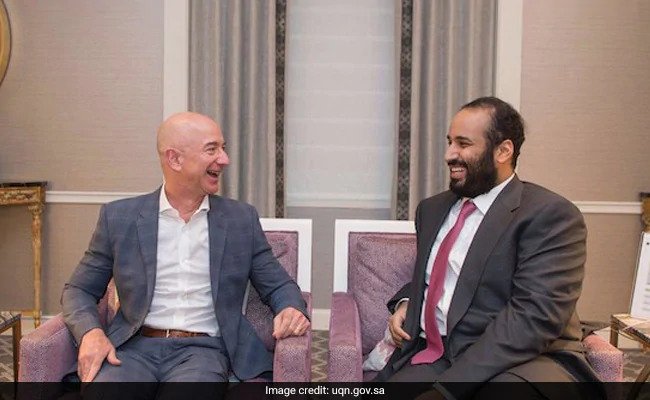 Ahead of Saudi Crown Prince Mohammed bin Salman’s three week tour of US, Amazon CEO Jeff Bezos was invited to a small dinner with him in Los Angeles. The purpose of this trip was to paint the crown prince as a “reformer and globalist.” 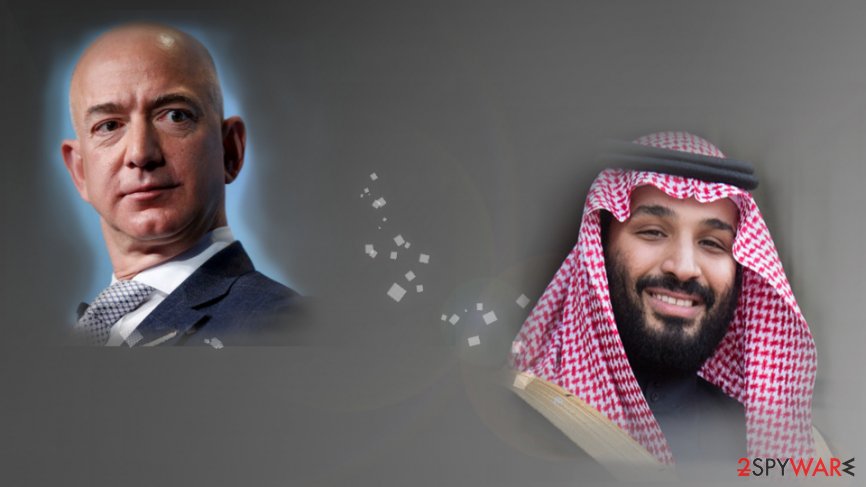 Both Bezos and Crown Prince Mohammed attend a dinner in Los Angeles at the home of producer Brian Grazer, co-hosted by talent agent Ari Emanuel. Other guests at the dinner include Disney CEO Bob Iger and former NBA star Kobe Bryant.
At the dinner, Bezos and Salman exchanged phone numbers. The same day, the royal texted Bezos on WhatsApp. 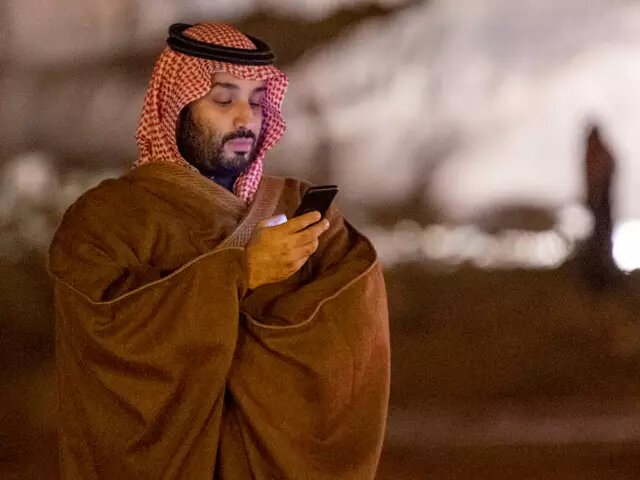 Bezos received an unsolicited message from Salman, containing an encrypted video file. The video seemed to be an Arabic language promotional film about telecommunications, showing Arabic text over images of Saudi and Swedish flags. It’s not known whether Bezos watched the video or not, but after getting the file his phone started exporting large amounts of data – increased by 300 times the normal amount of data transmission. 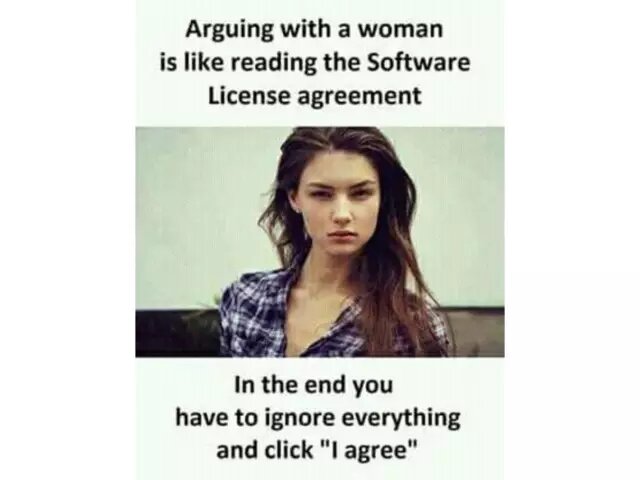 Mohammed bin Salman sent a meme to Bezos: “Arguing with a woman is like reading the software license agreement. In the end you have to ignore everything and click I agree.” The photo in the meme looked like Lauren Sanchez, who was later revealed to be Bezos’ girlfriend. 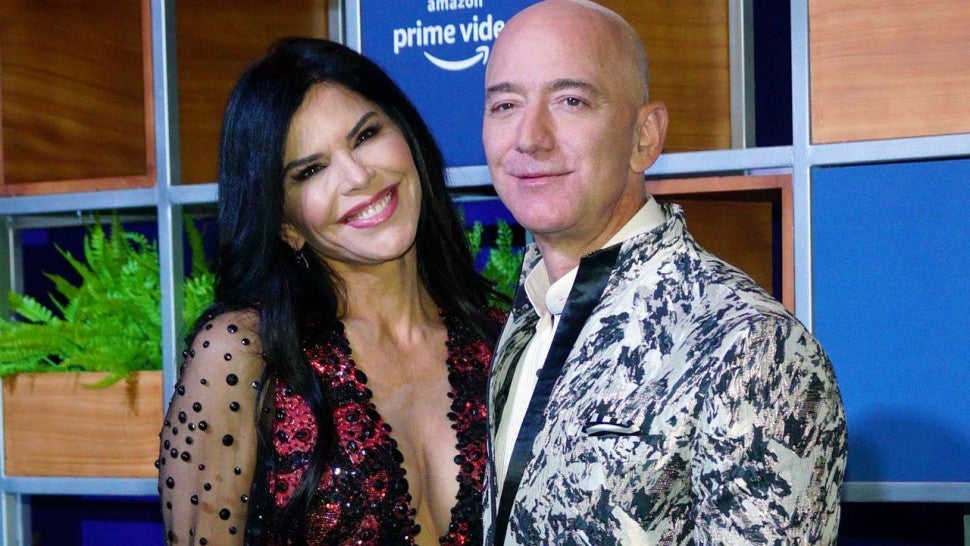 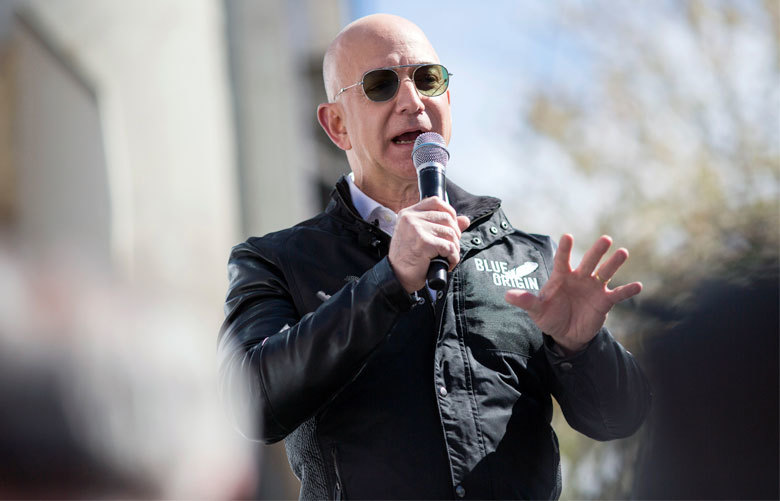 February 14, 2019: Salman gives a justification to Bezos that he did not hack his phone 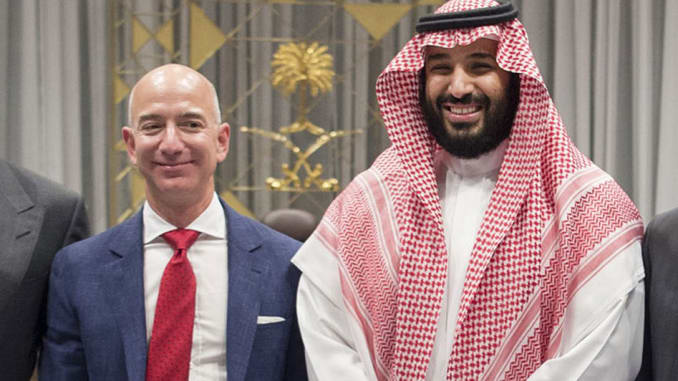 After more than three months of no communication, Bezos reportedly receives another message from Crown Prince Mohammed. The message warns Bezos that “all what you hear” is not true, and says: “there is nothing against you or Amazon from me or Saudi Arabia 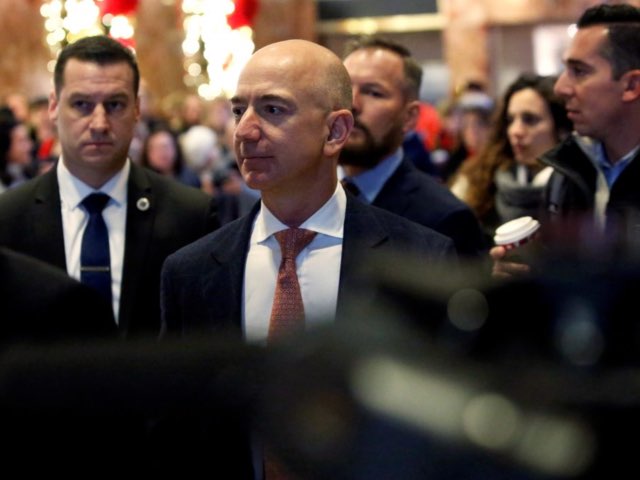 Bezos’ chief security consultant Gavin de Becker writes in The Daily Beast that following an investigation into how the National Enquirer got its information, he could conclude “with high confidence” that the Saudi government had hacked Bezos’ phone and gained access to his private information. He reveals Bezos has been subject to numerous threats by the Saudis since October 2018

June 2019: United Nations starts to look into the issue

The United Nations starts to look into Bezos’ allegations about the Saudi hack after someone close to him reportedly shares a forensic analysis of the Amazon CEO’s phone.

January 21, 2020: The Guardian uncovers that the first video file was used for hacking 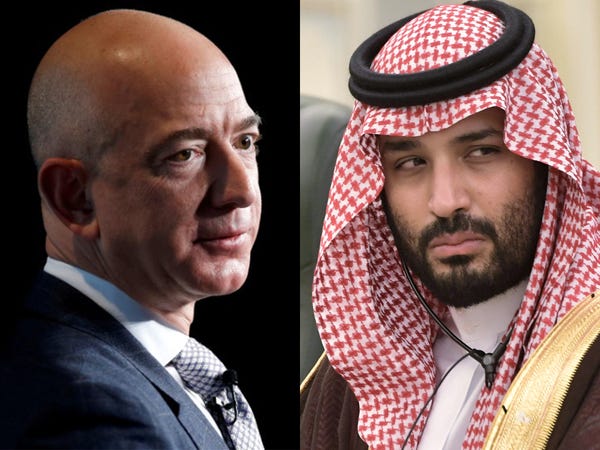 January 22, 2020: UN says that they are “reasonably certain” about Saudi prince being involved in hacking 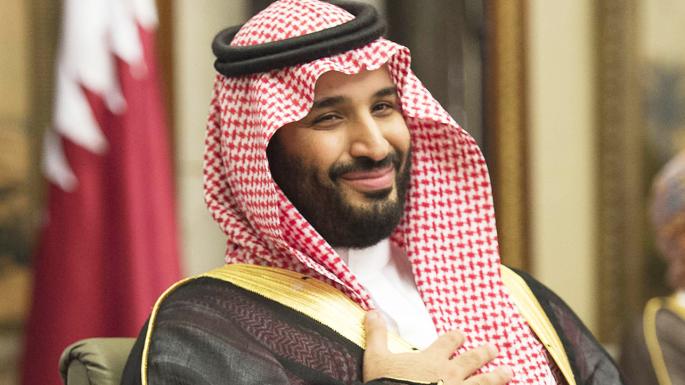