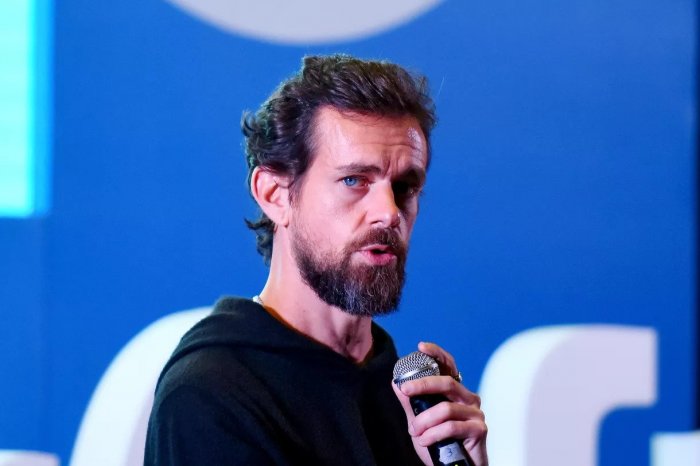 As the COVID-19 pandemic rattles the world, many of the wealthiest have come forward to declare that they are donating and helping people.

While most companies like Amazon, Apple, Microsoft, Facebook and their CEOs have donated meagre amounts, there is one who has stolen all the limelight with his grand announcement.

Jack Dorsey is giving 28% of his wealth

I’m moving $1B of my Square equity (~28% of my wealth) to #startsmall LLC to fund global COVID-19 relief. After we disarm this pandemic, the focus will shift to girl’s health and education, and UBI. It will operate transparently, all flows tracked here: https://t.co/hVkUczDQmz

Jack Dorsey, the CEO of Twitter announced that he is donated $1 Billion to fund the relief operations of COVID-19. This will be the highest amount that anyone has ever donated to any relief cause.

He tweeted saying that he is giving up 28% of his wealth via equity shares and the money will be used to help people and workers affected by Coronavirus.

His current net worth is at $3.6 billion at this moment, since he is the CEO of Twitter and the payment company Square.

The funds will be donated via his foundation named Start Small LLC.

Why pull just from Square and not Twitter? Simply: I own a lot more Square. And I’ll need to pace the sales over some time. The impact this money will have should benefit both companies over the long-term because it’s helping the people we want to serve.

He said that the “needs are increasingly urgent” in the current time of crisis and that’s why he has decided to step up now.

Although, he didn’t clearly specify where and how the funds will be used, because the LLC (limited liability companies) are set up by donor-advised funds and they are not legally obligated to declare how their investments are being utilized.

In contrast, he said that he will maintain total transparency and shared a Google sheet that will keep track of the cash flow.

After the Coronavirus, the funds will be used for girls’ education

After the Coronavirus crisis blows over, he says that the funds will be redirected to support “girl’s health and education,” and then Universal Basic Income.

“I hope this inspires others to do something similar. Life is too short, so let’s do everything we can today to help people now.”

In the US there is a shortage of ventilators and personal protective equipment, and business and individuals are also struggling economically.

What about other tech billionaires?

Jeff Bezos gave $100 million (less than 0.01% of his net worth) to American food banks while Apple CEO Tim Cook announced they would donate medical supplies to Italy.

So Jack Dorsey’s 28% contribution really stands out, hopefully it brings some positive results.