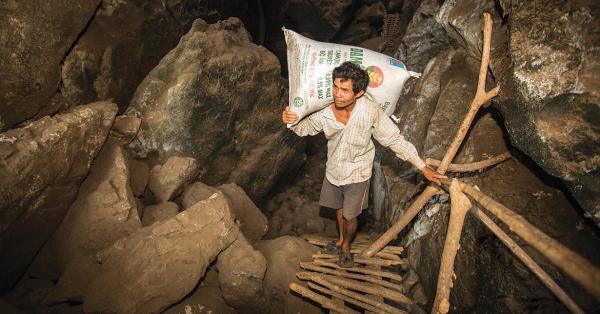 Ever since the outbreak of COVID-19, so many theories have been speculated about where the Coronavirus actually came from.

Was it a bioweapon made by China to attack US and Europe? Did it accidentally leak out of the advanced bio lab in Wuhan? Did it infect people via illegal trafficking and feasting of Pangolin? Did the US Army bring the virus to China and then it backfired on US?

Was the virus leaked from Wuhan’s biological lab? Some scientists believe so 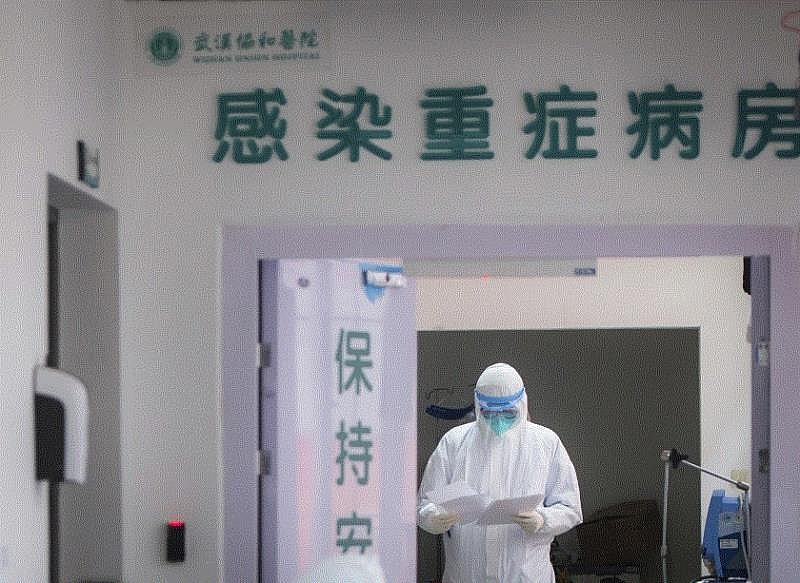 One of the first and the most controversial theory to come out was revealed by two Chinese scientists. They referred to the two advanced biological labs in Wuhan which work with bats, and said that the virus originated from one of the labs.

Although they insisted that the leak was accidental, and not done on purpose.

While some other scientists and Chinese government have denied this theory due to lack of evidence, Dr. Richard Ebright of Rutgers University told CNN that this could be possible.

“The possibility that the virus entered humans through a laboratory accident cannot and should not be dismissed.”

Although, Dr. Ebright also said that the genome sequence of the virus has been examined and it shows “no sign of human manipulation.”

But he still says that the accidental leak is possible if a lab worker got infected and carried the virus outside.

China’s unhygienic meat market is actually not at fault

The wet market of Wuhan is considered another culprit – a meat market that would look gore and atrocious to any Westerner. Live and dead animals are kept here in unhygienic cages, sold as food or pets, and slaughtered right there without any safety or cleanliness.

“The first time you go into China as a Westerner, it is a bit of shock to go to a wildlife market and see this huge diversity of animals live in cages on top of each other with a pile of guts that have been pulled out of an animal and thrown on the floor. As you walk towards the stalls, you slip on the feces and blood. These are perfect places for viruses to spread. Not only that, people are working there … kids are playing there. Families almost live there.”

Most media houses in the world have focused on the meat market of China, and said that the virus may have jumped from a bat into a human who ate the bat.

Although, scientific evidence inclines towards Pangolin trade which might have carried the virus to far corners of the world.

Dr. Simon Anthony of Columbia University has highlighted that his organization PREDICT has discovered over 180 different types of Coronaviruses in the last 10 years and they all come from animals. Giving rise to the theory that Chinese wet market could have been the origin place of the COVID-19.

“It’s the most simple and likely explanation,” says Dr. Anthony.

But another surprise comes to light, when we see that first people to be infected had no connection at all with the Chinese wet market.

In fact, studies show that one-third of the first 41 infections had no exposure or connection with the wet market.

“I think people went into the fish market who were already infected,” says Dr. Vincent Racaniello of Columbia University.

This supports the theory of illegal Pangolin trafficking that has been spreading the COVID-19.

Another theory shifts the cause towards Chinese farmers who use bat feces as a fertilizer. As said by Dr. Racaniello:

“In bats, these viruses are intestinal viruses, and they are shedding the bat feces, which we call guano. And if you go into a bat cave, it is littered with guano. And farmers in many countries harvest the guano to fertilize their fields.”

He says that it is possible that a farmer got infected from the bat feces, and then came to Wuhan and spread the infection.

Many scientists from Columbia University have said that the wet market was not really a culprit, as most of the first cases were not related to the meat market.
Even Dr. Ebright of Rutgers University said:

“It is absolutely clear the market had no connection with the origin of the outbreak virus, and, instead, only was involved in amplification of an outbreak that had started elsewhere in Wuhan almost a full month earlier.”

Chinese government wants you to stop smearing their research labs

Chinese government and scientists have slammed the American media and Indian media for mudslinging without evidence. They said that the origins of the virus may not be confirmed as of now, and it is irresponsible for crony media to jump the gun.

“The WHO has stressed many times that linking viruses to specific races, skin colors or geographical areas should be avoided. This is also the international consensus.”

While these allegations can hurt the research funding of Chinese scientists, most scientists from all over the world have denied the lab-leak theory.

The real virus host is still out there

The most common consensus about scientists is that the virus did not reall come from bat soup, or a lab leak, or Chinese wet markets. They say that they still “do not know.”
Virus hunter Dr. Daszak said:

“If there was a so-called intermediate host, an animal that the bat virus got into and then allowed it to get into people, the virus might still be in that host. And there are hundreds, thousands of these animals and farms and maybe the virus is still there. So even if we get rid of the outbreak, there’s still a chance that that virus could then re-emerge and we need to find that out quickly.”