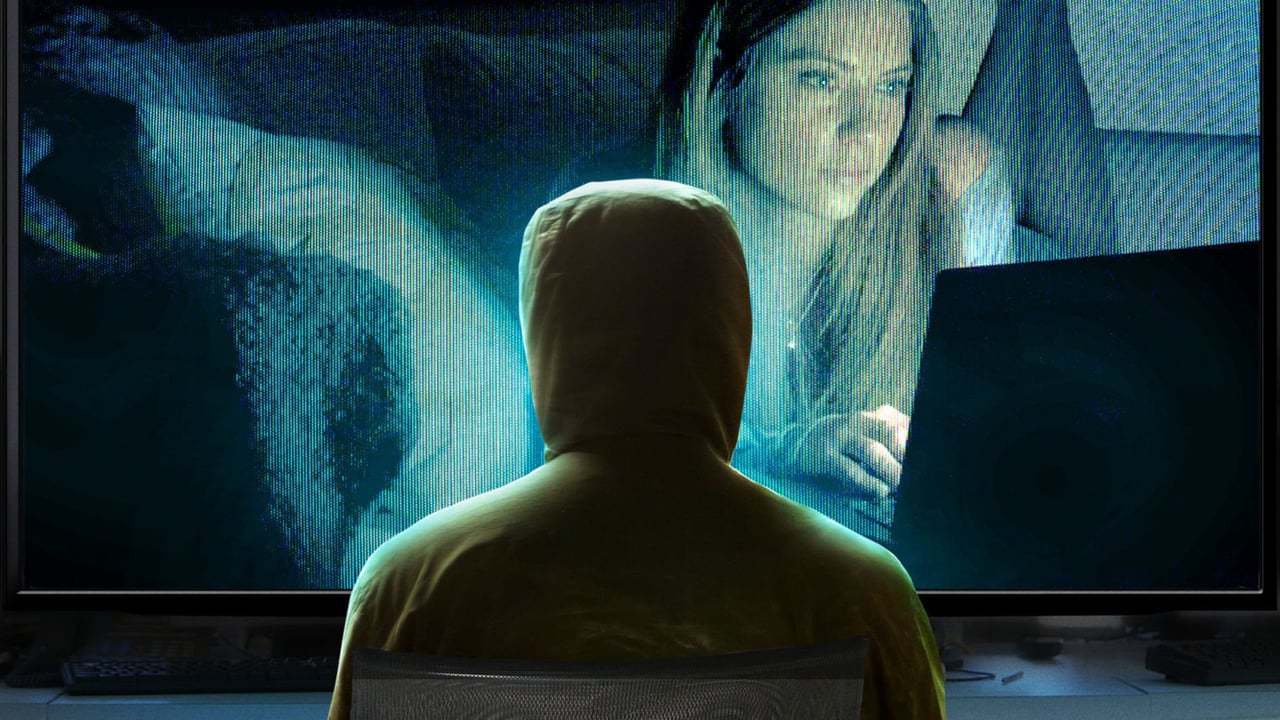 In 2014, FBI ran a cyber operation worldwide – arresting hundreds of webcam hackers from 12 different countries. They had developed a program called Blackshades.

The program Blackshades was used to hack into a computer and then the hacker got full access and complete control of the victim’s computer. They could see and download all the photos, files, and even record their keystrokes to collect their messages and steal passwords.

The hackers even activated the victim’s front camera to spy on them.

Hackers often use the hacked webcams and smartphone cameras to record people’s intimate or embarassing moments or discover crucial info about them. Then they used the information and videos to blackmail the victims, and the intimate videos were sold on the black market.

So the caution about taping your camera and microphone when not in use is not without reason.

FBI also hacks your front camera to spy on you 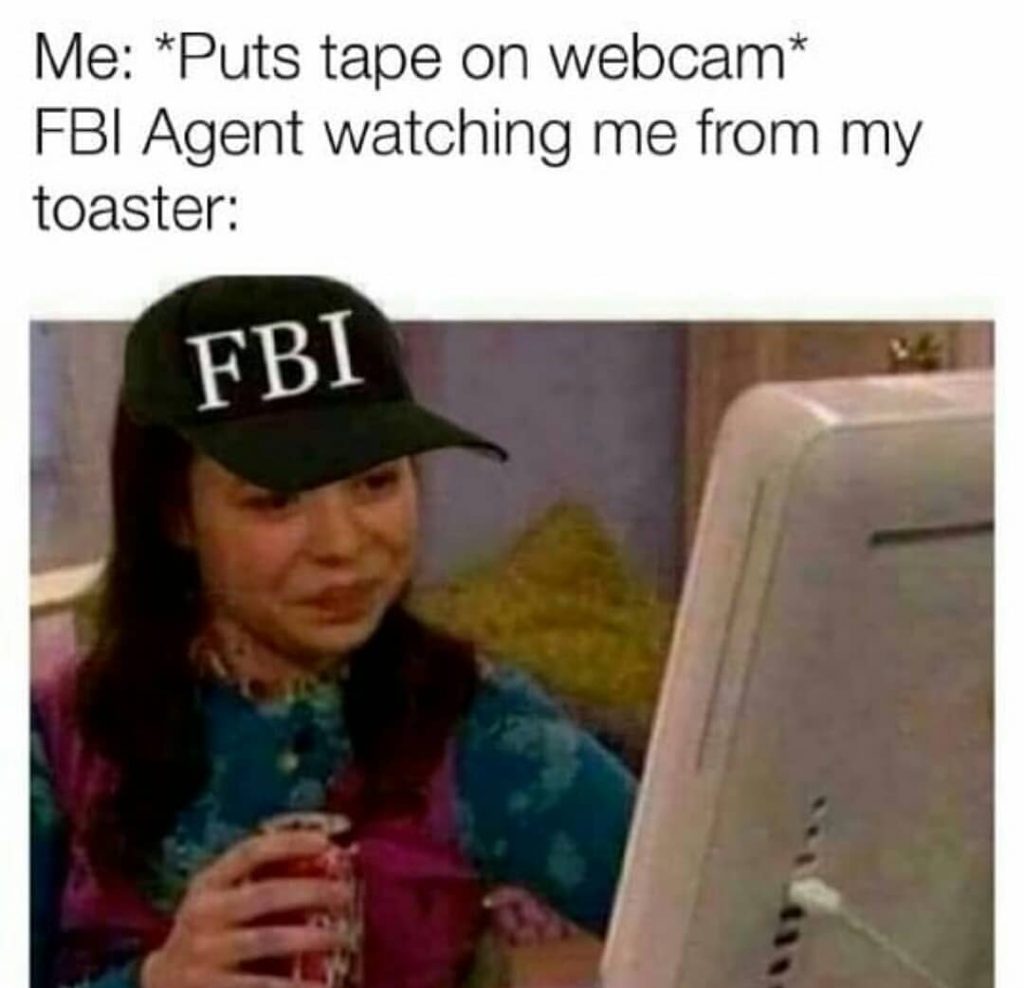 Apparently, the FBI memes are not total batshit crazy. There is an element of truth in that, and the citizen surveillance is a thing not just in USA but also in authoritarian countries like China, and fascist countries like India.

Although, they don’t really watch everybody all the time. But they can surely spy on you and track you if you are a political figure, a social activist, any writer or artist who is openly anti-establishment and pro-people.

While your smartphone’s front camera might be relatively safer, the computer’s front camera is designed with its own IP address which allows remote access. It means anyone from anywhere in the world can connect directly to your webcam if you haven’t set a strong password for your camera. 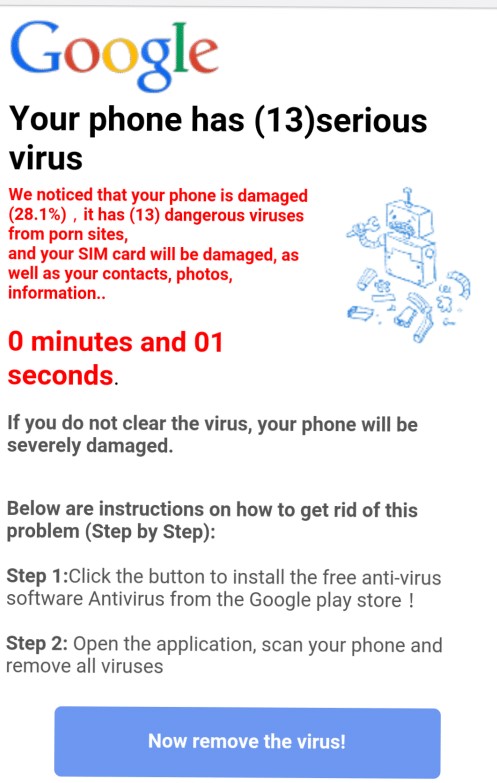 Hackers use malware to hack the cameras. If you visit shady websites or download files from there, then your camera’s security may get compromised.

Mark Zuckerberg and many cyber experts tape their camera

Mark Zuckerberg has often claimed that he has covered his camera and the microphone, just in case the hyperactive hackers get to him. Mikko Hermanni Hyppönen, who is famous for taking down the Sobig worm in 2003 which had affected millions of computers back then – he says:

I’m quite confident that my own computer is not infected by malware—yet. I cover my camera just in case, and to set an example. It’s not a bad idea.

“There are plenty of trojans out there that can spy on you via your computer’s camera. We’ve even seen criminals ask money from people after they have collected embarrassing pictures of them via webcam,” he added.

What you should do is pretty obvious

If you are not a cyber security expert who knows how to protect their device from getting hacked, or how to set a password for your webcam – the safest and easiest way is to cover up the camera with a piece of tape when you are not using it.

It’s just a small thing, and it can really protect your privacy if and when the hackers get to you.