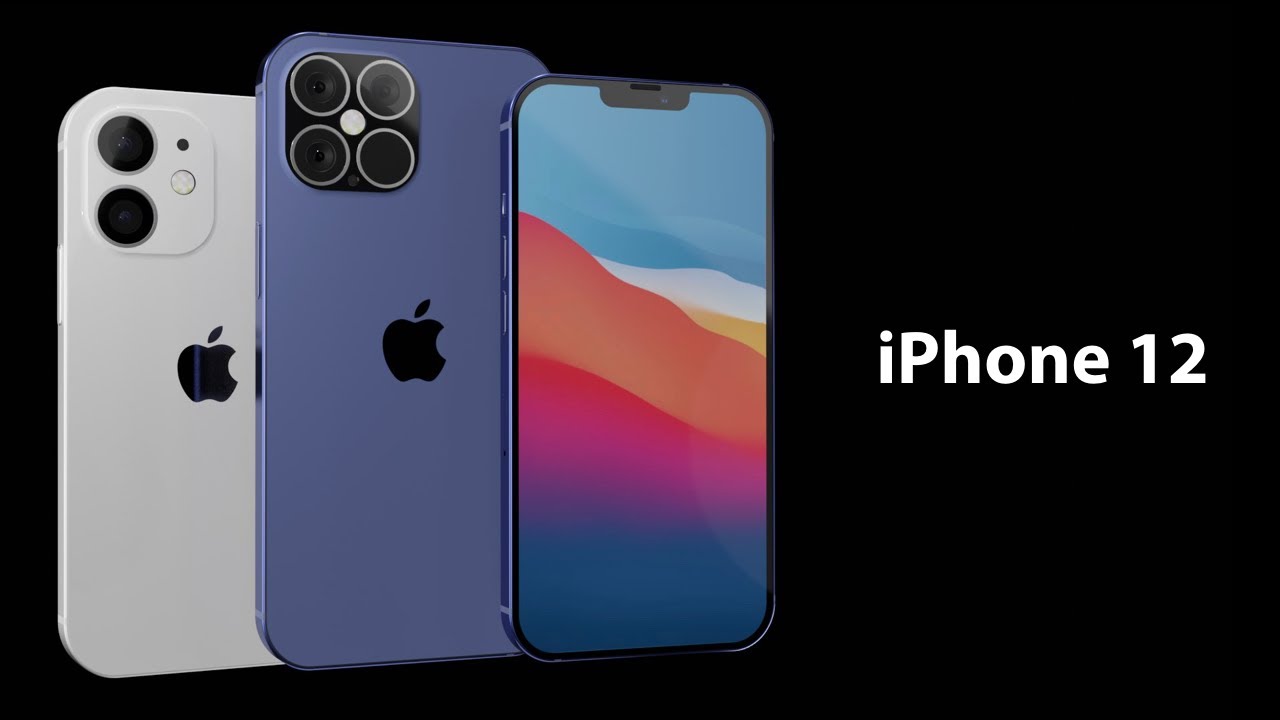 The year 2020 has been a disaster with only a few things to be happy for. But there is some good news for Apple fans at least.

We all have been waiting for the latest iPhone 12, and the release is getting delayed again and again due to the Coronavirus lockdown. 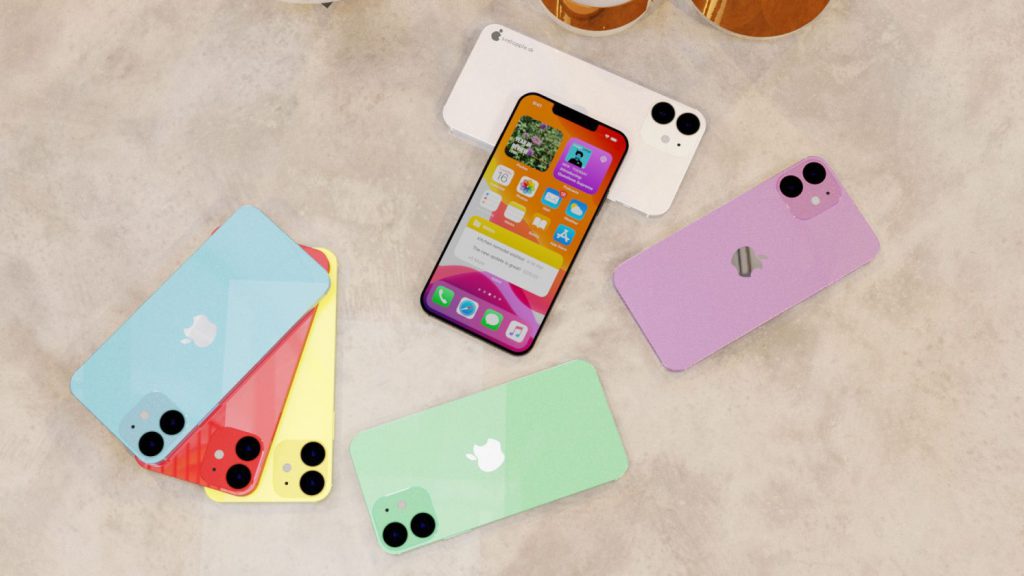 And now, for some blissful news – some pictures have leaked which give us a peep at the design and look of the new iPhone 12! And we have to say, it’s nothing like what anyone expected.

Apple has been redesigning their next-generation iPhone lineup since 2017, and now the stunning pictures show just how amazing it’s going to look.

For the first time, the iPhone comes in many many colours 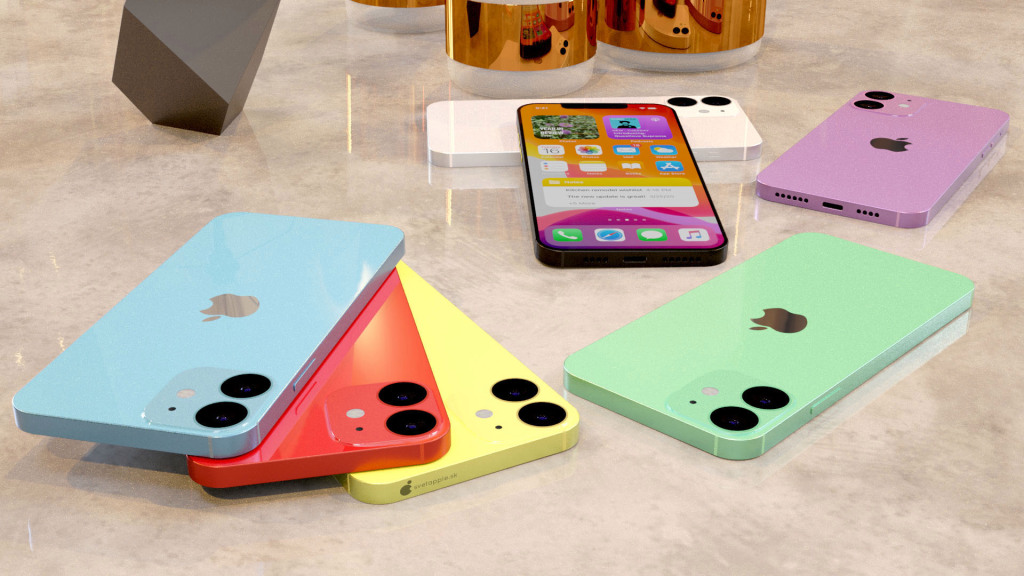 The unique thing about iPhone 12 series is that it combines the classic designs of iPhone 4 and iPhone 5 with the new iPhone x/XS/11 series. Tech experts expected that this will make the new iPhones look like a shrunken version of iPad Pro with a notch for the front camera.

And what’s more, the new iPhone 12 series will be coming in various colours instead of the classic black and champagne colour of the earlier iPhones.

Apple’s bringing so many new things in the market

They are also releasing many new iPads along with Apple Watch Series 6 models, some fresh bundles of Apple services, and a new fitness service.

Two new Mac computers will also be released, which will be the first ever Mac computers to run ARM-based processors which have been designed and developed by Apple. 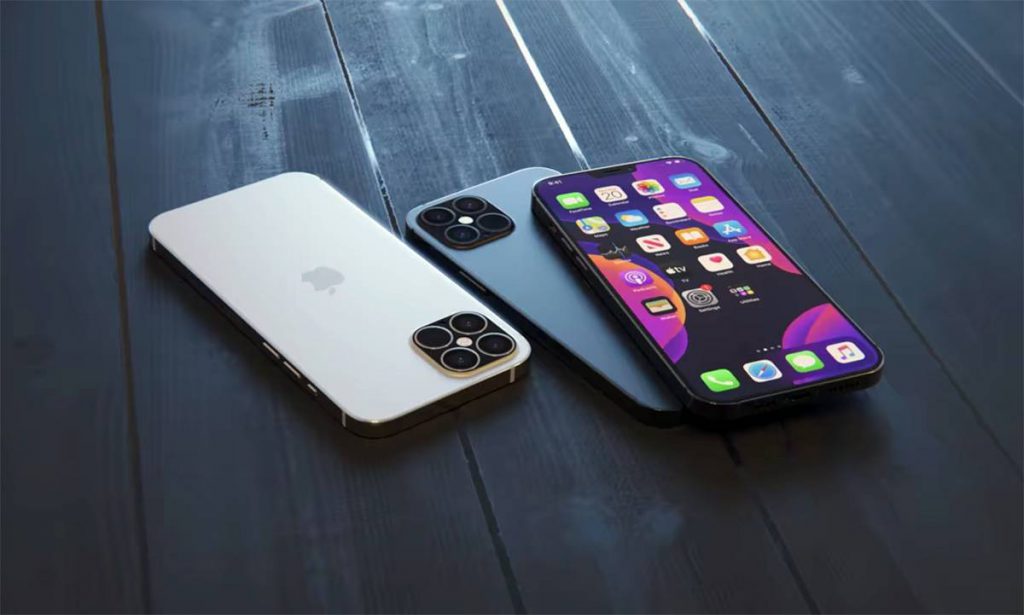 But despite all the exciting news, the problem is that the release of all these products is going to be super delayed. While they were expected to be released by September, now it will be either in October or even as late as November.