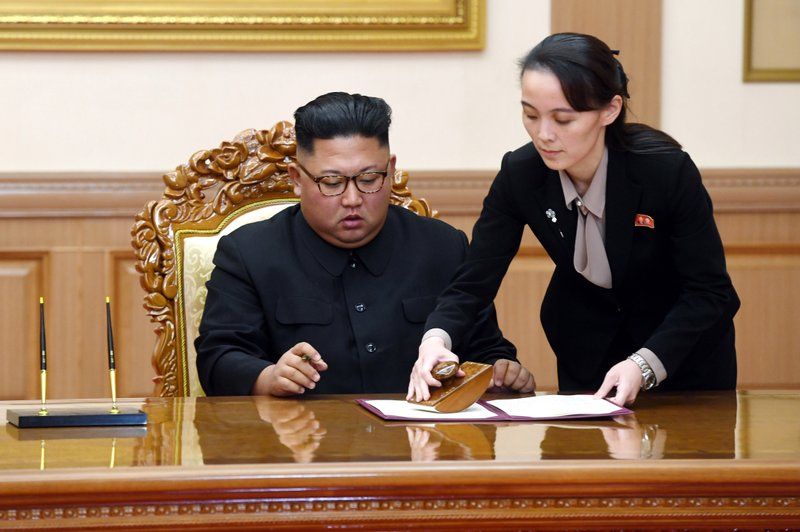 North Korea’s leader Kim Jong-un has fallen into coma and his sister is about to take charge, according to reports by Daily Mail and The Mirror.

Earlier in March, we had received reports of Kim falling sick and almost at the death’s door – but he came out healthy and well. What could be it this time?

In a coma, but not quite dead yet

Reports have surfaced from multiple sources in South Korea and North Korea as well. One of the South Korean diplomats claimed that North Korean officials are hiding the truth of Kim’s health.

Chang Song Min, an ex-aide to the late South Korean president  Kim Dae Jung, said that he has received intel from sources in North Korea that Kim is in coma, but he is not quite dead yet.

“I assess him to be in a coma, but his life has not ended. A complete succession structure has not been formed, so Kim Yo Jong is being brought to the fore as the vacuum cannot be maintained for a prolonged period.”

According to other reports, 36-year old Kim Jong-Un was last seen on Wednesday, while attending a government meeting. His 32-year old sister Kim Yo Sung is assumed to take charge if Kim Jong-Un really passes away.

North Korea might be denying these reports and saying that Kim Jong-Un is healthy and well, but the North Korea’s own intelligence agency has said that:

“Although Kim would still exert absolute power, he would gradually begin to transfer authority to his younger sister to ease stress.”

Such a drastic statement shows that something is fishy, and perhaps Kim Jong-Un is not as healthy as he should be.

But do you even know what to believe?

But we still don’t know what to believe, as western media keeps speculating about North Korea every now and then – treating it like a mystical and mysterious piece of land while they treat the leaders of this country as some sort of mythical creature.

Some theories about North Korea are as outlandish as the speculations about Bigfoot and the Kraken. One of such absurd theories is that Kim uses a body double that makes public appearances on his behalf.