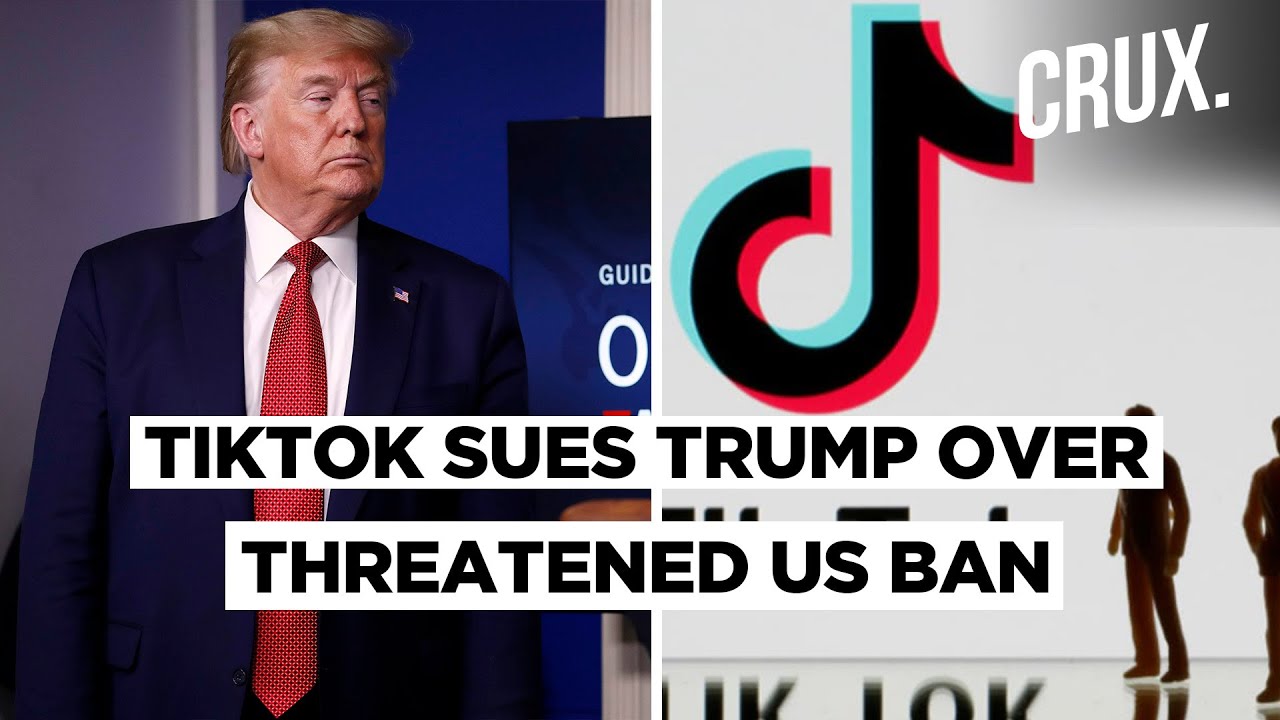 TikTok has been banned by the fascist government in India, and even the USA is considering banning the app. But now TikTok is pushing back, as they have now sued Trump administration for passing an executive order that seeks to ban it.

China’s ByteDance, the parent company of TikTok, has said that they are not a security threat and the Trump administration has no evidence to back up their allegations against the popular video app.

TikTok says Trump has no proof 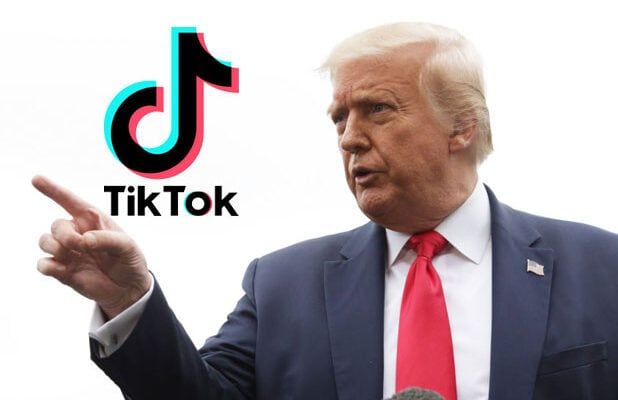 The lawsuit filed by TikTok is against Donald Trump, Commerce Department and the Commerce Secretary of the US. The lawsuit seeks to reverse Donald Trump’s executive order and prevent the Trump administration from banning the app.

The lawsuit made by TikTok is perfectly valid, saying that Trump administration did not give them a chance to share their side of the story. Also, that the ban is made in the light of “no real emergency or threat” and the government hasn’t legally proven that TikTok is actually a threat according to the International Emergency Economic Powers Act.

Remember that Donald Trump had signed an executive order on August 6, that banned ByteDance and its subsidiaries in USA. The order also attacked another chat app called WeChat which is owned by Tencent, another Chinese company.

Donald Trump has ordered ByteDance to sell the TikTok assets in USA within 90 days. Microsoft has shown interest in buying it but nothing has been finalized yet.

Is TikTok the only app that collects data?

The governments in US and India have accused TikTok of storing personal data and leaking it to China, when many apps such as Google, Facebook, Skype, and thousands of shady apps in India collect much more private data and sell it to anyone willing to offer a price.

TikTok’s personal data collection was significantly smaller than most apps that we use.

But even then, no government was able to explain how the personal data of teenagers was a threat to national security at all.

The real reason why TikTok is hated

In all likeliness, the attack against TikTok was fueled by elite crowds which uses YouTube and Instagram who felt their platforms shaking as poor people from working-class started getting fame and success via TikTok. The difference between these platforms is that TikTok requires no resources or tools apart from a smartphone while creating content on YouTube and Instagram needs a lot of polishing and beautification since it panders to the upper-class sensibilities.