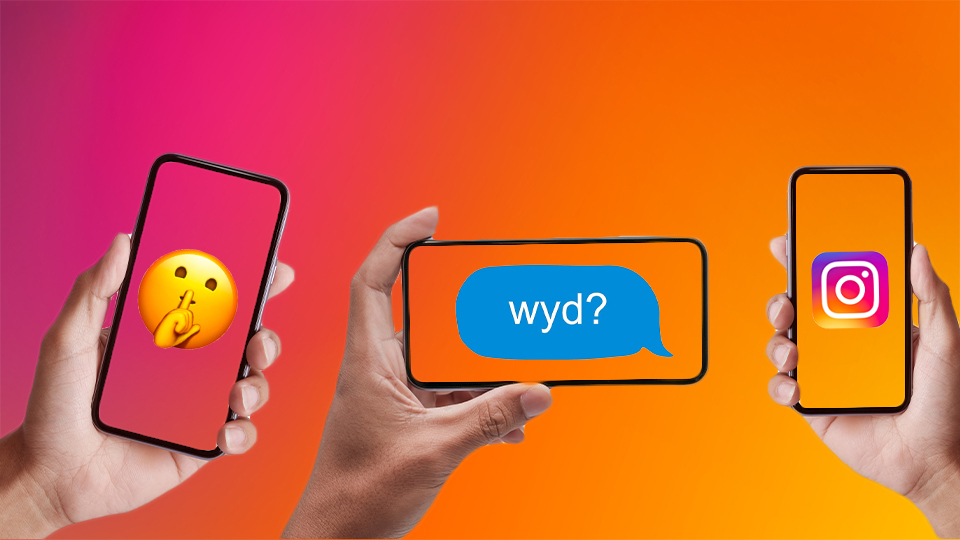 Facebook recently introduced its new Vanish Mode feature on Messenger & Instagram. While Instagram already allows its users to send photo bombs and single view media, its vanishing mode will allow users to send a message that will disappear itself once the recipient has seen it and the sender leaves the chat. Vanishing mode can be turned on by a simple ‘swipe up’ on the chat screen and with another ‘swipe up’ one can simply return back to the normal chat screen. All texts, media, GIFs, stickers  & memes sent in vanishing mode will disappear from the chat thread instantly. However if a person takes a screenshot of the chat in Vanish mode the sender will be notified.

Another similar feature has been introduced in Facebook owned WhatsApp known as Disappearing Messages. This feature too will allow users to send messages to a chat that won’t remain forever in their chat history. All messages & media will be wiped out if not saved. Although this ephemeral messages feature is of no use if chats are backed up before the text disappears or screenshots are taken. Messages forwarded by the recipient to another chat will also not disappear. In one on one chat either person can turn on or off disappearing messages but in group chats only group admins will have control of the feature. 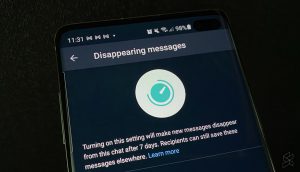 What differentiates the two modes?

Although both these features may appear one and the same it’s not the case. While Vanish mode of Instagram & Facebook Messenger deletes messages & media instantaneously, the disappearing messages feature of WhatsApp will wipe out chat history after 7 days. Both these new features are very similar to the basic messaging structure of Snapchat. These features are available on all android and iOS devices.