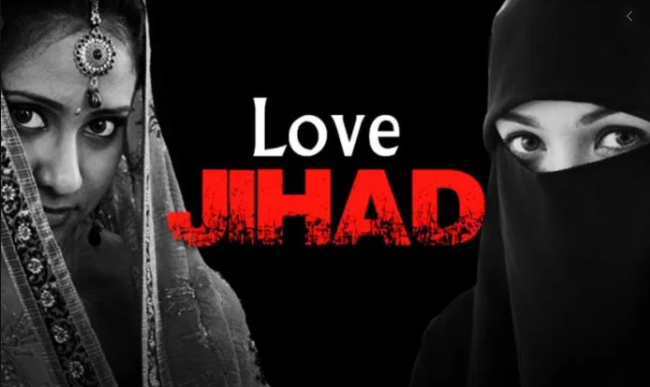 The Yogi Adityanath-led Uttar Pradesh government on Tuesday gave its nod to an ordinance that makes religious conversion a non-bailable offence inviting penalties up to 10 years in prison if found to be effected for marriage or through misrepresentation, force, undue influence, coercion, allurement, or other allegedly fraudulent means.

Violation of the provisions of the law would invite a jail term of not less than one year extendable to five years with a fine of ?15,000. However, if a minor woman or a woman from the Scheduled Caste or Scheduled Tribes communities was converted through the said unlawful means, the jail term would be a minimum of three years and could be extended to 10 years with a fine of ?25,000.

The ordinance, passed by the State Cabinet, also lays down strict action, including cancellation of registration of social organizations conducting mass conversions.

Mass conversions would invite a jail term of not less than three years up to 10 years and a fine of ?50,000, read the operative statement on the ordinance.

In case of conversion done by a woman for the sole purpose of marriage, the marriage would be declared null and void.

The Uttar Pradesh Vidhi Virudh Dharm Samparivartan Pratishad Adyadesh, 2020 or the UP Unlawful Religious Conversion Prohibition Ordinance, 2020 was cleared by the State Cabinet weeks after Chief Minister Yogi Adityanath promised to bring an “effective law” against “love jihad.” A fictitious and legally unrecognized term, “love jihad” was coined and popularised by right-wing groups and the BJP for inter-faith marriages and relationships between a Hindu woman and a Muslim man to allege a conspiracy for the conversion of the woman. However, the official government statement and the briefing by the government spokesperson did not include the phrase.

The ordinance further said that the burden to prove that conversion was not done through misrepresentation, force, undue influence, coercion, allurement, fraudulent means, or for marriage would be on the person converting or those who facilitated it.

What About Secular India?

A person seeking to convert to another religion for marriage would have to inform the district magistrate two months prior to it through a prescribed form. “If they get permission, then they can convert their religion with marriage,” said Sidharth Nath Singh, U.P. government spokesperson.

Failing to follow this step would attract a jail term of six months up to three years and a fine of ?10,000, said the ordinance.

The ordinance also makes ‘forced conversions’ non-bailable offenses to be tried by a Class I Magistrate court.