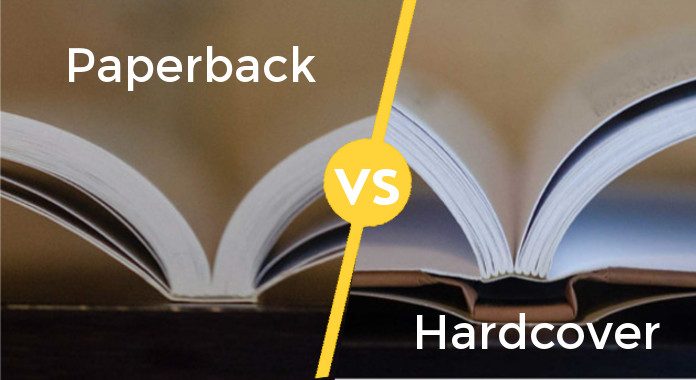 If you love to read books you definitely must have wondered about this at some or the other point in your life that why are books released as hardcovers first?

When you really love a book, or just scored a new one that you’re dying to read, it can be thrilling to pick up a smooth, shiny hardcover copy that creaks a little bit when you open it. But those hardcover books can be bulky, and new ones aren’t cheap, either. Sometimes, you’d just rather have a portable, flippable paperback—but if it’s a new book you’re after, you might have to wait a full year or so to get it in paperback form.

Paperback books arrived only in the 1930s

Not so long ago, hardcover books were the only type of books. Before the advent of mass production, print runs were limited, and books were hard-bound and expensive.

Around the 1930s, that changed with the production of mass-produced paperback books, which corresponded with a huge surge of reading as a leisure activity around World War II. Paperback books were more affordable and cheaper to produce, and many smaller-name books were released only as paperbacks first. All of those things still hold true today.

Hardcover books have a history though

Despite the seeming advantages of paperbacks, though, there are several reasons the hardcover has persisted.

For one thing, because of its history, it conveys a bit more legitimacy in the book world than the paperback does. “The hardback is a mark of quality…it shows booksellers and reviewers that this is a book worth paying attention to,” Philip Jones, editor at the Bookseller, explains to Guardian.

Since hardcovers are a little bigger, too, they are also more eye-catching and easier to display on bookstore shelves.

But the major reason books come out as hardcovers first is because people buy them, in spite of their higher cost.

The Economist compares it to movies being released in theaters several months before they arrive on DVD. “Just as cinephiles like to see films on the big screen, collectors enjoy the hardback’s premium quality,” per the Economist.

And because they’re profitable, publishers get more bang for their buck with hardcovers, which “will often sell at twice the price of their paperback equivalent but do not cost twice as much to produce,” as Jones explains.

Paperbacks are only released when no one wants to buy hardcovers

The paperback release will usually arrive once sales of the hardcover edition have subsided—and a new batch of book-buyers will get their hands on the less expensive, more pliable copies.