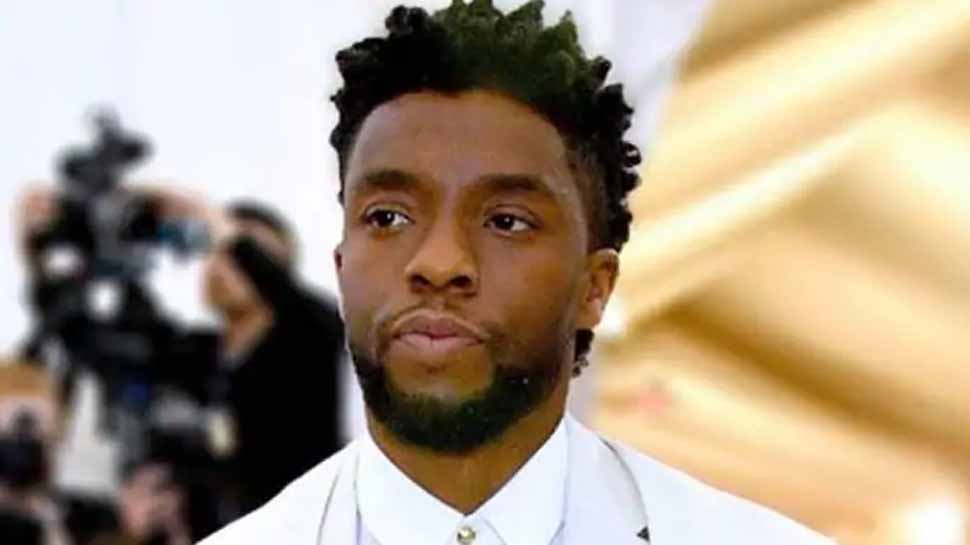 American actor Chadwick Boseman, known for his legendary role as King T’Challa in the film Black Panther, has died at age 43. The tragic news has come as a shock to most people because he has died of a disease that nobody knew he had.

After his death, it was revealed that he had been battling colon cancer for the last 4 years but this information was not made public.

His wife and family were with him in his last moments

It is with immeasurable grief that we confirm the passing of Chadwick Boseman.? ? Chadwick was diagnosed with stage III colon cancer in 2016, and battled with it these last 4 years as it progressed to stage IV. ? ? A true fighter, Chadwick persevered through it all, and brought you many of the films you have come to love so much. From Marshall to Da 5 Bloods, August Wilson’s Ma Rainey’s Black Bottom and several more, all were filmed during and between countless surgeries and chemotherapy. ? ? It was the honor of his career to bring King T’Challa to life in Black Panther. ? ? He died in his home, with his wife and family by his side. ? ? The family thanks you for your love and prayers, and asks that you continue to respect their privacy during this difficult time. ? ? Photo Credit: @samjonespictures

He died at his home in Los Angeles, with his wife and family by his side – according to the post made on his official Instagram account.

His family released a statement saying:

“A true fighter, Chadwick persevered through it all, and brought you many of the films you have come to love so much,” his family said in the statement. From Marshall to Da 5 Bloods, August Wilson’s Ma Rainey’s Black Bottom and several more – all were filmed during and between countless surgeries and chemotherapy. It was the honor of his career to bring King T’Challa to life in Black Panther.”

The news of his untimely and tragic demise has hit fans badly, and people are stunned. Tributes and eulogies have started to pour in.

Comedian and director Jordan Peele said it was “a crushing blow” while Boseman’s fellow actor Mark Ruffalo posted a heartfelt message on Twitter.

All I have to say is the tragedies amassing this year have only been made more profound by the loss of #ChadwickBoseman. What a man, and what an immense talent. Brother, you were one of the all time greats and your greatness was only beginning. Lord love ya. Rest in power, King.

His short-lived film career was legendary

Boseman played many legendary roles such as baseball great Jackie Robinson in 2013’s 42, and soul singer James Brown in 2014’s Get on Up. But his most well-known act in the Marvel Superhero film Black Panther where he played as the ruler of Wakanda, a fictional African nation with the most advanced technology on earth.

Black Panther was a cultural milestone for black people since it had a majorly black cast and black Director. It made a huge sum of money and was the first superhero film to be nominated for the best picture at the Oscars.

A sequel to the Black Panther was in the works, and it was supposed to be released in 2022 – with Boseman set to return as King T’Challa.

He was born in South Carolina where he faced extreme racism while growing up. Once he had said in an interview:

“Going to high school, I’d see Confederate flags on trucks. I know what it’s like to be a kid at an ice-cream shop when some little white kid calls you ‘n****r’, but your parents tell you to calm down because they know it could blow up. We even had trucks try to run us off the road.”

In 2018, he returned to his university where he spoke to the graduating students who were mostly minorities and non-white:

“Some of you here struggled against the university itself. Many of you will leave Howard and enter systems and institutions that have a history of discrimination and marginalisation. The fact that you have struggled with this university which you love is a sign that you can use your education to improve the world that you are entering.”