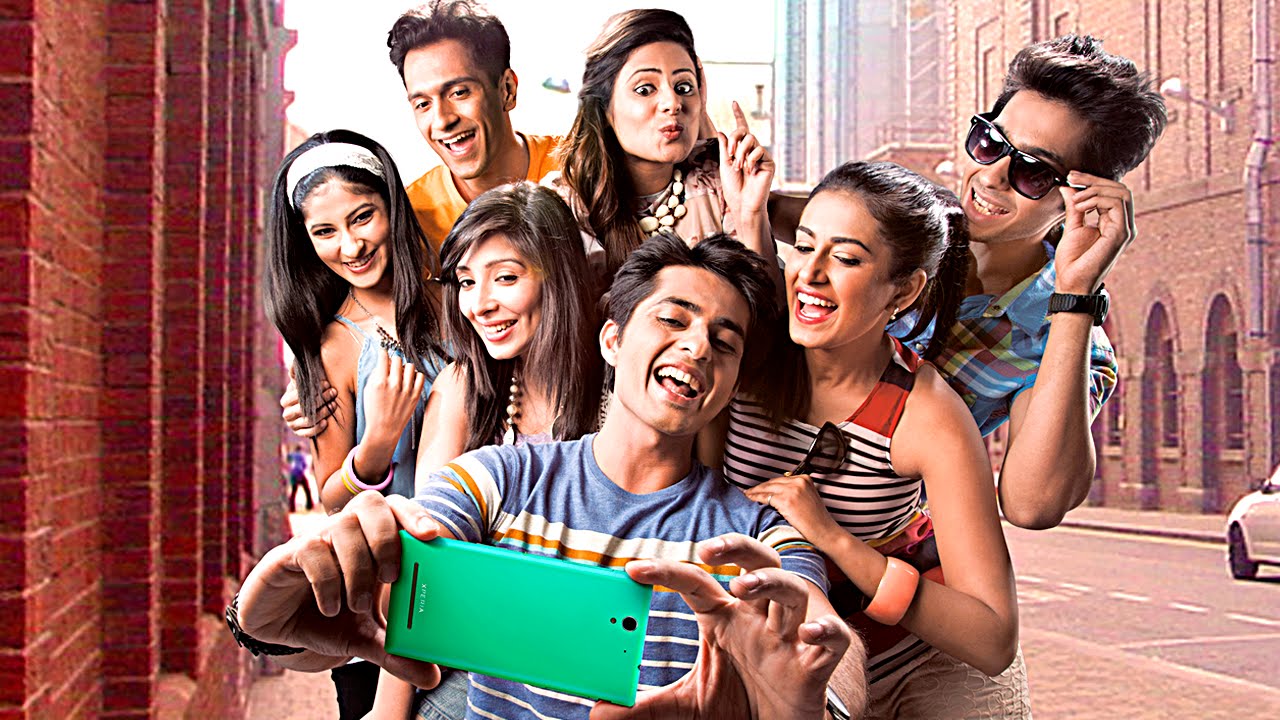 Have you ever noticed that just before clicking a picture you are asked to say ‘cheese’? Whether you’re eight years old or 80, you can usually count on one classic command before the camera clicks: “Say cheese!” Odds are, you will respond with a cheeky smile and the word, “Cheese!”

It’s the surest way to create the most authentic smile

The idea of “cheesing” in photos first appeared around the 1940s. The Big Spring Herald, a local Texas newspaper, printed an article that referenced the phrase in 1943. While no one knows for certain who came up with it or why, most believe the word itself obliges you to smile.

The “ch” sound causes you to clench your teeth, and the long “ee” sound parts your lips, making a facial expression that resembles a grin.

In the old times, people didn’t smile for the cameras

Granted, we haven’t always bared our pearly whites for the camera. Back in the 19th century, only children, peasants, and drunks smiled in photographs; everyone else kept their faces neutral, which was considered attractive and dignified at the time.

That’s not the only reason people didn’t smile for photos, though. For one, it took several hours (or days!) for cameras to capture the photograph in the first place. As you can imagine, it’s tough to stay still for that long, let alone hold a grin.

Photographs were also expensive, meaning the average person only sat for one or two photos in their lifetime. Because this was such an important occasion, each person was on his or her best behavior—hence the somber expressions.

What’s more, dental hygiene was not a priority back in the day, and most people didn’t want to show off a mouth full of missing or broken teeth.

And then it all changed with a remarkable invention

No matter the original reason for these serious-looking photos, the trend didn’t last for long. The invention of Kodak’s $1 camera in the 1900s, along with the rise of the Hollywood movie industry, allowed more and more “everyday” moments to be captured on film. Thus, smiling in photographs became the norm—and so did saying “cheese.”