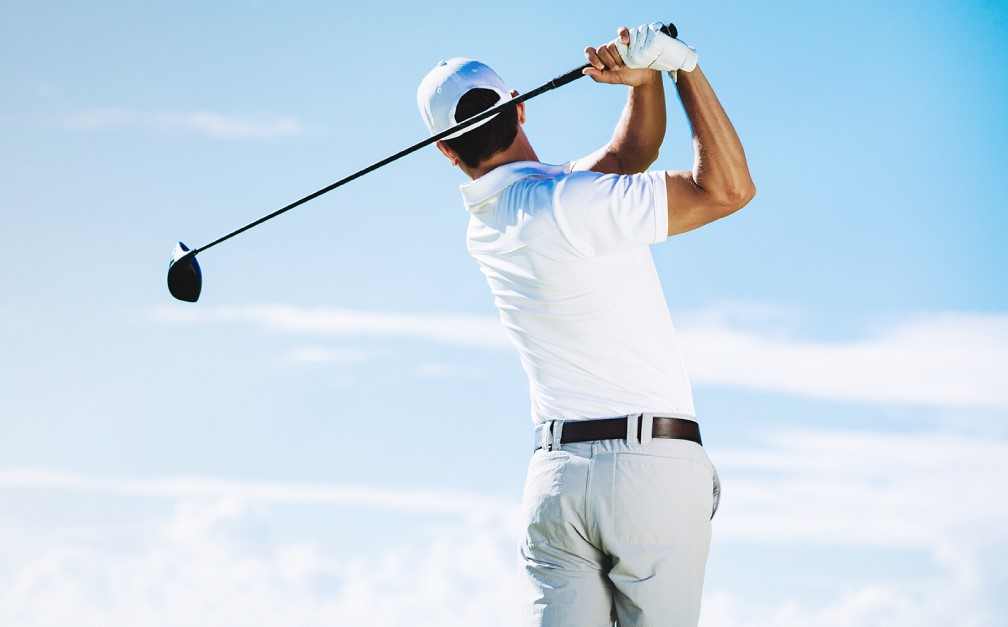 A 74-year-old golfer fell in a pond searching his golf ball at a country club in Florida. Stay Safe, Don’t Chase, the motto of a campaign by Metropolitan Transit, San Antonio from 2017 unfortunately fits well in this case.

“The victim Jazmines, teed off at the third hole and was last seen looking for his ball near the green,” the Sheriff’s Office stated.

“Jazmines’ golf cart was parked on the cart path and his putter was found lying on the ground near the water,” country club authorities said.

As Mr. Jazmines was reported missing on Sunday, fire crews searched the nearby woods and finally called the sheriff’s department to help them search the pond. Ultimately, a dive team found the victim’s body submerged in the water and was pronounced dead.

Although an autopsy is yet to be performed, Pinellas County Sheriff’s Office believes that Mr. Jazmines likely fell into the water and drowned.

Mr. Jazmines’ friends told the police that he liked to search the golf course for lost balls and sadly this time things didn’t turn out in his favour.

As of now, the 74-year-old’s death isn’t considered as suspicious.