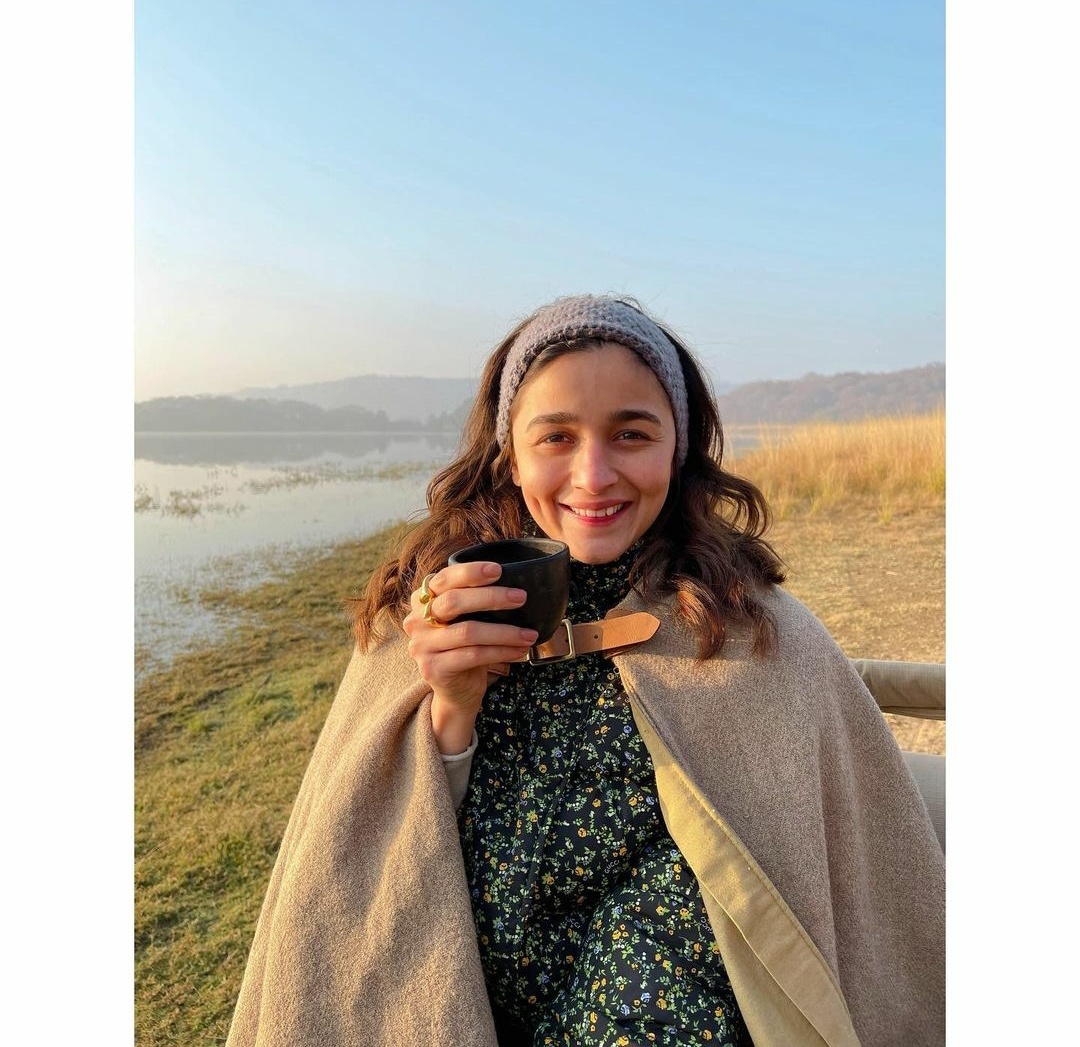 Alia Bhatt who’s known for her versatile acting, bubbly nature, and her sweet & sour love life with Ranbir Kapoor has recently taken a plunge by stepping into the film production industry. The Gangubai Kathiawadi actress has launched her own production house named “Eternal Sunshine”.

She shared the logo and wrote, “And I am so happy to announce…. PRODUCTION!! Eternal Sunshine Productions. Let us tell you tales. Happy tales. Warm and fuzzy tales. Real tales. Timeless tales. @eternalsunshineproduction.”

The news about Alia’s production house has been doing rounds for 2019 but nothing official was out until now.

Alia Bhatt has recently blown everyone’s mind with the teaser of her upcoming film Gangubai Kathiawadi. The trailer has received a lot of praises from the co-actors and fans. Alia even reposted some Instagram stories of her fans enacting the famous dialogue shown in the trailer. Directed by Sanjay Leela Bhansali, the movie is based on a book, Mafia Queens of Mumbai, written by author S Hussain Zaidi. The film will hit the theatres on July 30, 2021.