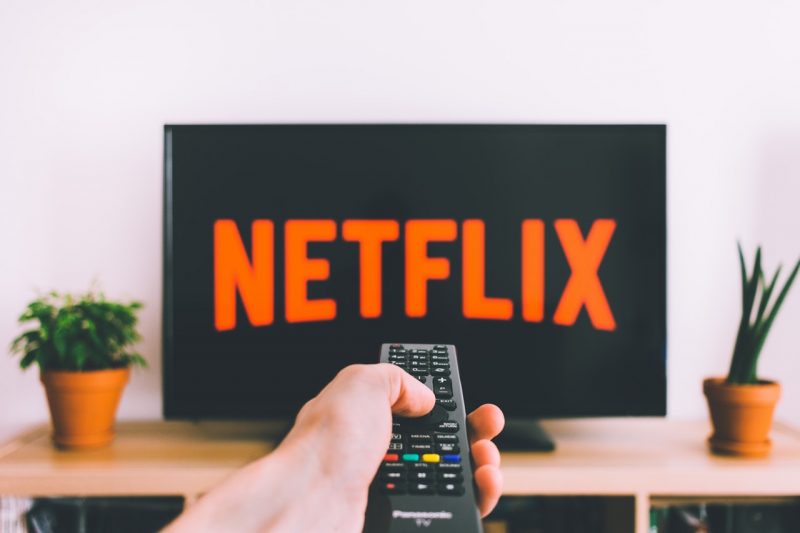 Binge-watching is addictive and Netflix is the most loved OTT by miles. However, it’s a little annoying when you share your Netflix with your friends or relatives, and when you are all excited to watch something good, Netflix tells you that there is no screen left for you.

Frustrated from the same situation, a man found a way to kick one of the users off. He shared this genius hack and left people thinking and laughing.

TikTok creator @notelgnis turned on his TV to watch Netflix just to get disappointed by the message from the OTT saying that too many devices were using the account.

The clip @notelgnis shared on TikTok shows him calling his friend, who he suspects was using one of the Netflix account screens. He tells him to turn to channel one quickly to check out a piece of breaking news.!

The TikToker stays on the line while his friend switches to the asked channel leaving Netflix. Then, he opened Netflix on his own TV to occupy the screen left by his friend, which left his friend seeing the ‘too many devices using the account’ message.

In the uploaded video clip, @notelgnis can be seen saying: “What are you doing?”

His friend replies: “Just chilling, about to go get my haircut.”

@notelgnis: “Have you got the TV on?”

@notelgnis: “Put Channel One on rapid, the Queen’s died.”

After that, the newsreader on BBC One can be heard as @notelgnis gets access to one of Netflix screens, and streams an episode of Friends before saying: “Nice one mate, I’ll see you in a bit.”

The video garnered over 600,000 views in no time and received numerous likes and comments.

One of the viewers even commented: ” You’ve won the internet today, howling.”

Another viewer said: “This has made my night.”

One of the viewers called it reasonable and said: “Well I mean he was about to leave for a trim, so I guess it’s acceptable.”

Someone even found it a little too much considering @notelgnis worked too hard to watch a show like FRIENDS and said: “All this to watch Friends?”