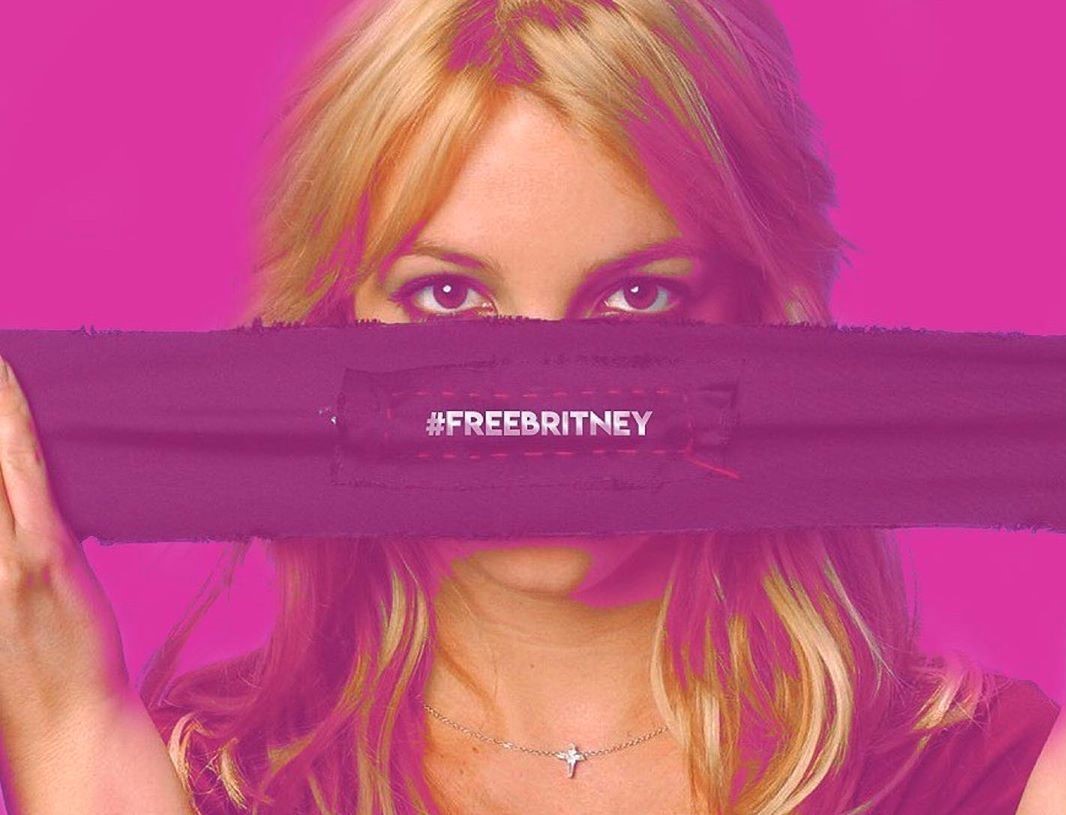 Since 2008, Britney Spears is being tortured by her father Jamie Spears and most of the Britney fans are only getting to know about it in 2020.

Britney posted a series of photos and videos on her Instagram which had her fans worried about her mental health, and as the matter escalated – many fans found legal documents and past evidence that Britney is being held under a virtual jail by her family and her agents.

Britney Spears has no rights at all

Britney Spears is not allowed to do anything a normal human should be – she can’t drive, eat food, make music, retire, date anyone, get married, have kids, get a doctor, post on social media, or give live interviews without the permission of her “legal guardians.”

Even her social media posts and personal text messages are monitored and nothing she can say to anyone which won’t get her in trouble.

She can’t even control her finances and all her income goes to her father and her “care manager.” If she wanted to dispute this case in court, she can’t – because she is not allowed to get her own lawyer as well.

They have constantly drugged and abused her, and when in 2019 she was able to have some self-realization – she refused to take the drugs. Then they forced her and kept her in a 1-star mental facility for three months against her will.

She even called 911 for help, but never received it. Her album “Original Doll” was released on the same year, and she tried talking about her pain in some of the songs.

After Britney’s posts went viral, in which she looks completely blankfaced with empty staring eyes, smudged makeup, and a failed effort to look happy – fans were worried. Soon enough #FreeBritney hashtag started to trend, as people rallied for an end on the conservatorship and to provide her own personal lawyer.

Britney fans have pointed out another double standard of the court system, where Kanye West had a much worse breakdown in 2016 but he was never placed under a conservatorship. On the other hand, Britney fought for the custody of her kids in 2008 and her father used her desperate efforts to declare her clinically insane and unable to take care of herself.

One fan called out the lies told by Britney’s father:

“Britney Spears’ father claimed she had DEMENTIA and was “unable to properly provide for herself”, to lock her in the conservatorship in 2008. A couple of months after this, that supposedly disabled woman was sent back to a rigorous work routine, including a world tour.”

“February 2008: after claiming Britney Spears had dementia, she was placed in a conservatorship. -March 2009: Britney starts her Circus World Tour, where she dangles from the air and walks through fire rings. Normal activities for a dementia patient, right?”

Most fans have posted their heartfelt messages of support to Britney while demanding from the court that Britney should be freed from the conservatorship so that she can live a normal human life away from torture and humiliation and exploitation.

“Britney’s situation is truly horrible and is a violation of human rights. There’s no reason why she should continue to be under a conservatorship. She doesn’t even have control of her own finances or children.”

“Britney Spears is one of the sweetest and most unproblematic celebrities out there, and she doesn’t deserve this. pls spread the word about this, she deserves respect !!!! #FreeBritney.”

“If Britney Spears can tour the world, perform a massive multi-year Vegas residency, and be the face of a fragrance empire, then she should be able to drive, vote, choose her own doctor, procure a lawyer, and leave her house without permission. #FreeBritney.”

“This woman means the whole world to me and even I’m not her fan. I love her so much and I love her music and the art that she makes, and it really hurts me seeing her in pain. Britney doesn’t deserve what’s happening to her. #FreeBritney.”

“This woman SINGLE HANDEDLY raised and inspired most of us…. we can’t let her continue being treated as such. She’s been asking help for the longest time so we got to listen to her. #FreeBritney.”