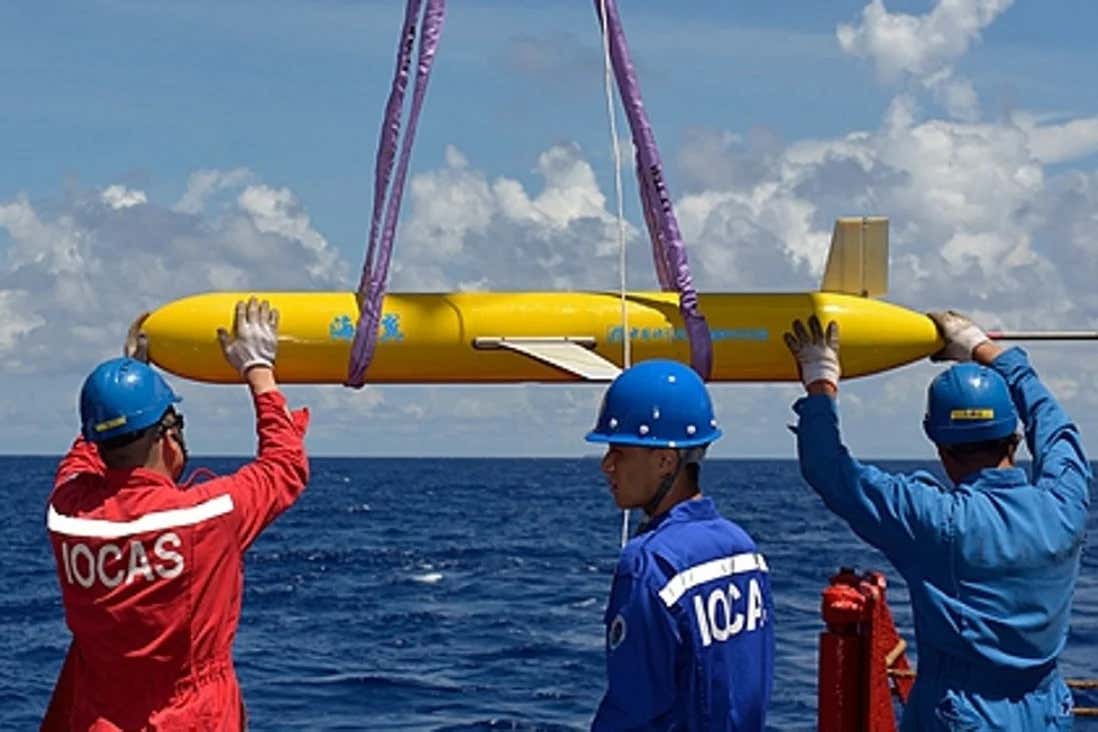 In the midst of the global turmoil caused by the Coronavirus pandemic, civil unrest, and the rise of fascism – there are other threats looming over the safety of the world.

A fisherman in Indonesia caught a Chinese submarine in his net – and while this seems like a humorous accident, inconspicuous events like this can easily trigger global conflict. In fact, there is a possibility that it might lead up to a conflict.

Here’s what we know about China “spying” on other countries

The Indonesian fisherman named Saeruddin reeled in a submarine in his net near the Selayar Island in the Indian Ocean. He handed over the submarine to the local police immediately, who then transferred it to the military forces of Indonesia.

According to reports by the local media, the torpedo-shaped submarine was 225-centimeter long, it had a 93-cm long rear antenna, and camera-like equipment on it.

Indonesian security and defense analyst Jatosint said that the submarine was identified to be a ‘Sea Wing’ UUV (Unmanned Undersea Vehicle) from China.

A fisherman in Selayar Island, South Sulawesi, has found a UUV:

Very similar to China's 'Sea Wing' UUV, which, if it's true, raised many questions especially how it managed to be found deep inside our territory pic.twitter.com/RAiX8Xw2BK

Media has speculated that this means China is secretly spying in the disputed territory of the South China Sea and the Indian Ocean.

What about the time when the US Navy was caught spying in the Chinese sea?

While the corporate-run media has been raging over the incident, referring to two other incidents when fishermen found similar equipment in the Indonesian archipelago – one big fact is missing.

In 2016, China had caught a spy glider from the US Navy that came extremely close to the Philippines. The US Navy glider was a part of the US Military Sealift Command ship called USNS Bowditch. During that time, there was pin-drop silence from corporate media outlets about the fact that the US was spying on a small country like the Philippines.

This hypocrisy on part of corporate media fuels anti-China sentiments, and could very well propel us into another war.

This Chinese submarine is not even a surveillance glider, this is what it really is:

Even though the war experts are making inflammatory claims, the Sea Wing from China is not a surveillance submarine. China has used Sea Wing UUV for oceanographic research, and it comes with sensors that measure seawater temperature, salinity, turbidity, chlorophyll, oxygen content, and ocean current changes.

According to a report by Naval Drones:

The Sea Wing was tested in 2017 and it set a new world record by reaching a depth of 6,329 meters breaking the previous record of 6,003 meters that was set by a US vessel. It also swam 1,022.5 kilometers nonstop in 30 days during a test, setting a record for the longest time and distance covered by an underwater glider.