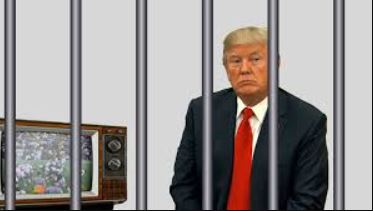 There is no peace for Donald Trump even in his last days as the President of the USA. While some say that he is attempting a coup to stay as the President, still trying to overturn the election results – Iran has pushed another nail in the coffin of Trump’s political career.

Iran has issued a “red notice” with Interpol that warrants the arrest of Donald Trump and 47 other officials from the USA on the account of murder and spreading terrorism.

Iran still has high hopes that they can arrest Trump

At the beginning of 2020, the world almost came to the brink of another war when the US military killed Qaseem Soleimani who was the major general of the Islamic Revolutionary Guard Corps of Iran. The unprompted killing of another country’s military official sparked controversy, but then the rage quailed when the Coronavirus pandemic shook the world.

Iran had previously issued another “red notice” with Interpol in June 2020 – but it was shot down by Interpol. They said their constitution decrees that they cannot interfere in the “activities of a political, military, religious or racial character”.

But Iran is trying again since Trump will be out of the office on January 20th, and Iranian prosecutors hope that it will easier to convict him.

As long as he’s President, he is safe

But the biggest issue of Iran here is that many laws actually protect Trump from getting prosecuted as long as he holds the position of President. Ali Kadkhodaei, a spokesman for the Guardian Council which vets legislation and oversees elections in Iran, said that it is difficult to pursue legal actions against Trump while he’s head of state.

“Fortunately, Trump’s presidency has ended. But even if his term hadn’t ended, it would be unacceptable to say someone shouldn’t be accountable to law due to his administrative position.”

US aggression has been constantly threatening Iran for several decades 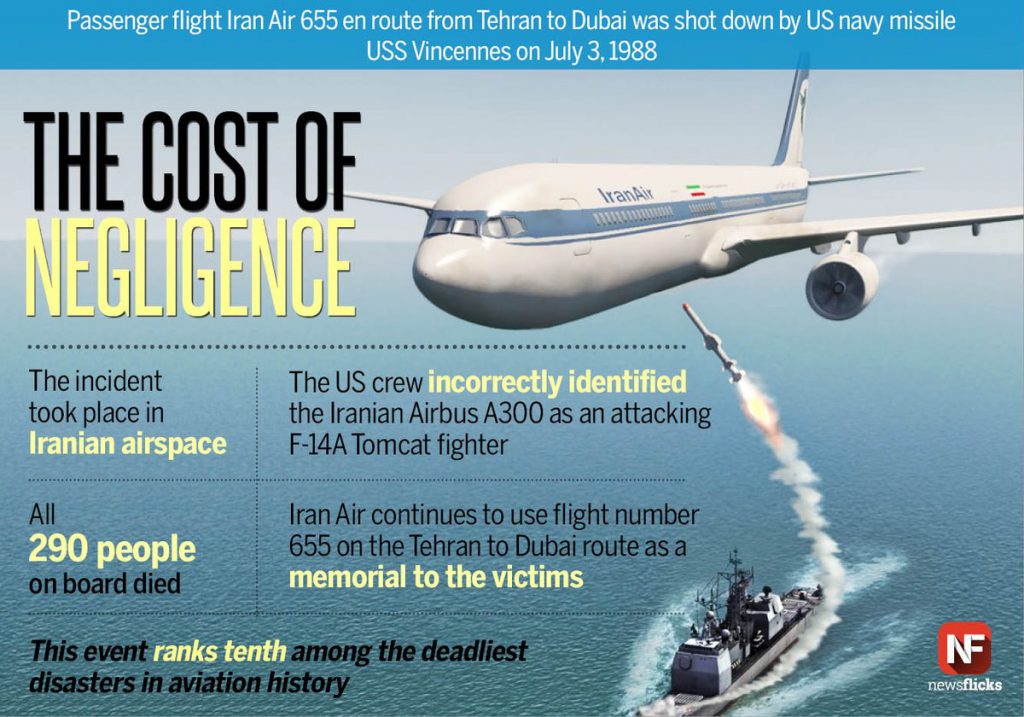 US aggression over Iran has only grown in recent months, as they flew B-52 bombers over the region several times, and then they have also invaded the area with a navy aircraft carrier. US military has been constantly invading the region where it doesn’t beling while threatening the safety and sovereignty of Iran, but then the US justifies this by accusing Iran of being a threat.