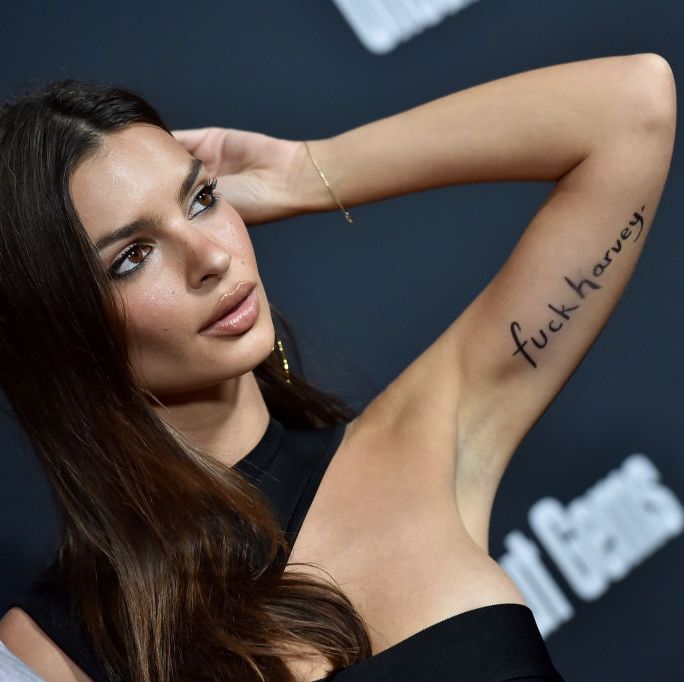 Harvey Weinstein, the infamous film director from Hollywood, who was accused of 30 sexual assaults and at least 5 acts of rape – has made an out-of-court settlement with his victims.

When Harvey was accused, dozens of actresses and models from Hollywood came forward and told the stories of how Harvey sexually assualted them. This eventually triggered the MeToo movement as women worldwide made their voices heard, sharing their experiences about how sexual abuse is far too common than most men and mainstream media likes to think.

After fighting his victims in court for two years, Harvey is finally scheduled for a trial on January 6. And it seems most likely that he’ll be given a life sentence. To evade that he has attempted a $25 million deal with his victims.

In reality, the deal is made by his now-bankrupt film studio which is supposed to pay the money to the women assaulted by Harvey.

This means Harvey won’t commit or confess to his crimes, and even the money is not paid by him but his bankrupt studio that is probably cutting the employee’s paychecks to create such a large sum.

Today Harvey Weinstein and his former studio made a $25 million deal with his victims. Weinstein, accused of offenses ranging from sexual harassment to rape, won't have to admit wrongdoing or pay his own money. #nojusticenopeace

Today Harvey Weinstein and his former studio made a $25 million deal with his victims. Weinstein, accused of offenses ranging from sexual harassment to rape, won’t have to admit wrongdoing or pay his own money. #nojusticenopeace

Emily attended the Hollywood premiere of film Uncut Gems where she showed the “fuck harvey” tattoo that is on her inner arm.

Harvey is whining that he is a “pioneer” for women

After people pointed out that Harvey is faking his illness to avoid the trial, he posted a picture of him from the hospital to show that he is “actually sick.”

And now he is made another controversial comment, calling himself a “pioneer” for women.

He gave an interview to PageSix, and said:

I made more movies directed by women and about women than any filmmaker, and I’m talking about 30 years ago. I’m not talking about now when it’s vogue. I did it first! I pioneered it!

Well, those who know the Harvey Weinstein’s filmography would be a better judge of how much a pioneer he is, but everyone knows that he raped and assaulted women to give them a chance in his films.

And therefore, we have only one message for Harvey, exactly what Emily Ratajkowski has said: “fuck harvey”