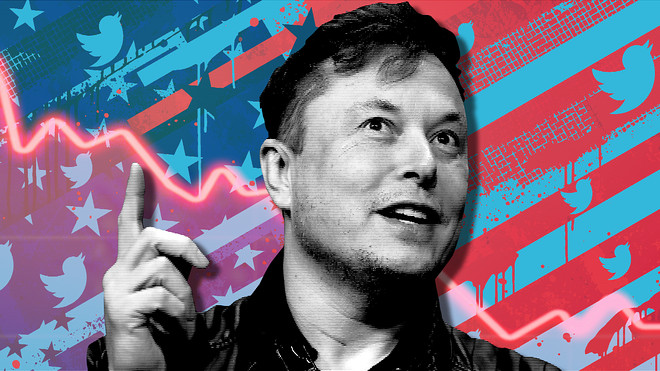 While millions of hardworking people all over the world lost their jobs during the Coronavirus pandemic, and most of the currently working people have not been given a raise – billionaires have only got richer.

How does this happen? Are they living in some kind of opposite world?

Where and how did Elon Musk get all this money? 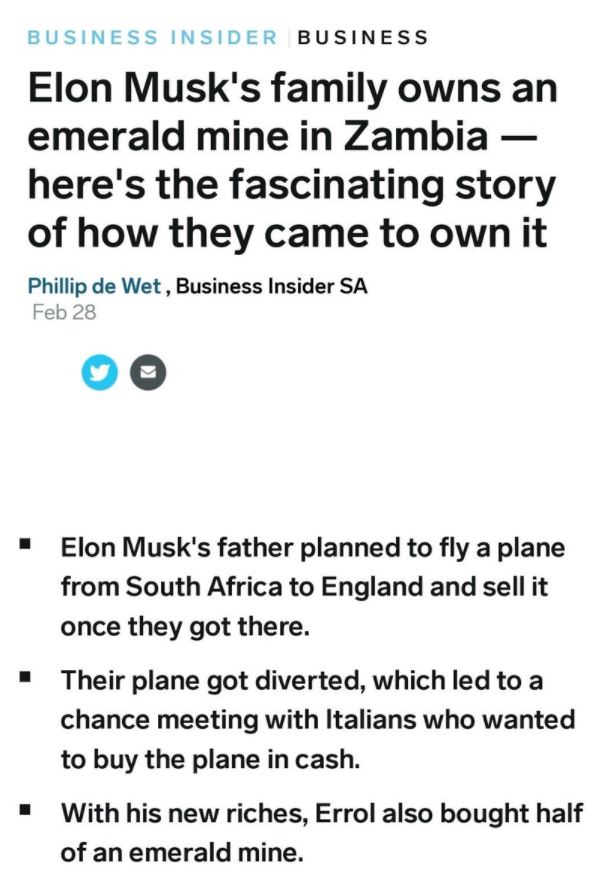 Elon Musk was able to add $15 billion in just 2 hours after his company Tesla was included in the S&P index. Now Elon Musk has become the third-richest person in the world, according to Bloomberg Index.

To think about it, he was whining earlier this year that the lockdown would create a loss to his business. But despite all that, he kept his factories running even during the lockdown, docked the pay of many employees, refused to allow salaries for those who worked from home.

Remember that Elon Musk’s fortune was built on the money his father obtained from emerald mines in South Africa where slavery and indentured labor was exploited. Don’t forget that he was ready to organize a coup in Bolivia just because he wanted to get cheap Lithium.

He has been spreading so much misinformation about COVID-19 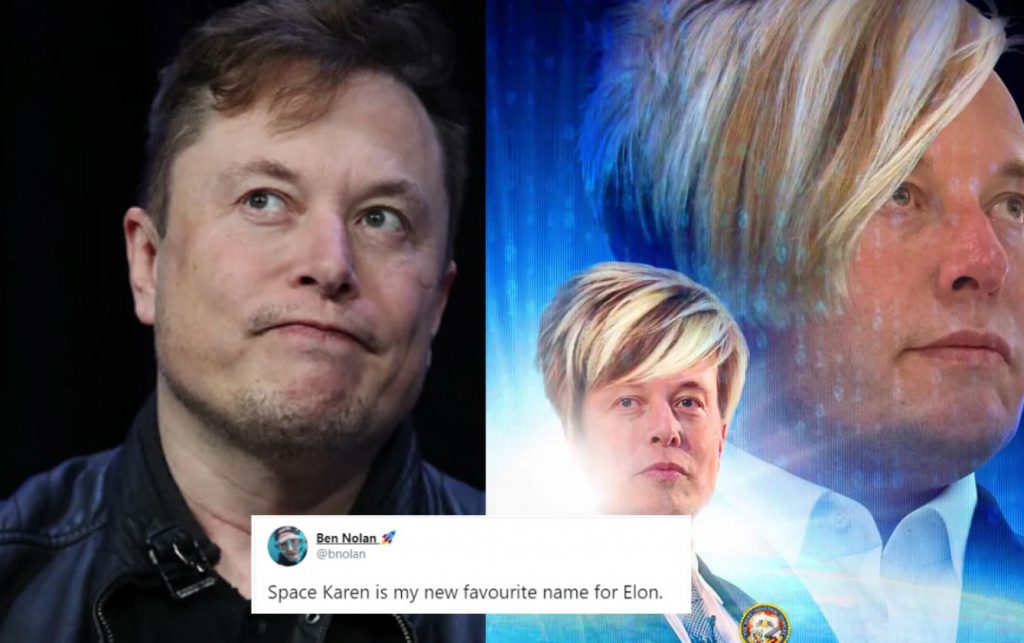 Elon Musk has declared himself as some kind of eccentric genius, probably rivaling that of Tony Stark and even Ozymandias from Watchmen. He claims to know more than actual experts of any field, and often gives unsolicited and often ridiculously wrong opinions about things.