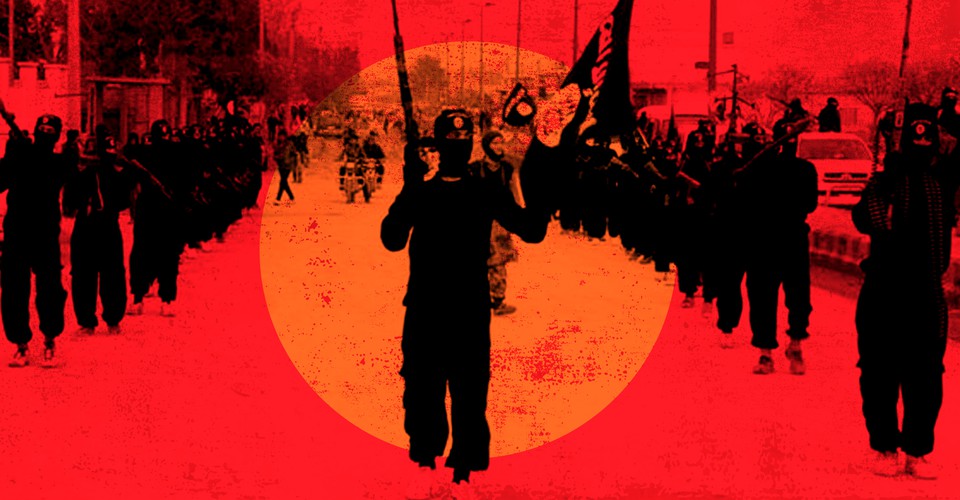 In the African nation of Mozambique, corporate-backed terrorism doesn’t seem to stop. In this predominantly Muslim nation, violence and terrorism have taken nearly 2,000 lives and more than 430,000 people have been left homeless.

Here’s everything that happened 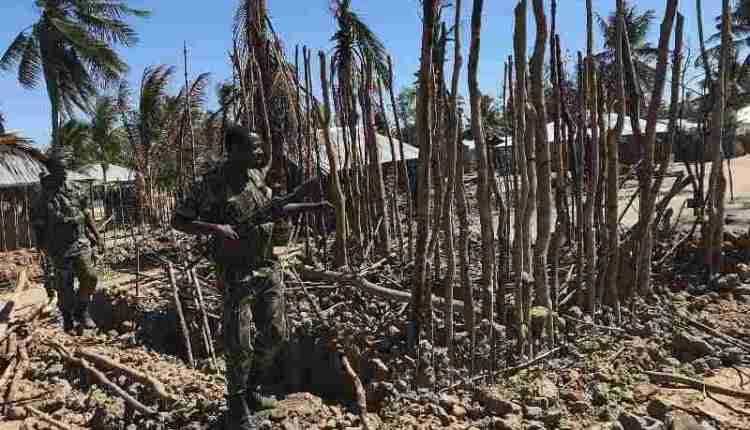 According to reports by the state media, more than 50 people were beheaded by ISIS-backed militants on a football pitch. It was also reported that the terrorists attacked villages in the Cabo Delgado province, burned down homes, kidnapped women and children, and then ran away.

The militants turned a football pitch in the Muatide village into an “execution ground”, where they beheaded the people trying to escape the attack, and then chopped their bodies in pieces, other reports said.

Many other people were also beheaded in other villages.

Who is funding and supporting these ISIS terrorists? 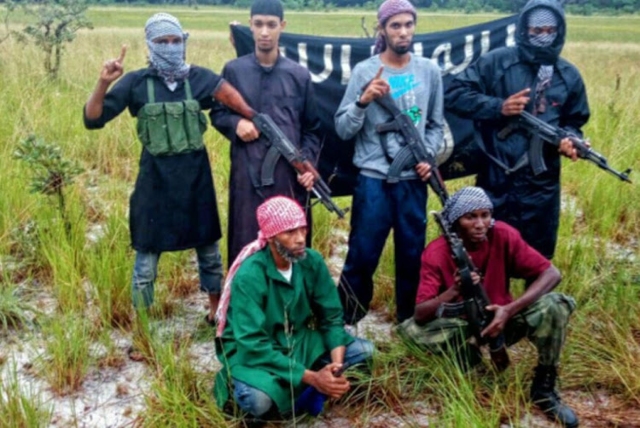 These mass beheadings in Mozambique are nothing new. The base region for all these events of violence is the Cabo Delgado province, which is known for its incredible gas reserves.

Local people have commented that the ISIS militants are backed by the ruby and gas industries in the province, which have set up mines and factories by displacing people with the help of ISIS. People have also complained that they get no benefits from these industries.

Note that the biggest gas industries in Mozambique are owned by South African and European businessmen who are covertly facilitating the militancy of ISIS. ISIS was funded by George Bush and Barrack Obama – by a Republican as well Democrat president – both of whom serve the corporate establishment. Neoliberals of USA started ISIS, and now the terrorist outfit is utilized by European and American businessmen to terrorize the African population and gain hold of their resources.

These same corporate groups have appropriated social progressivism along with liberal values in the west, while committing massive human rights violations in the countries from where they bring the resources.

ISIS has better weapons and more funding than the local military, but how? 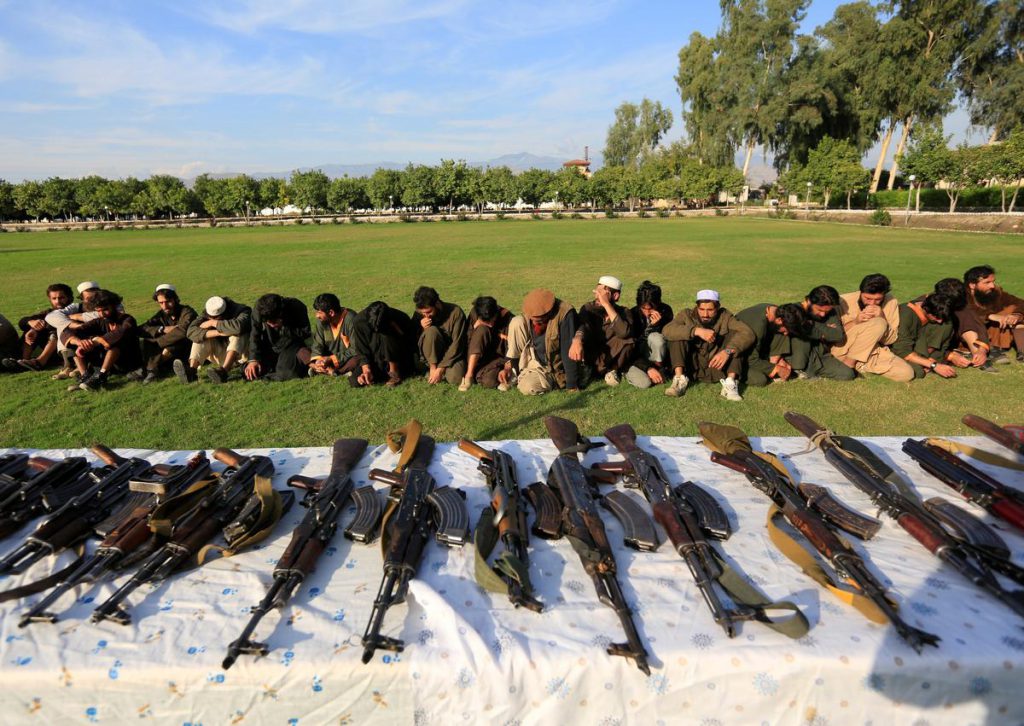 The group has exploited poverty and unemployment to recruit youth in their fight to establish Islamic rule in the area.

Mozambique government has made an appeal to the international community and asked for help. The government said that their troops are not well-trained and not well-equipped to tackle the terrorists who receive better funding and weapons from the western corporates.

But even the Mozambican security forces have killed innocent people, along with multiple arrests and tortures – since they follow the orders of the politicians who are also bought by the ruby and gas industrialists.

There really is no escape for the innocent people in African nations who are still suffering under the 21st-century version of colonialism – neoliberal capitalism.