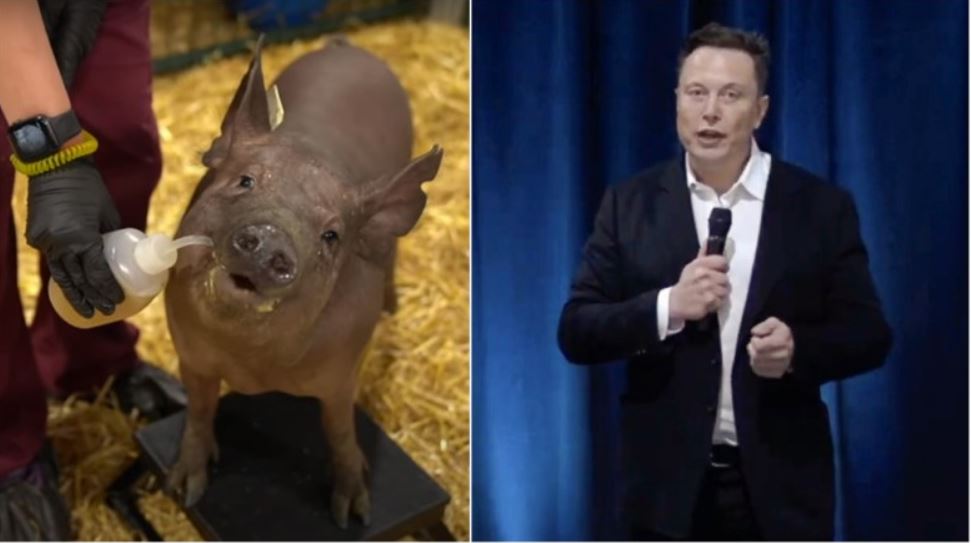 Elon Musk has always been well-known for doing things that are out of the ordinary. Now, he has been in the news for his company’s strange experiments of inserting computer chips in pig’s brains.

What’s groundbreaking about this is that Elon Musk says that the chip in the brain can cure so many incurable diseases and ailments such as memory loss, hearing loss, depression, and insomnia, Alzheimer’s and so many more.

And not to mention that the chip will eventually link your brain to the internet and you can replay your memories and stream music, but is it as good as it sounds, or is there something hidden here that we don’t know about? 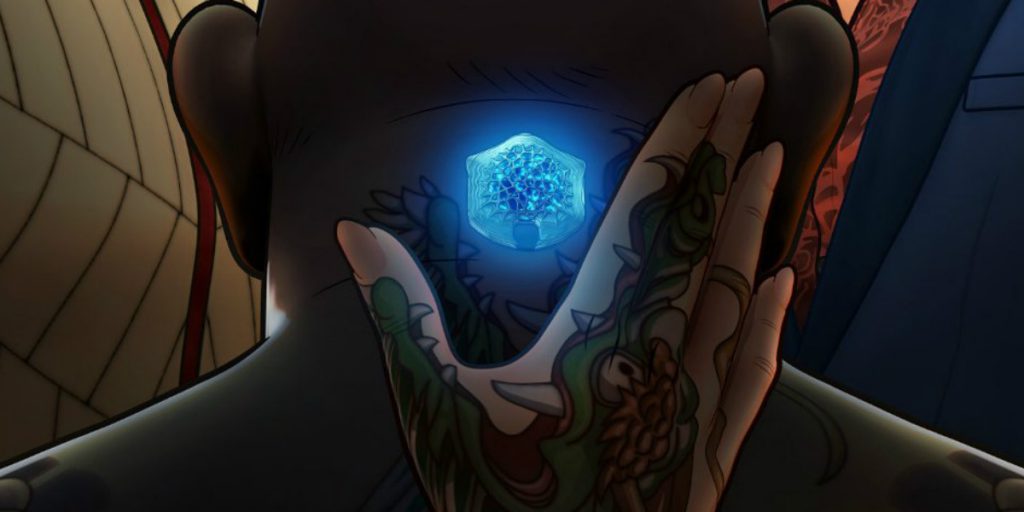 Neuralink, a startup set up by Elon Musk, has been working on a pig named Gertrude. This pig has a coin-sized chip inserted into his brain for the last two months.

Last week, Elon Musk brought this pig out for a show and told people that the same kind of implant could be used to cure human diseases as well. In fact, he claims that this chip is so effective that it could cure Alzheimer’s, dementia, and even spinal cord injuries.

And that there will be a time when this will fuse the human mind with artificial intelligence and we could even transfer our consciousness into a robot body. Does that mean this is one step towards immortality for the rich? Altered Carbon, anyone? 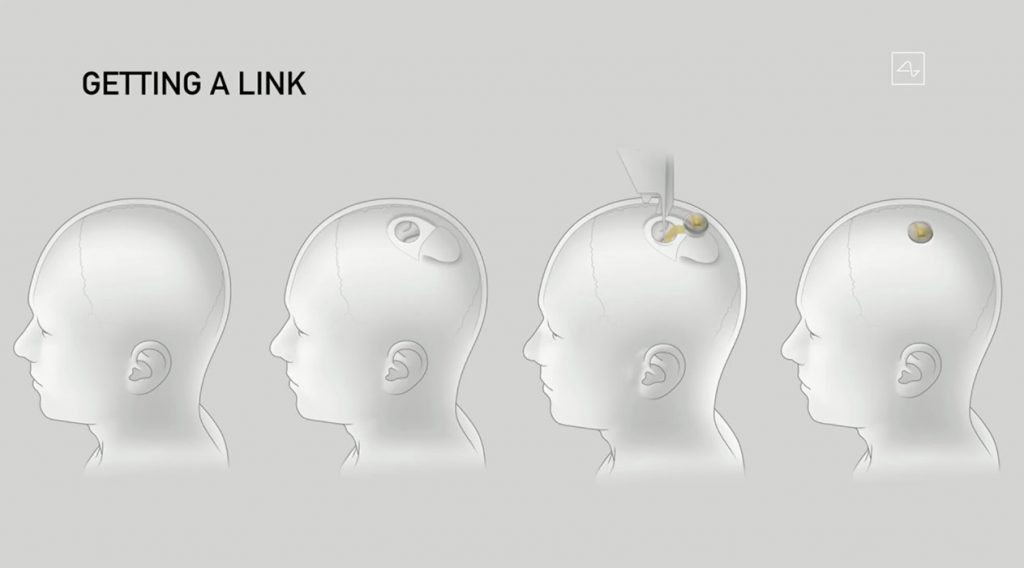 Elon Musk has already said that his company will start testing the Neuralink chip on humans very soon, that means that the human trials would start by the end of 2020.

The first trials will be done on patients with paralysis or paraplegia, and the goal will be to treat these problems.

But this is nothing new, small devices to stimulate the nerves and brain have been in use for many decades now, and they are used to treat hearing loss and Parkinson’s disease.

Musk represented his “three little pigs demo” to demonstrate that the chips are safe. The pig named Gertrude and one other pig showed normal behaviour even though they had the chip in their brain. There was also another pig that had an implant that was removed. These pigs are named Cypork by Internet users. According to Musk:

“They are healthy, happy and indistinguishable from a normal pig.”

“I could have a Neuralink right now and you wouldn’t know,” Musk said. “… Maybe I do.” 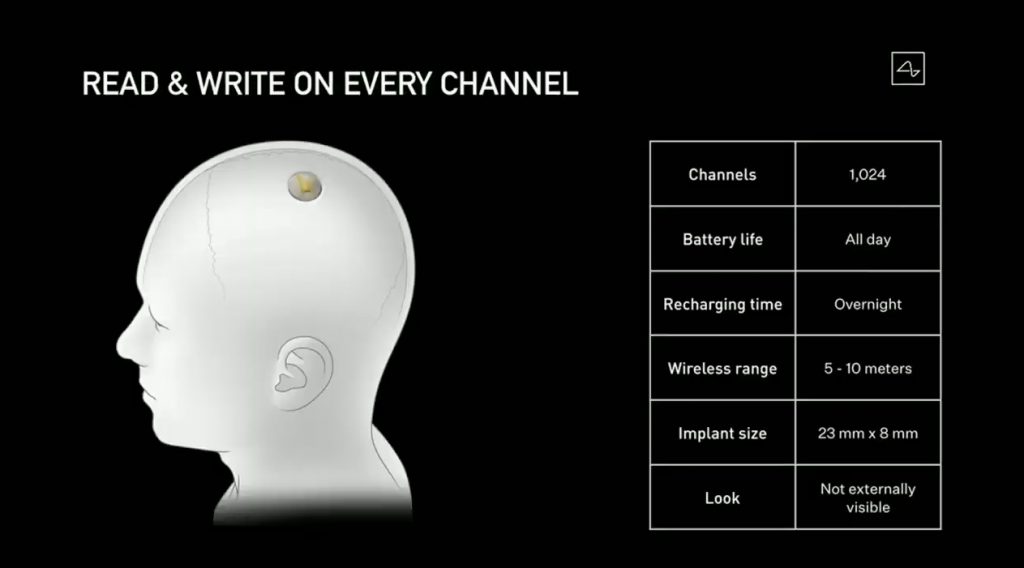 Musk described Neuralink’s chip, which is roughly 23 millimeters (0.9 inch) in diameter, as “a Fitbit in your skull with tiny wires.”

Many other scientists have said that the Neuralink chip is revolutionary, considering how small yet multifunctional, portable, and wireless it is. It will be installed in the skull, and it could be hidden under your hair if you have them.

A burning question and a searing worry

Perhaps the most common question a person can have is about the battery life of this device. It is said that it will have an all-day battery life that will get charged during the night. But we don’t know how it’ll get charged. Is it wireless charging? Is that good for your brain? We don’t know.

The chip will also connect to your phone via Bluetooth, and you could use it to stream music, play games, or even browse the internet. So this is Black Mirror, Altered Carbon, and 2001: A Space Odyssey come to life at the same time.