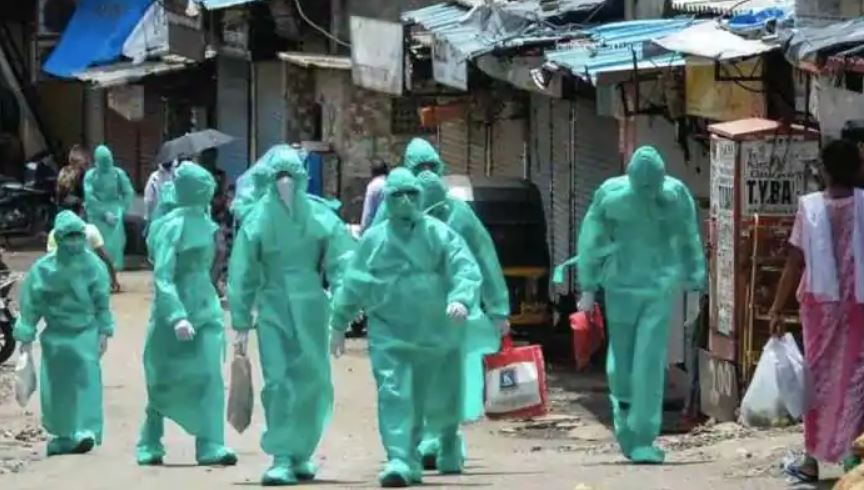 Social scientists and doctors of the world have been stunned by the revelation that the biggest slum in the world with the highest population density, has actually defeated the Coronavirus.

So far, one of the ways to stop the spread of Coronavirus is to practice social distancing – but how did people of Dharavi stop the virus when there is no way to socially distance in the densely packed slum?

How densely packed is this slum? 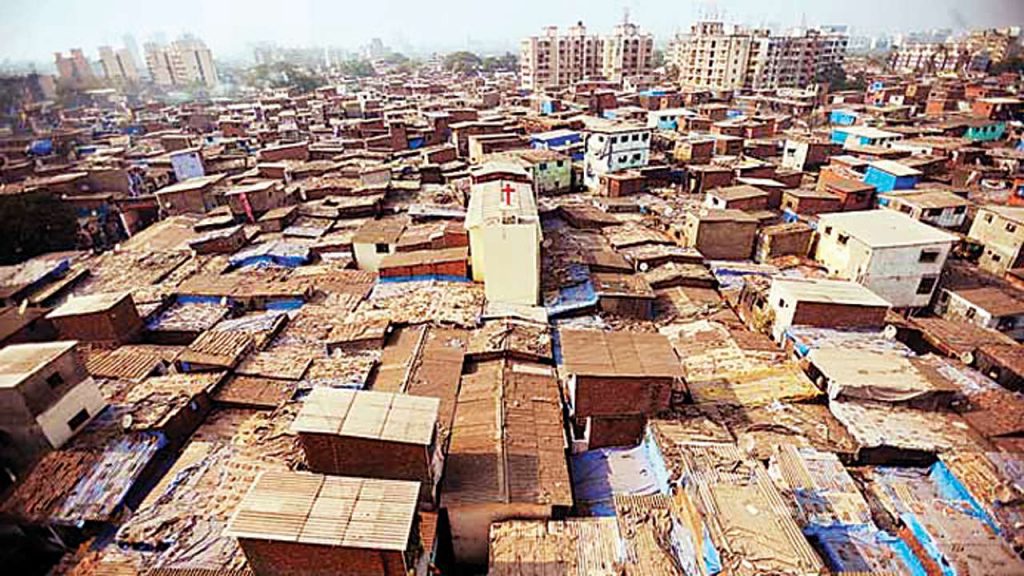 Dharavi, the urban slum in Mumbai, has a population of one million living in just 2.1 km2. It is one of the most densely packed areas in the world – imagine a square field that is just 1.4 km wide and it has a million people in it. Another way to look at it is to imagine the population of San Francisco living in an area as small as Central Park.

A single public toilet here is shared by as many as 100 people in a day, and people have common water supplies since they get their drinking water from public taps.

In such a cramped space, there was no way to practice social distancing.

Yet, the number of cases in Dharavi is just too low 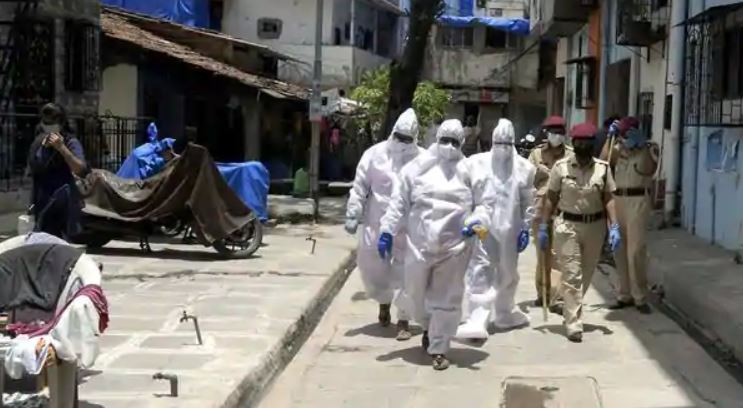 Coronavirus outbreak at the beginning of 2020 scared the residents of Dharavi but eventually, they managed to keep it under control. The number of cases in Dharavi is much less when compared to the rest of the places in India and even the world.

The average number of cases per million people in the world is 13,653 while for Dharavi, the number rests approximately at 3,200. The total number of deaths in Dharavi is just 270, which is much lower than any comparable urban settlement anywhere in India. 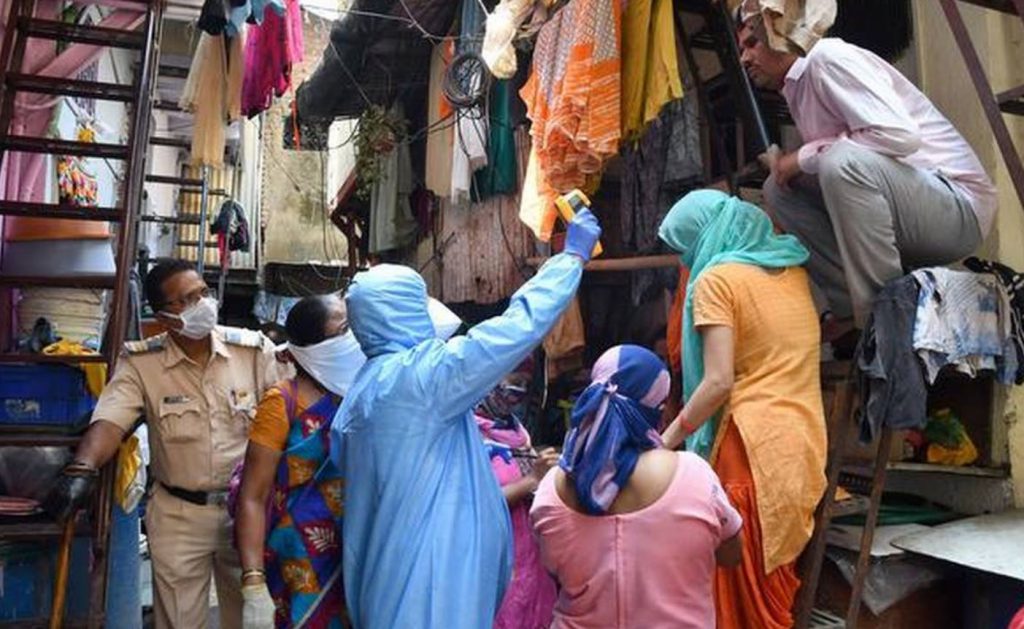 Scientists investigating the reasons have said that more than 60% of people in the Mumbai slums have Coronvirus antibodies – which means that they have already achieved herd immunity and that is how they are able to keep the virus at bay. Now the biggest slum in the world is a role model for the rest of the world, and epidemiologists are coming to research the methods that the Dharavi residents used to curb the spread of the deadly virus.

It is being said that the same methods will be applied in other slums around the world such as Kibera in Nairobi, Kenya, and hilltop favelas in Rio de Janeiro.