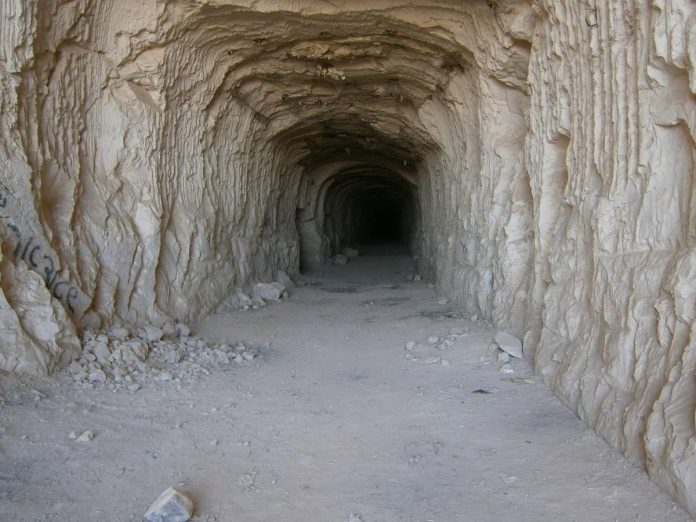 “Love will always find a way” is an old saying that never loses its relevance. For these lovebirds in Mexico, it was just more than just a way as the man secretly dug a tunnel to the woman’s house so that they could continue their affair without anyone finding out.

But both of them were married, and eventually, they were caught in a hilarious turn of events. 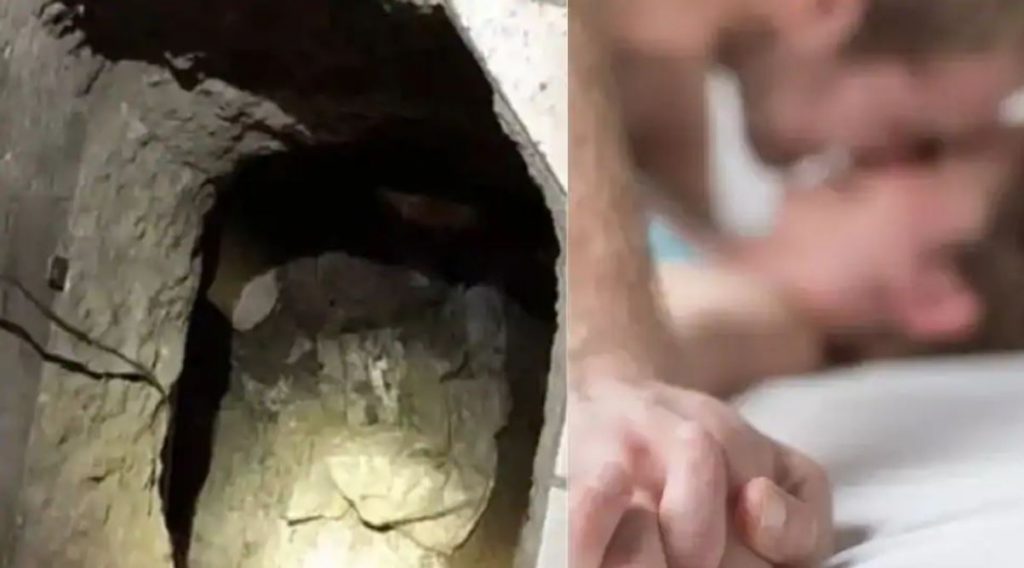 Local newspapers have reported that a married man named Alberto built a tunnel to his lover’s home, the tunnel started from his house and opened up in the woman’s house under her sofa.

Alberto works as a bricklayer and that’s why he had the skills and tools to dig a tunnel all the way into the Tijuana neighborhood of Villas del Prado.

The lovers would meet when the woman’s husband Jorge was at his security job.

When the two men faced each other

One day, he arrived earlier than usual and nearly caught both of them in action as Alberto tried to slip away. But as Alberto was trying to enter the tunnel behind the woman’s sofa, he was caught and Jorge chased him through the tunnel all the way to his home.

After reaching Alberto’s home, Alberto requested Jorge to leave the house and not tell anyone since he was trying to hide this affair from his own wife. Jorge didn’t listen and things got escalated, both the men got into a fistfight and then cops had to be called.