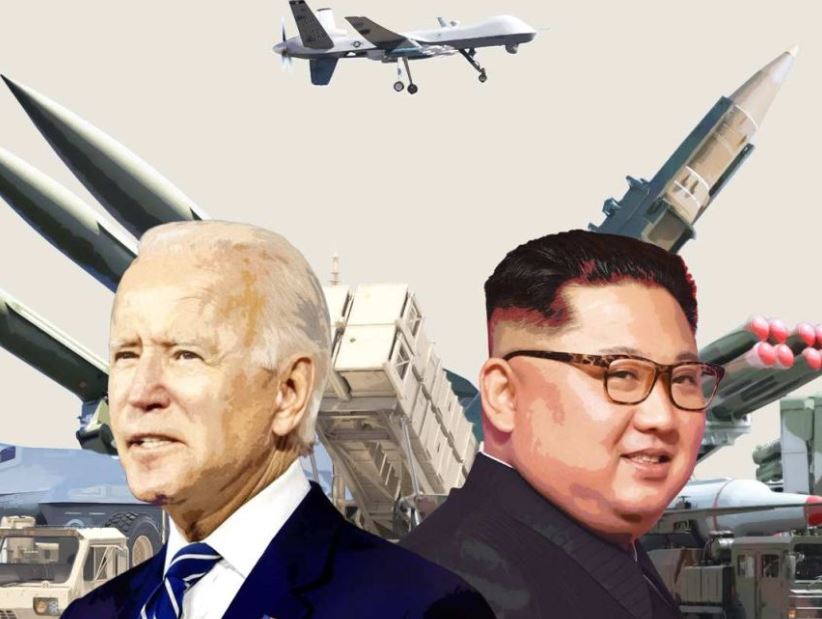 Kim Jong-un’s “best friend” Donald Trump has already left the White House and the new President Joe Biden poses more of a threat to North Korea. While Donald Trump was “all bark and no bite” when it came to US foreign policy, the new administration is more aggressive and imperialist in nature.

Kim Jong-un has responded to Joe Biden and confirmed that North Korea will never give up their nuclear arsenal. 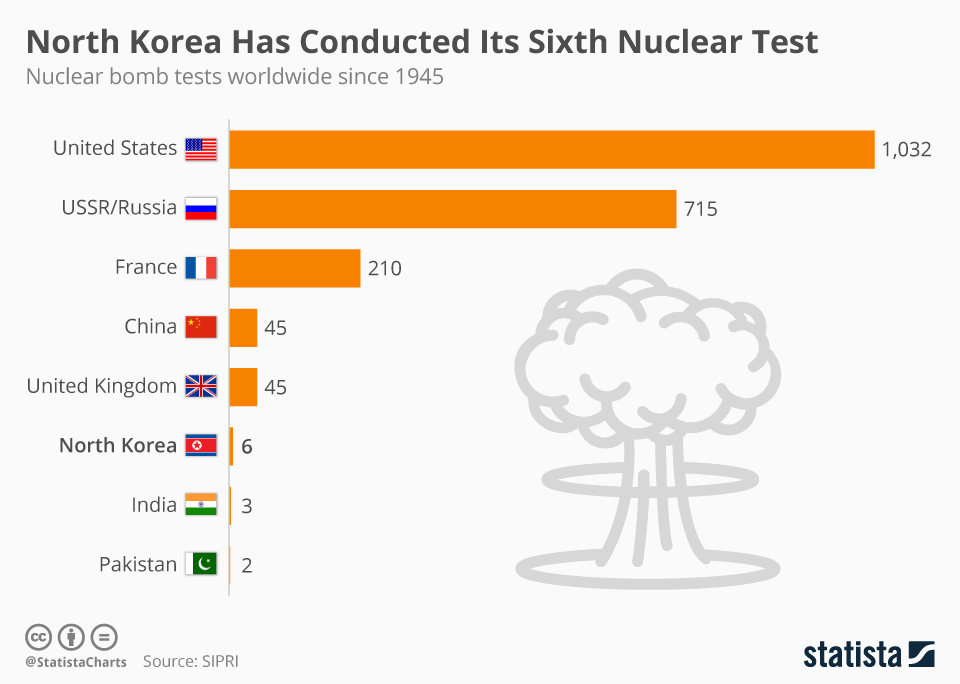 While the North Korean leader Kim Jong-un has often questioned US hypocrisy, it has been hard for him to garner international political support.

So he has decided that he might actually reduce the number of weapons to get some relief from the economic sanctions that other countries have placed on North Korea.

Common discourse in the western media is that North Korea commits human rights violations – but closer examination reveals the truth to be something else. North Korea has 120,000 prisoners while the USA has imprisoned 2.3 million people. The USA has the highest prison population in the world and the USA is also the country with the highest number of concentration camps that house children.

Western media has also accused North Korea of exploiting its workers, saying that all the earnings of the workers are funneled back to funding the North Korean military. But this is exactly the thing that happens in the USA – where grossly underpaid workers have their earnings stolen and then it is used to fund the US military which has an annual budget of $934 billion.

Not surprisingly, the failures of the capitalist system in the USA are ignored while North Korean travesties are blown out of proportion.

This is the reason USA is hesitating to attack North Korea

Political experts believe that the USA can use the same tactic on North Korea which they had used earlier on Iran to stifle their nuclear program – which was to threaten war, invade their airspace, set up military camps all around the country under pressure. The USA had even killed an Iranian military leader without any provocation but it didn’t escalate to an all-out war due to the Coronavirus pandemic.

USA can use the same tactic against North Korea but Kim Jong-un might retaliate in a manner that might give the USA a taste of their own medicine – and that is why the USA is still showing restraint.