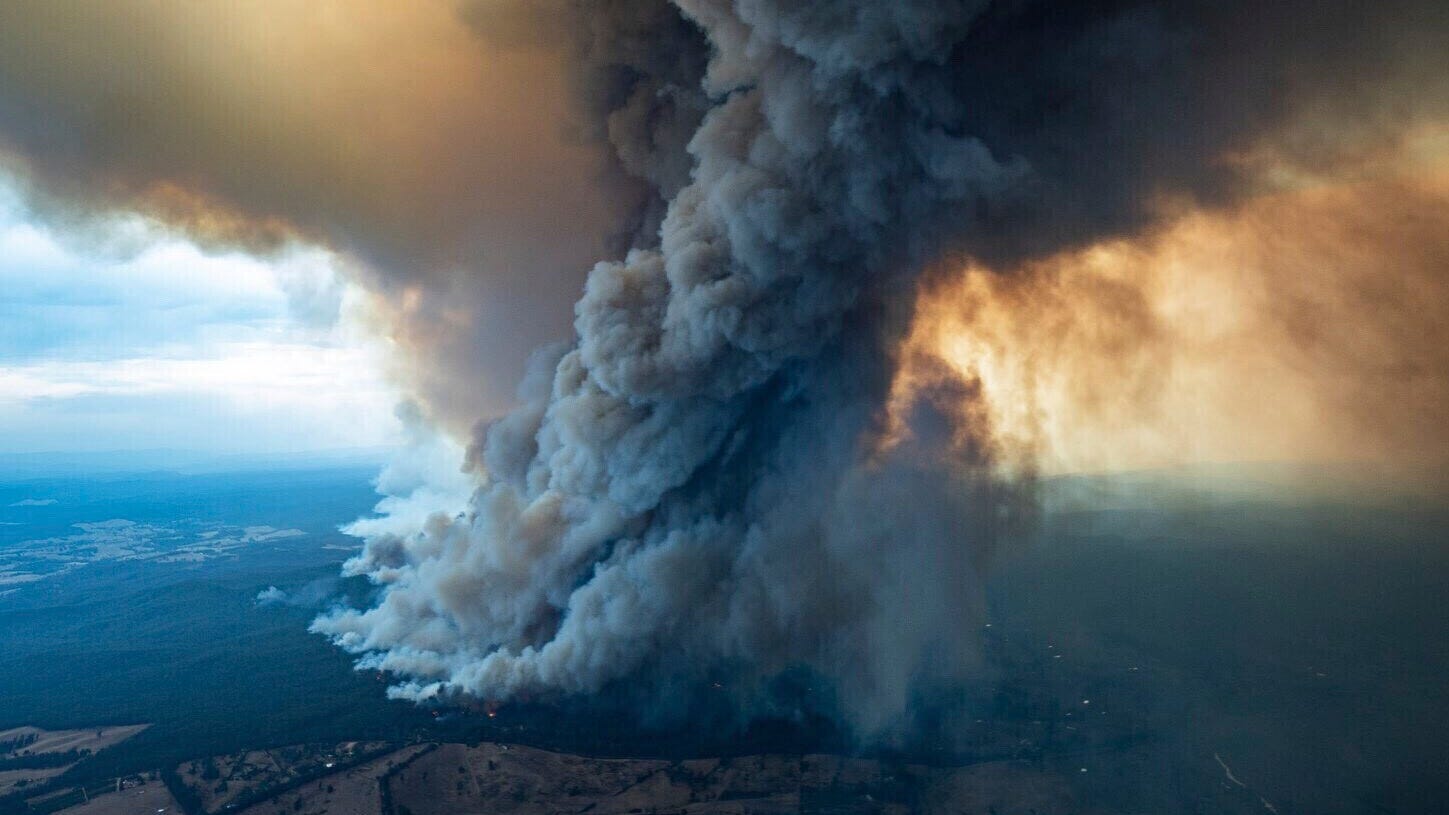 It seems that the year 2020 is cursed. Terrible, destructive events one after the other has wreaked havoc on the entire humanity. There is no way to know what else is in store.

The list below pointing out the disasters in this year will leave you pretty disturbed. Take a look!