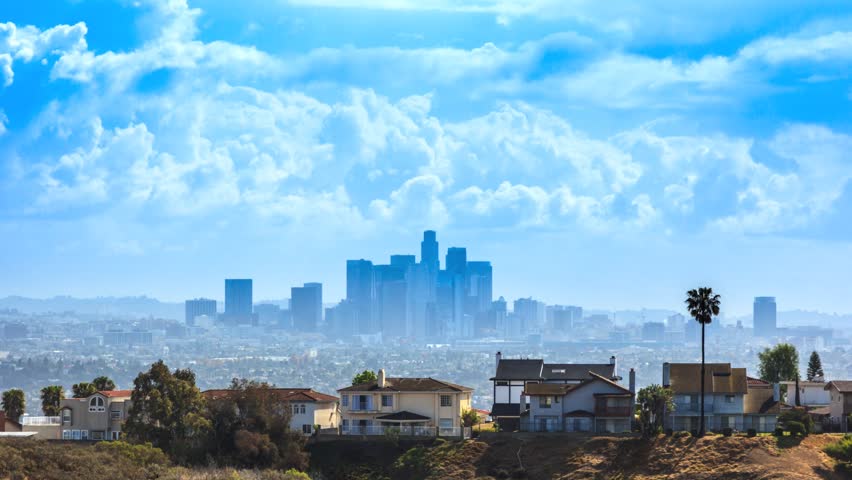 Coronavirus has brought the world to its knees – and life has come to a halt with cities being locked down, and people sent to work from home.

While the pandemic is not slowing down by any means, with nearly 200,000 cases and 8,000 reported deaths – it seems to be growing ever faster.

It is feared that the lockdown of cities while factories are being shut down – will make the economy plummet, and we might be looking at the business end of a dangerous recession ahead.

But as it happens with all the bleak situations, coronavirus pandemic is not without its silver linings. There is a lot we get to gain from this disaster, and there are plenty of lessons to be learned for humanity.

It’s good for the climate 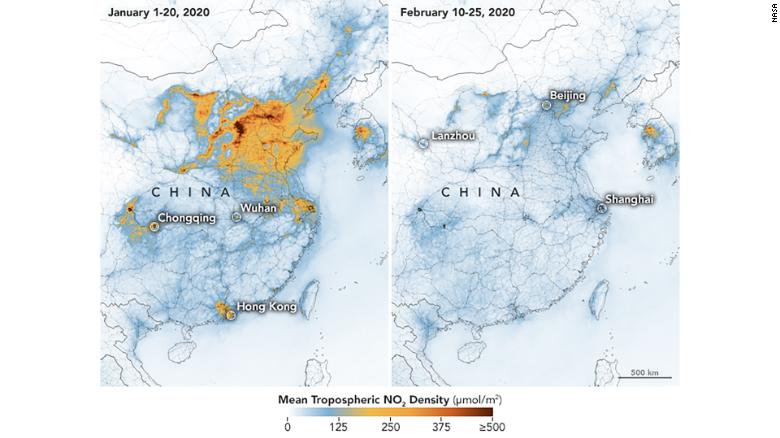 Extremely polluted cities in China, Hong Kong, USA and India have seen blue skies again – after many many years.

Since people have been working from home, traffic has reduced and it has led to a reduction in daily Carbon Dioxide emissions by 25% – according to Center for Research on Energy and Clean Air (CREA), an air pollution research organization.

Visible clouds of toxic gas over the cities have disappeared 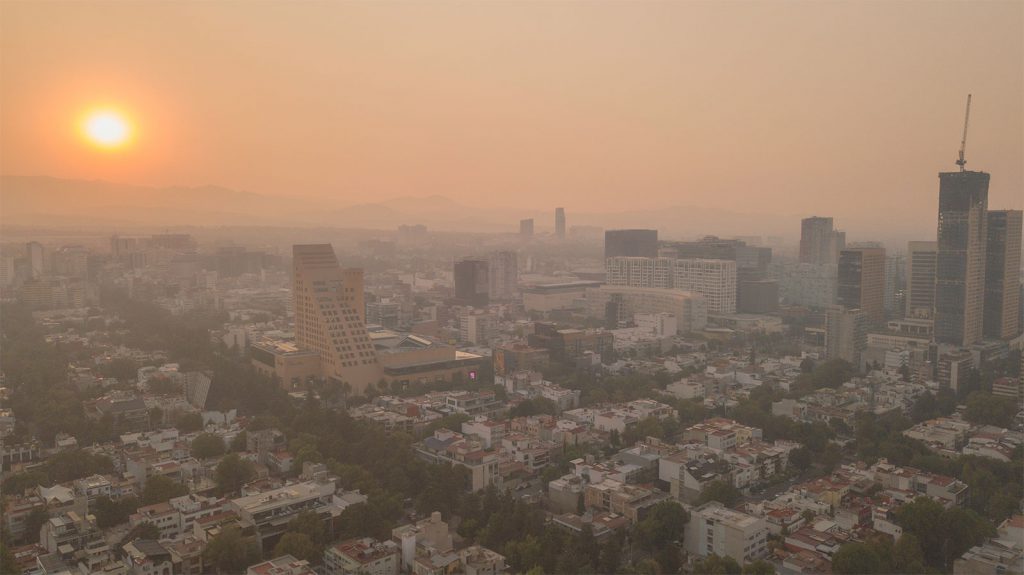 NASA and the European Space Agency shared some images which show how the amount of toxic gases released from cars, power plants, and industries has reduced dramatically after the quarantine was imposed.

China used to be the biggest polluter in the world

Since the American and European companies outsource their production to China, China has been a teeming hub of factories which alone emit about 30% of the global CO2 emissions.

China is also the largest consumer of coal in the world since it relies on coal power plants for electricity supply. After the large-scale quarantine, the coal consumption has also reduced by 36%.

People have stopped flying and that helps the environment too

70% of the domestic flights in China are cancelled, and USA had already suspended most of its flights connecting to Europe and China.

This has been another factor that air quality in most cities of the world has improved.

While companies insist on employees coming to work every day, wasting their time and money on commuting daily. As the work has shifted home, most service-based companies have continued to work smoothly.

People have begun to realize that most of the work can be done from home, and companies mandating a daily office attendance are just throwing a useless tactic that helps no one and just wastes people’s time.

In addition, this has also highlighted a major issue behind the hypocrisy of corporations not hiring disabled people saying that the employees need to commute – since the work can be done from home, there is no excuse left for corporations to not hire disabled people except for sheer ignorance, bigotry, and prejudice.