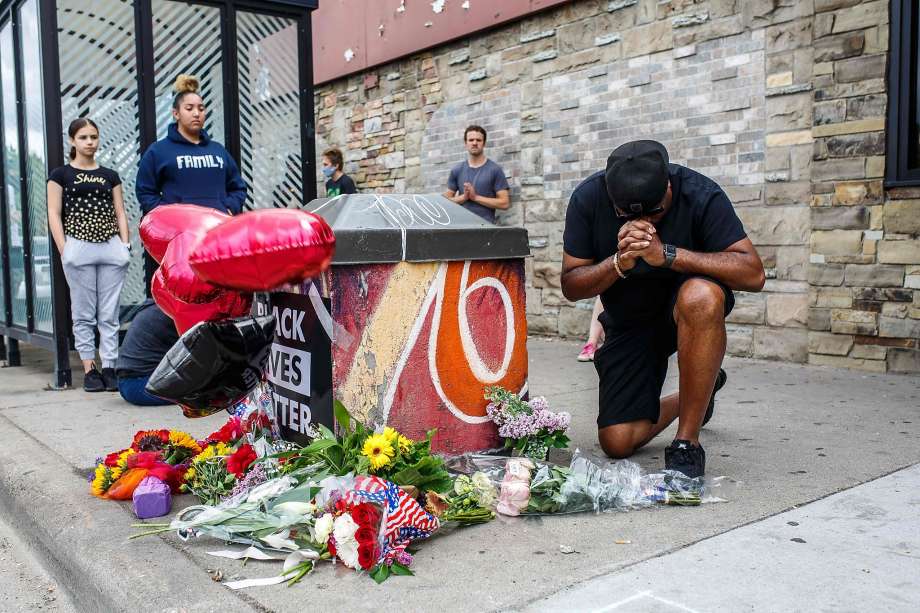 A white police officer held George Floyd, a black man, on the ground. He pressed his knee on the black man’s neck and literally choked him death while George begged him to let him breathe.

But the cop kept pressing his knee for eight minutes until George Floyd died. Then the police rushed him to a hospital where he was pronounced dead.

After George’s death, hundreds of people from Minneapolis gathered to protest against his murder.

Although, the killer police officer along with other three aides of him have been merely fired. And no other action is taken against them.

The Police Department is adamant on calling it a “medical incident”, saying that George suddenly started having a “medical emergency” while the white cop was choking him with his knee. 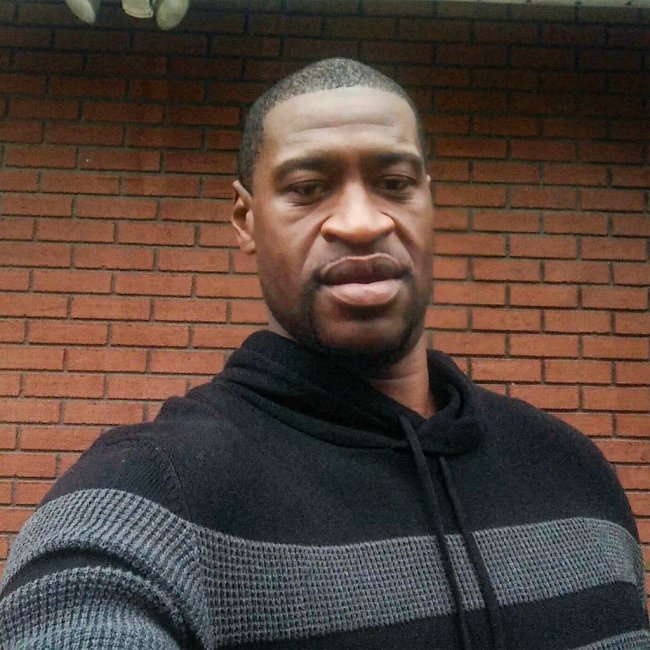 While the cop kept choking Floyd’s neck with his knee, Floyd begged him:

Later after George’s murder, protestors swarmed the site with banners like “I can’t breathe” and “Jail killer KKKops” – as a reference to the white supremacist group KKK which used to hang black men to death.

When the protestors marched to the police stations, the officers shot tear gas shells, projectiles, and water cannon at the marching people.

I Was just shot with this in the thigh. pic.twitter.com/igcJ3e7iQ4

The Police is denying any responsibility 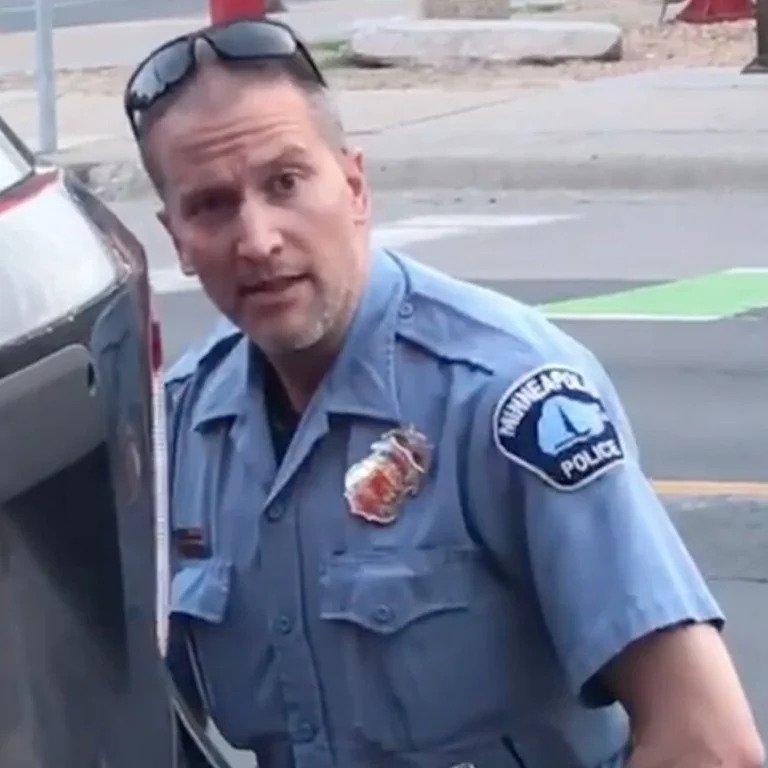 Police is still denying any culpability, saying the police officers have been fired and further actions will be taken after “investigating the evidence.” Apparently a video of a cop choking a man to death in plain sight isn’t enough evidence.

“We must review all video. We must wait for the medical examiner’s report. Officers’ actions and training protocol will be carefully examined after the officers have provided their statements.”

American police shoots a lot of people dead, every year 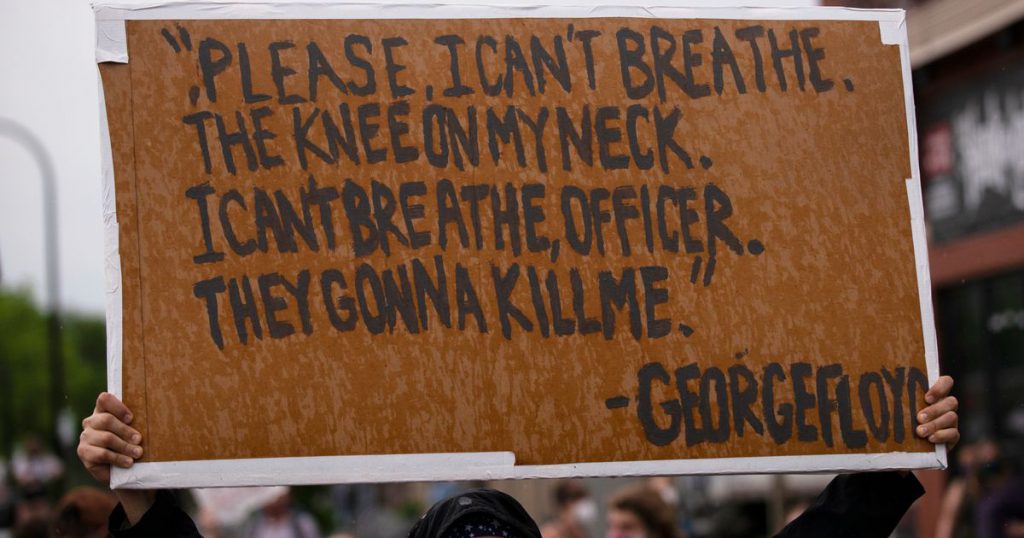 American police has this tendency of shooting people to death even before arresting them, and this thing is common not just against the black people but even the white people are often shot dead by the US police. Not only the American police needs serious reform, but the American justice system also needs to ensure that cops involved in the incident of murdering civilians do not go scot-free.