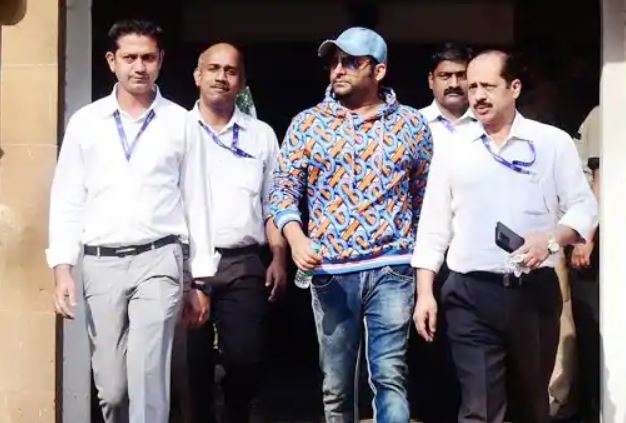 Kapil Sharma was duped of Rs 5.5 crore by car designer Dilip Chhabria. The popular car designer was arrested on December 29 in connection with car finance and a fake registration racket. Kapil had paid the amount demanded by Chhabria for designing his new vanity van but it was never delivered.

Why did Dilip Chhabria get arrested?

Dilip Chhabria is a popular car designer and founder of India’s most renowned car modification studio named DC. He was arrested in a cheating and forgery case and was sent to further police custody till January 7 on Saturday (January 2). Chhabria, known for giving futuristic makeovers to cars, was arrested by the Criminal Intelligence Unit (CIU) of Mumbai Crime Branch on December 29. He was held under section 420 (cheating) and other relevant sections of forgery under the Indian Penal Code (IPC). Dilip Chhabria’s arrest by the Mumbai Crime Branch had sent shock waves across the auto design industry and the general public alike as nobody was expecting this from the renowned designer.

On January 7th Kapil Sharma was spotted leaving Crime Intelligence Unit (CIU) office in Mumbai. He met the Mumbai Police Commissioner Param Bir Singh and officials from the Crime Intelligence Unit (CIU) regarding his complaint against car designer Dilip Chhabria. The comedian shared that he decided to meet the Mumbai Police Commissioner after he read about Dilip Chhabria’s arrest in the newspapers. Earlier, Kapil had filed a complaint against Chhabria with Economic Offences Wing (EOW) of Mumbai Police.

Sharma reached the Mumbai Police Commissioner’s office at around 2 pm today and met CIU in charge API Sachin Waze probing the case against Dilip Chhabria. He recorded his statement against Chhabria and then went and met Param Bir Singh.

What did Kapil’s statement say?

He said, “I read about Dilip Chhabria and his scam in newspapers and that is when I decided to meet Mumbai Police Commissioner. We had also asked Chhabria to design a vanity van for which full payment was done but he didn’t deliver. We had also complained to EOW earlier regarding it. I am happy that people like Chhabria are being arrested. There are a lot many people involved in white-collar crime. I do not have the exact amount that we paid, that is known to my accountant.”

When did the scam come to the spotlight?

The fraud came to light after a two-seater sports car bearing a fake registration number was seized from one Indermal Ramani from near a five-star hotel on December 18.

Further investigations revealed that another car with the same engine and chassis number was registered in Haryana, which unearthed multiple loan frauds involving around 90 such cars.

This week, the CIU seized another 14 DC Avanti cars and 40 engines, besides 19 other high-end vehicles, in a raid at Chhabria’s Pune workshop.

Proclaimed as India’s maiden indigenously made sports car, DCDPL rolled out its first model in 2016, a year after securing approval from the Automative Research Association of India (ARAI).

Not ruling out further arrests, the police are also checking if the tentacles of the scam are spread in other states, the involvement of people from finance companies or NBFCs, etc.

Chhabria shot into limelight in the 1990s after he produced some eye-catching fancy cars for various celebs and even vanity vans for Bollywood personalities besides some concept cars, luxury passenger buses, and even aircraft interiors to soon become a legend in the country’s niche automobile-designing industry.