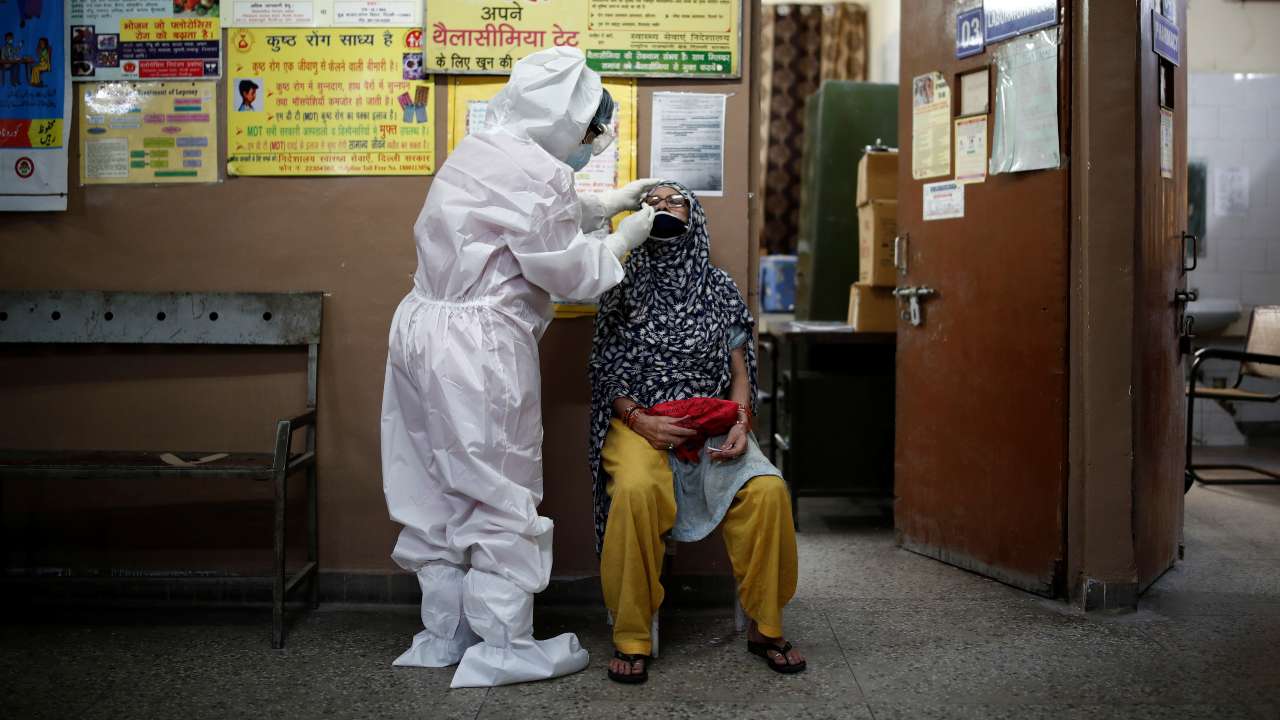 The novel coronavirus surfaced in India in November last year and since then we have 7.6M cases and 115K deaths and now the experts say that this is going to get worst.

At least half of India’s 1.3 billion people are likely to have been infected with the novel coronavirus by next February, helping slow the spread of the disease, a member of a central government committee tasked with providing projections said on Monday.

India has so far reported 7.55 million cases of the coronavirus and is second only to the United States in terms of total infections.

But Covid-19 infections are decreasing in India after a peak in mid-September, with 61,390 new cases reported on average each day, according to a Reuters tally.

“Our mathematical model estimates that around 30% of the population is currently infected and it could go up to 50% by February,” Manindra Agrawal, a professor at the Indian Institute for Technology in Kanpur and a committee member, told Reuters.

The committee’s estimate for the current spread of the virus is much higher than the federal government’s serological surveys, which showed that only around 14 percent of the population had been infected, as of September.

But Agrawal said serological surveys might not be able to get sampling absolutely correct because of the sheer size of the population that they were surveying.

Instead, the committee of virologists, scientists, and other experts, whose report was made public on Sunday, has relied on a mathematical model.

“We have evolved a new model which explicitly takes into account unreported cases, so we can divide infected people into two categories – reported cases and infections that do not get reported,” Agrawal said.

The committee warned that their projections would not hold up if precautions were not followed, and cases could spike by up to 2.6 million infections in a single month if measures such as social distancing and wearing masks were ignored.

Festivities Will Make It Worse

With the start of Hindu festivals Navratri, Durga Pujo, and upcoming Diwali in mid-November followed by the holiday season Christmas and New year, the situation is going to get worse.

Experts have warned that infections could rise as people might step out for the festivities and get-together.

Related tags : 50% of Indians May Have Had Coronavirus By February chinese coronavirus coronavirus covid worriors COVID-19 Government Panel Estimates for covid half of the population will have had covid by february 2021 novel coronavirus