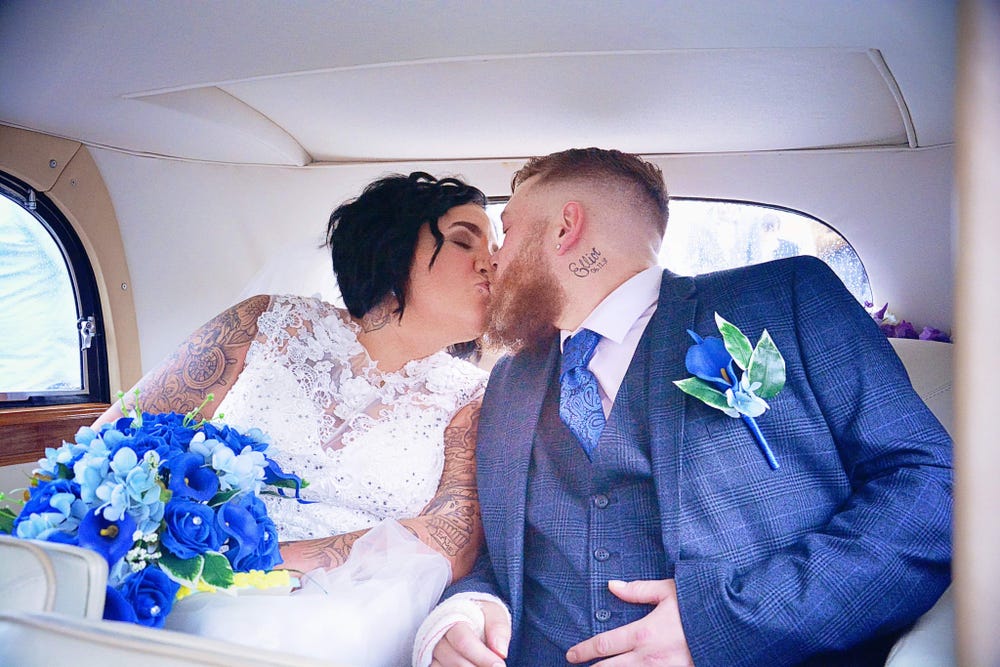 Weddings are supposed to be one of the best days in a person’s life, and people do everything they can to make it memorable. From getting the best decorations, best clothes and best food – nobody wants to stay behind in anything.

This was different for this British couple, who really couldn’t decide on “what to eat” so just ordered pizza instead, for their wedding dinner. 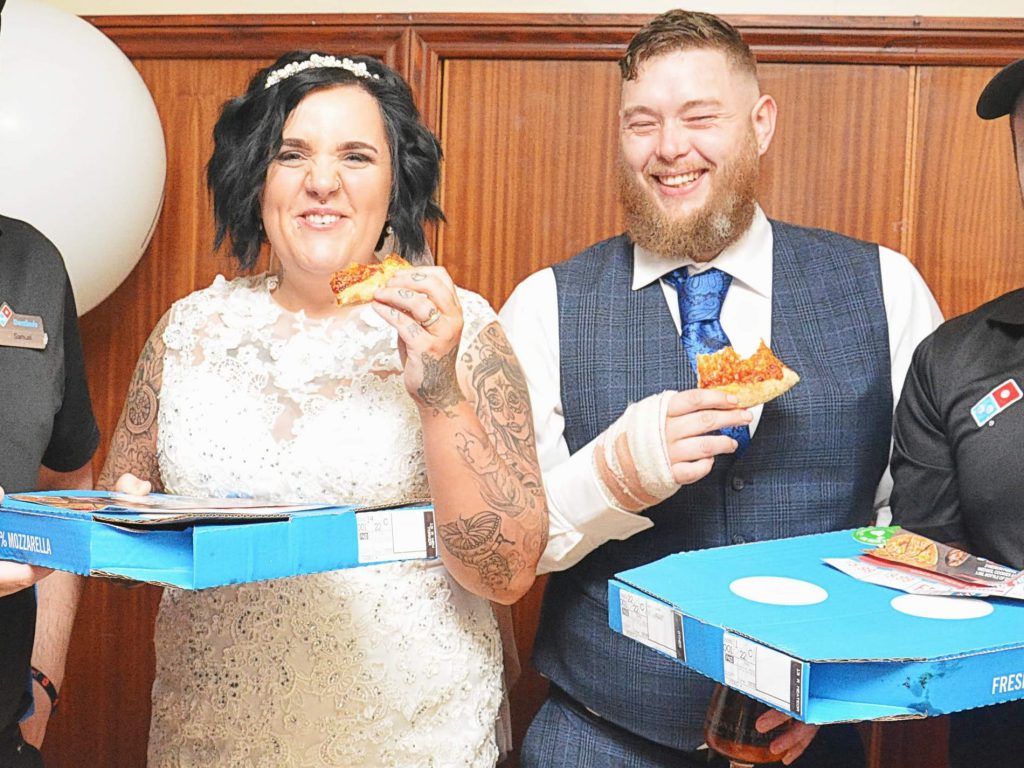 Victoria and Tom Browne from Cornwall, UK, set up Domino’s as their wedding caterer for a price of £350 ($450). When they had debated all available options and still couldn’t decide on food, they just considered Domino’s as a “joke idea.” Victoria said, it was an interesting idea to have pizza instead of the traditional sit-down supper:

Everyone has sandwiches and that, so as it got closer to the wedding I thought: Shall I actually ask Domino’s if they would they do it? And to my surprise they said yes! 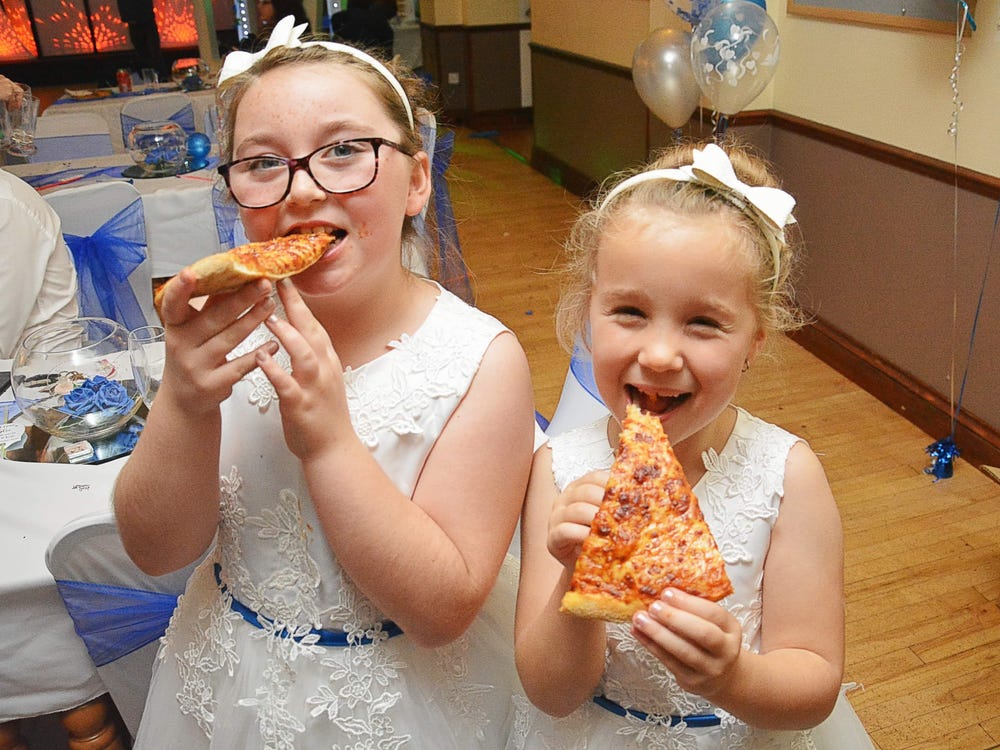 Accompanied with plenty garlic and herb dips, Domino’s sent as much as they could. It was the biggest order the St Austell branch of Domino’s have ever received.

When the pizza delivery guys arrived at the wedding, it came as a bit of shock for the guests but then everyone had a blast since the food was piping hot.

“It all worked out lovely,” said Victoria, “We couldn’t have hoped for a better meal.