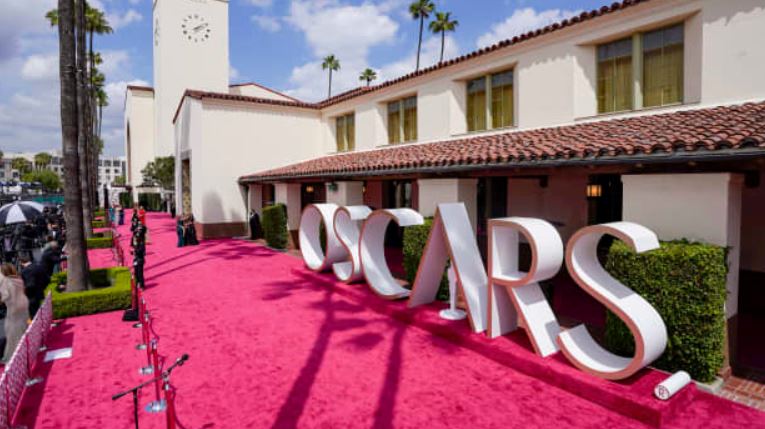 The most awaited global award show held on April 25, 2021, in Los Angeles, California. The 93rd annual Academy Awards made history before the first award was even handed out.

With all the talent and glamour this year’s Oscar also witnessed some super awkward moments, here’s a list.

3) In an awkward adorable moment, Florian Zeller’s wife came over and kissed his back mid-speech.

4) Daniel Kaluuya won Best Actor in a Supporting Role for Judas and the Black Messiah, and in his speech he hilariously/awkwardly said, “We need to celebrate life…my mom met my dad. They had sex. It’s amazing.”

7) Glenn Close gave us a little glimpse of her dancing when asked whether she knew the song “Da Butt” from Spike Lee’s School Daze soundtrack.