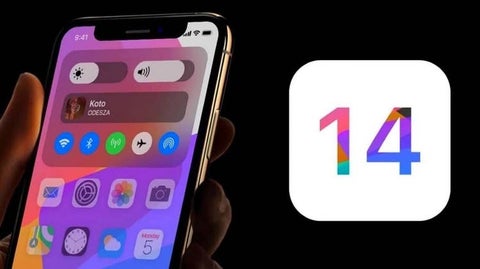 While people battle the Coronavirus and the continuous lockdown, Apple has brought out a gift for iPhone users.

The new iOS 14 has been announced and it’s loaded with impressive features that will make life easier for every Apple user. The updates will come in the form of iOS 14, iPadOS 14 and watch OS 7.

Here are the special features of iOS 14 that you can expect on your iPhone. 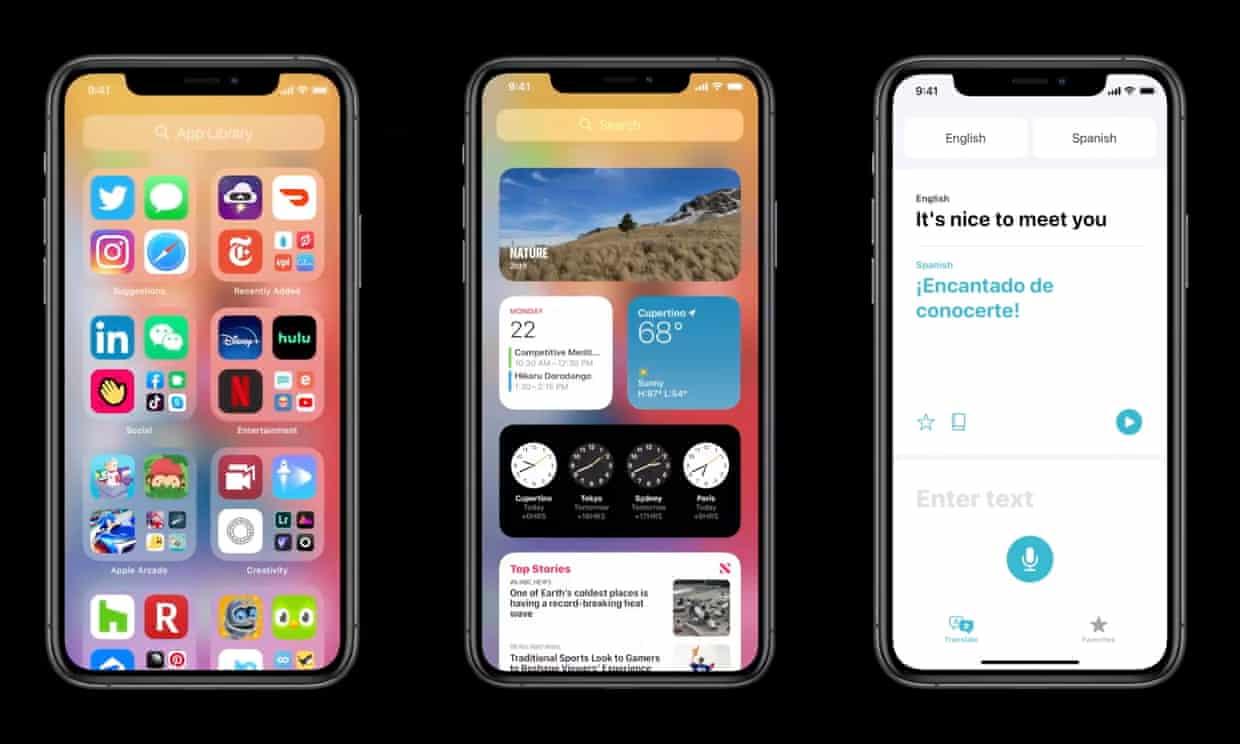 App Clips will allow you to download mini apps, which will take less space and will perform specific tasks like ordering a pizza without downloading the whole app.

Now the iMessage will have pinned messages, WhatsApp-like @-mentions, and better group chats.

New and improved maps that comes with saveable exploration guides.

Your iPhone can also unlock your car with its contactless CarKey feature, and the 2021 BMW 5 cars will be the first ever car to support this feature. 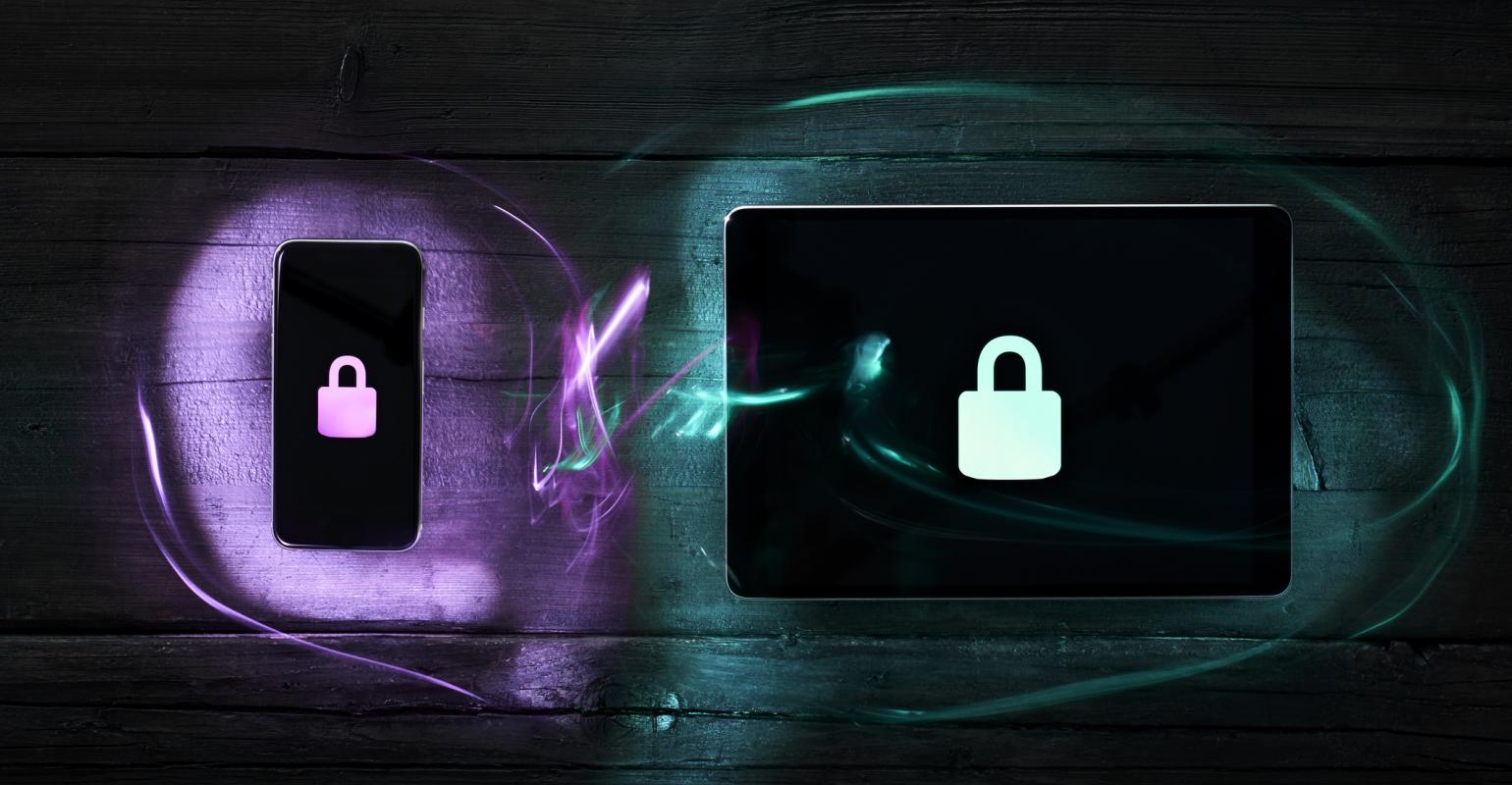 Apple Store apps would show you what data they collect from you and where they share it, so that you can decide whether to download the app or not.

It will also disable location tracking for your apps, and they will ask your pemission before accessing your location.

It will light up a small light on your notification bar when the phone is using your microphone or camera to record something.

Although this feature has always been available on Android, this will be the first time for iPhone users. 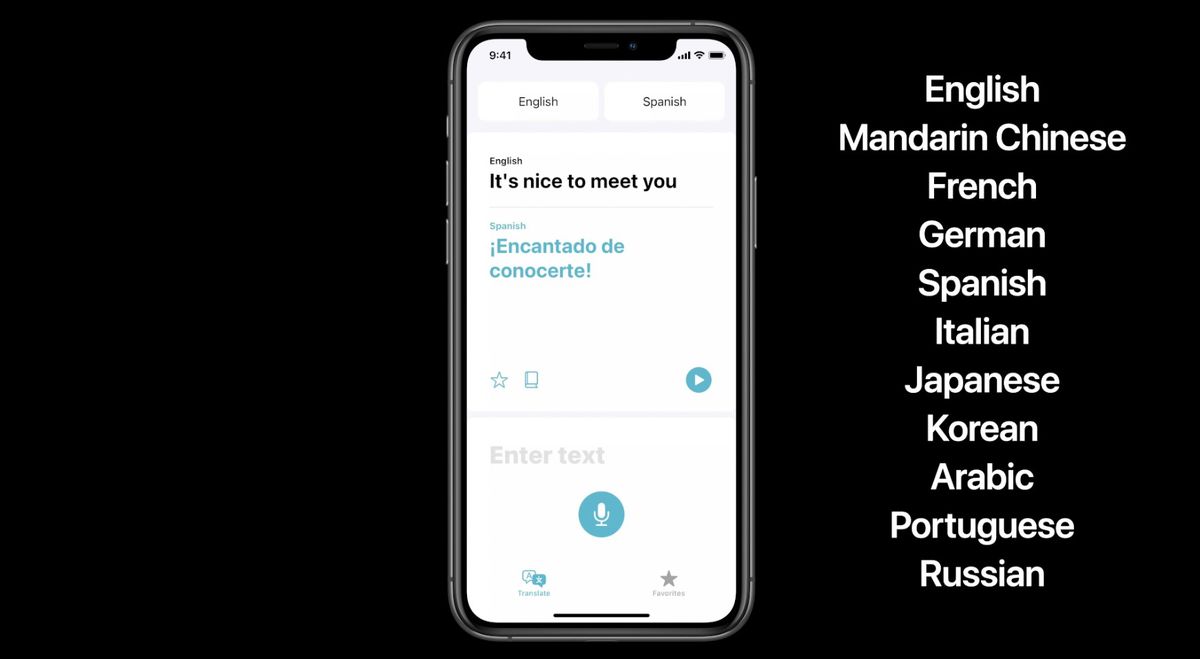 Apple’s translate app, as a direct competition to Google Translate, will be able to translate speech and text in 11 languages while working offline.

Siri is on the home screen now, as a pop-up overlay rather than taking up whole screen.

Picture in picture feature allows you to continue watching videos while browsing other features as a small floating window keeps showing on the screen while playing the video.

New incoming calls and FaceTime calls will not take over the entire screen, but would come up with a small pop-up. 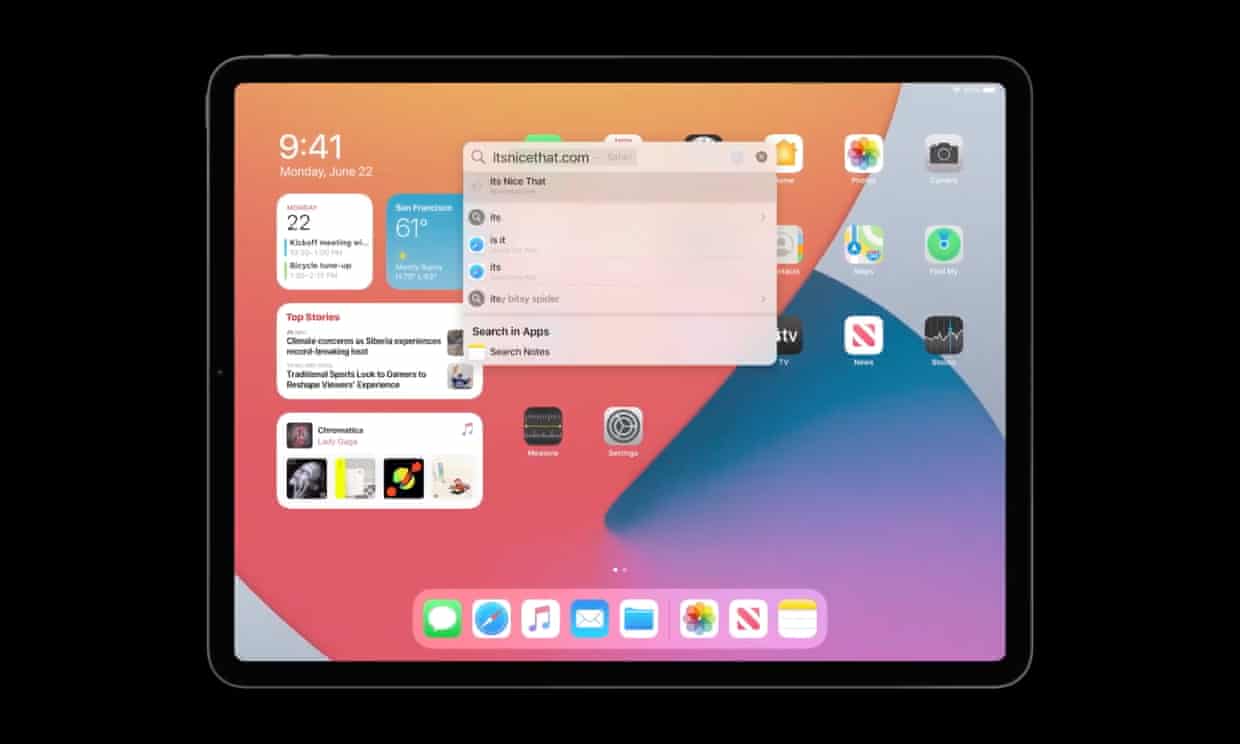 iPad OS 14 will transform your iPad experience into a laptop-like experience after the addition of trackpad and mouse support. It will also come with customized default apps, desktop-like toolbars and a Mac-like search feature.

Scribble feature would turn your handwriting into text so that you can use the Apple Pencil stylus to make notes. 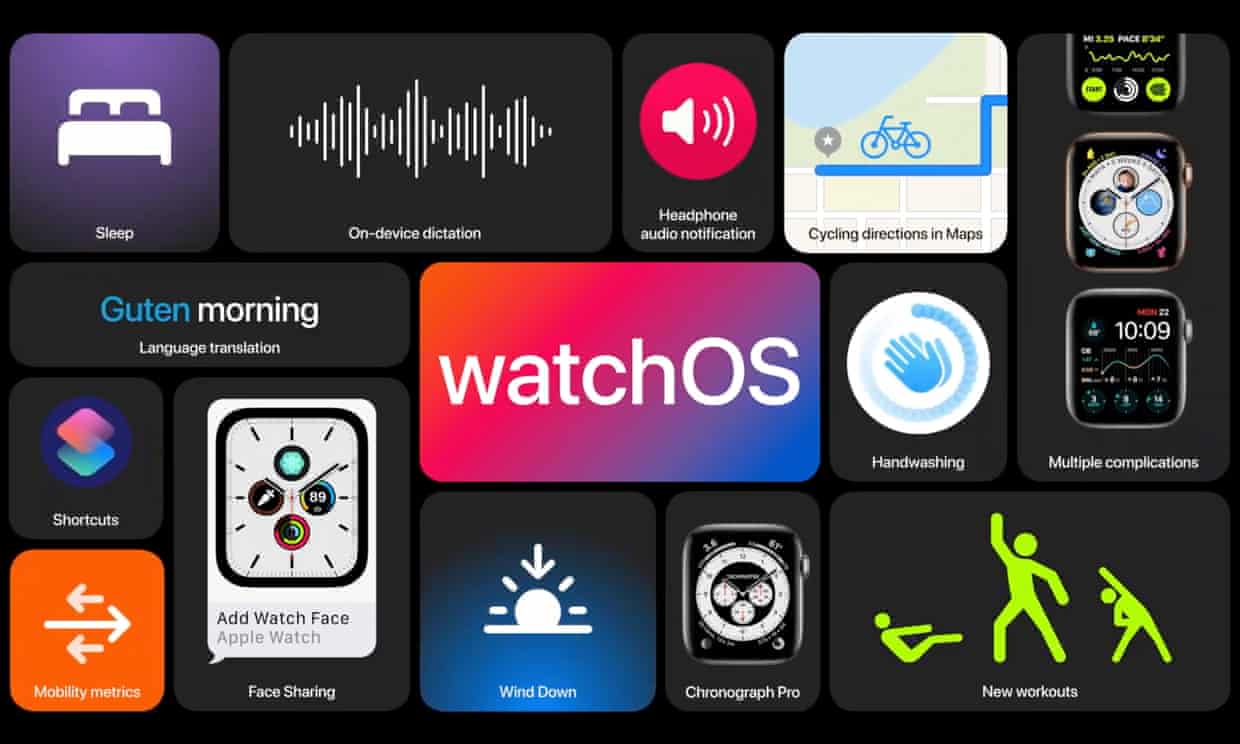 Apple Watch OS 7 now has the feature to track your sleep, and it will reduce distractions while you sleep, along with setting up silent alarms to wake you up.