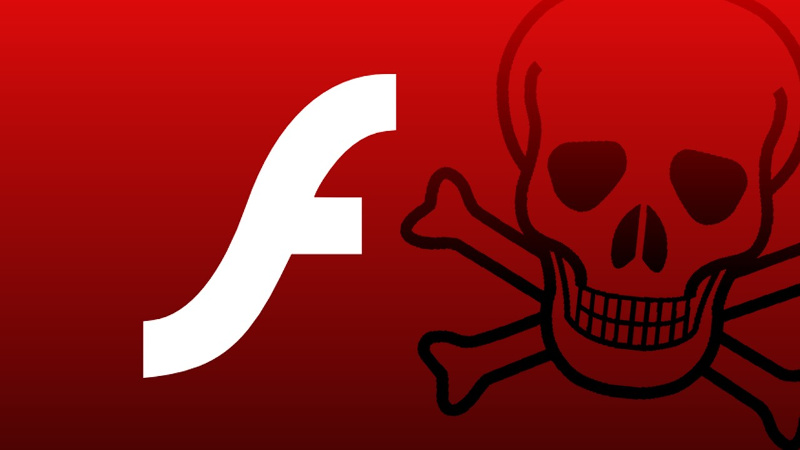 Adobe has finally killed off their Flash Player, and now they want everyone to uninstall it from their computers as soon as possible.

We all have used Adobe Flash Player in our systems, and it was used to view rich media content like videos, games, and animated gifs. But it was also heavily criticized for being buggy and highly vulnerable to security threats.

This is how the Flash Player’s downfall started

Despite obvious criticism, Adobe Flash Player has been highly important – and for the most part in the history of the Internet, it was nearly impossible to browse any webpage if you didn’t have the flash player installed.

On the other hand, it has been universally hated by Apple users ever since the iPhone was launched. In the earlier era of iPhones, users were not able to open many websites because their devices didn’t have Flash.

In 2010, Steve Jobs criticized the software with scathing words and said that iPhones and iPads would never support Flash – because it was plagued with bugs and security holes.

Why is Adobe Flash Player the favorite target of hackers?

Soon enough, Adobe stopped their Flash Player for mobile phones – but it was still working on desktops and it had more than 1 billion users at one point in time. Since almost every person with a computer was using Flash, it became an easy target for hackers and many high-profile hacks were executed using the Flash Player.

But then HTML5 arrived and completely decimated the presence and utility of Flash.

But the “end-of-life” has arrived 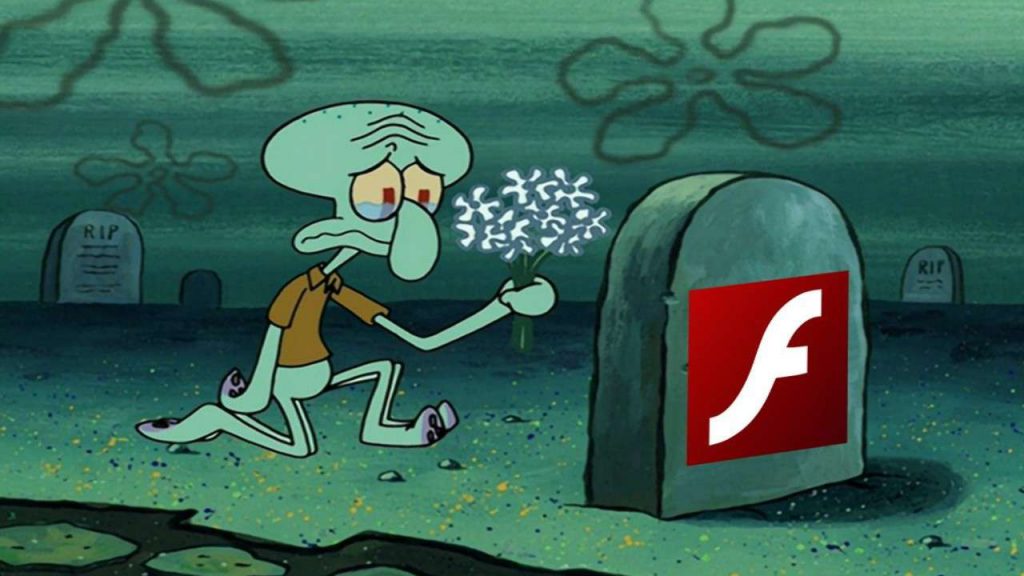 Adobe has now announced that 31st December was the “end-of-life” day for the Flash player. That means that if you still have the software on your computer, it will be getting no security updates or any kind of support or technical liability from the company.

Now, Adobe wants you to check your computer and uninstall the Flash Player immediately to protect your system.

This is how to uninstall it from your computer

The company has published uninstall instructions for both Windows and Mac users. Here’s how it works: