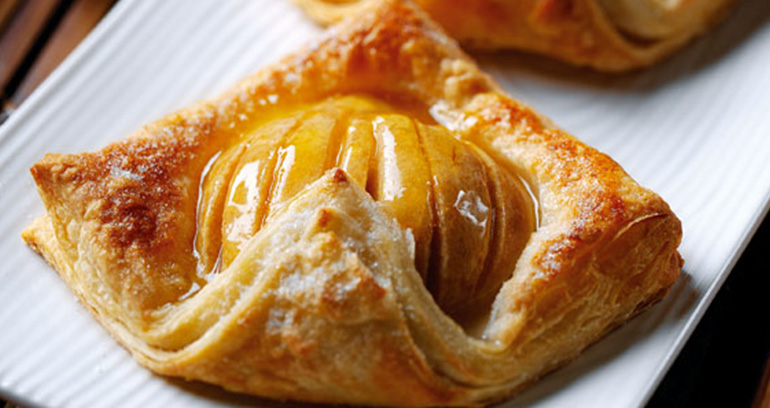 We are quite often careless with the way we take food or snacks or beverages. Some of the most severe damages to our health is caused not only by taking wrong foods, but even the right kind of food taken at the wrong time can disrupt our health.

For example, if you want to avoid indigestion and gastric problems – there are certain foods that you should never ever have on an empty stomach.

People usually cherish a cup of tea or coffee in morning, but turns out its more harmful than you think. Caffeine found in tea and coffee can increase the acidity of your stomach, which can damage the stomach lining. Eventually, you might get indigestion, heartburn, increased heartbeat or jitters.

If you ever thought chugging a can of cold drink on an empty stomach was a good idea, think again. Carbonated drinks can magnify the acid levels of an empty stomach which can even cause esophageal cancer or at least damage the protective inner lining of the stomach.

It’s not easy to resist these scrumptious treats, and most of us just grab a couple of those especially when we are rushing to school or work in early morning. But the yeast in puffs and pastries is not good for your stomach lining if you are on an empty stomach.

Fruits such as lemon, lime, orange, and tangerines are high in citric acid which can cause stomach cramps and nausea.

Yogurt is considered good for the stomach due to its beneficial bacteria, but if you take yogurt on an empty stomach then the bacteria are killed by the empty stomach acid. And eventually, it causes acidity and burping. Yogurt should be taken 1-2 hours after a meal.

Eating pears on an empty stomach could be more harmful thank you think. Pears contains crude fibre that can harm the mucous membranes and stomach lining. It can cause stomach ache and acidity that might get severe with time. Although pear is one of the 5 Fat-Burning Fruits to Achieve Your Weight-Loss Goals.

Tomatoes contain tannic acid which increases the acidity of the empty stomach. This can lead to gastric problems, and worsen the health of someone with ulcer and esophagus problems. In fact, all citrus foods like oranges and lemon should also be avoided on an empty stomach.

Eating anything from chilli, garlic, ginger or any other sharp spices is never good on an empty stomach. It can cause irritation, acidic reactions, indigestion, and even gastric cramps.

Also read: 11 Foods That You Can Eat On An Empty Stomach