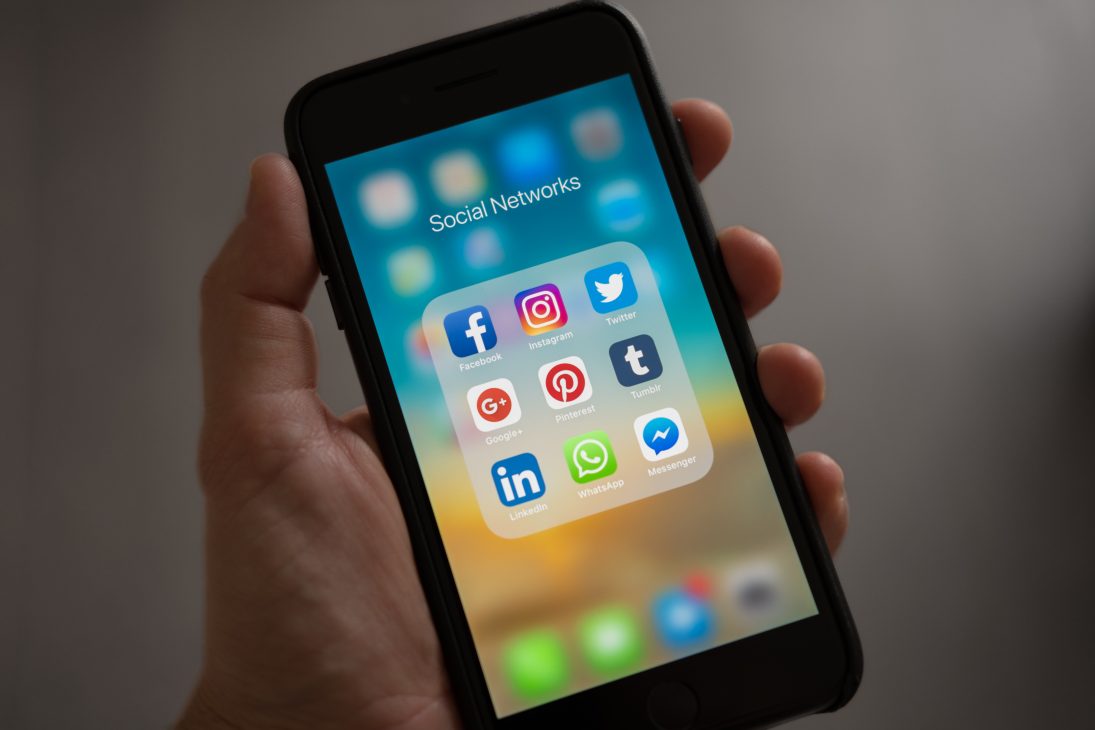 Social media is frequently condemned, but here are a few positive effects.

Social media has become so integral to our lifestyles that it can no longer be overlooked. The issue would be whether social networking sites are beneficial to society.

Social networking, like everything else, has advantages and disadvantages. In this article, we will look at social media’s positive impacts. One of the most significant advantages of social media is that it has never been easier to make new friends. Connecting with people just a few decades ago was challenging unless you were the outgoing type who could start a conversation with everybody at a party.

We spend a little too long talking about ourselves on social media sites, which is perfectly natural. We’re sharing our lives—the ups and downs, the twists and turns—with people we think will care.

They generally do care and will tell you so. They will listen to what you say and help you deal with any problems you may be facing. If this isn’t the case, then you may want to make new friends. 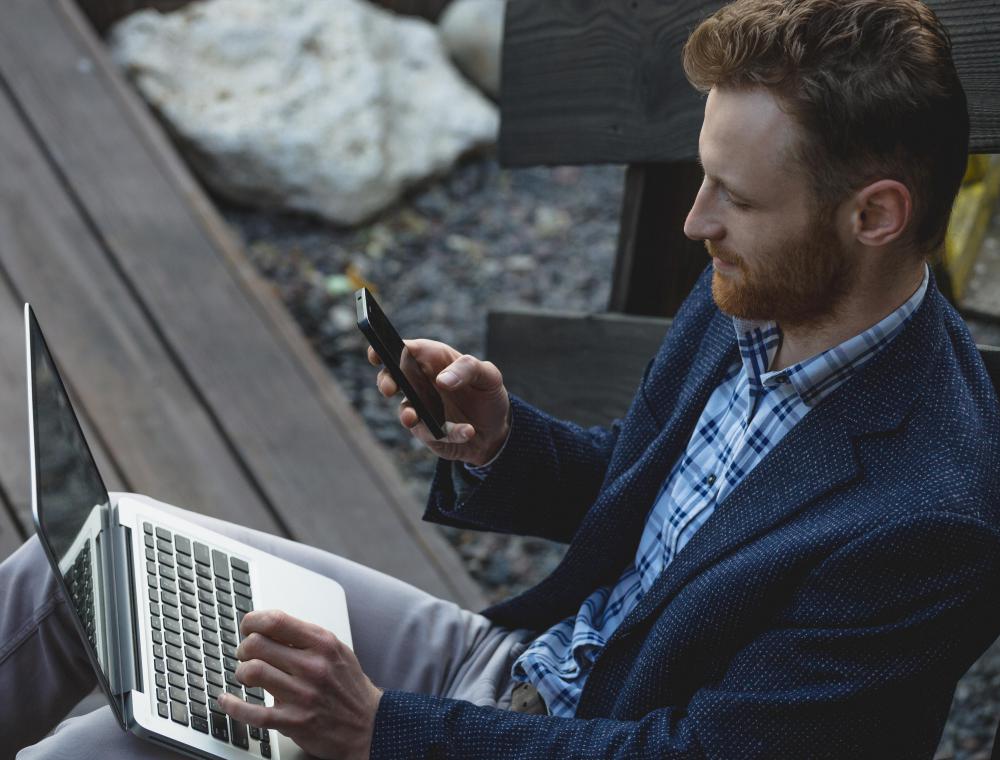 Our time is being stretched thinner and thinner by work and family commitments. But social networking sites offer a chance to communicate speedily and efficiently, especially when everyone involved is familiar with social media slang.

It isn’t just your inner circle of close friends and even closer family members that social networking sites allow you to communicate with quickly and effectively. One of the good things about social media is its power to open the world up to you, making it a smaller place than ever before.

No doubt, having social networking in our lives can break relationships. But there is another side to the story: people are moving on to other, perhaps better, relationships.