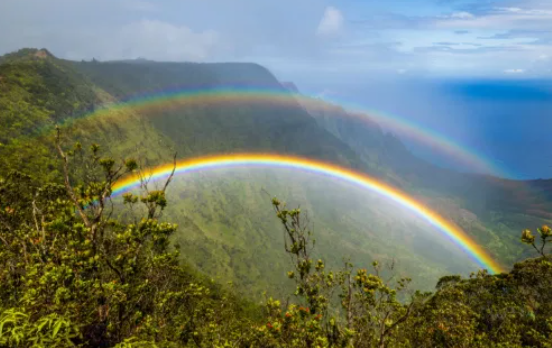 With 195 countries, over 7.8 billion people along billions of plants, animals, and other organisms, the world is full of fascinating facts that we are not aware of.

Read on to learn some interesting trivia about the World’s past, present, and future. 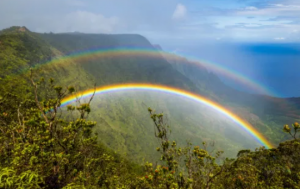 If you’re a rainbow lover, then look no further than the state of Hawaii.

A study published by the American Meteorological Society in 2021 stated: “Hawaii’s mountains produce sharp gradients in clouds and rainfall, which are key to abundant rainbow sightings.” 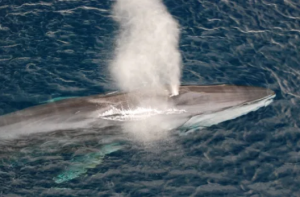 Fin whales are basically the Barry White of the ocean.

The male Fins produce the deep, bellowing songs that they use to attract mates and this sound is considered to be the loudest of all in the marine life and can be “heard up to 1,000 kilometers (600 miles) away.

3)New creatures have been found in deep-sea volcanoes 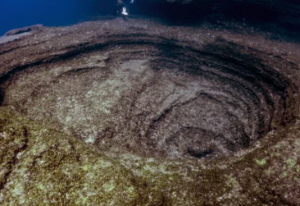 A 2020 study of a deep-sea volcano near New Zealand, published in Proceedings of the National Academy of Sciences of the United States of America, uncovered “over 90 putative bacterial and archaeal genomic families and nearly 300 previously unknown genera.” Some researchers call deep-sea volcanoes – the epicenter of “origin of life.” 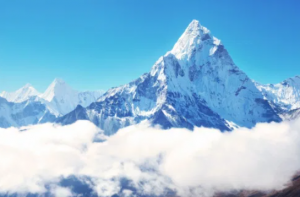 The most recent measurement performed by surveyors representing China and Nepal has the mountain peak standing taller than we’d thought in the past.

But after the long process of measuring the mountain with GPS devices, experts have now stated that Mount Everest stands at a whopping 29,031.69 feet, due to plate tectonics. 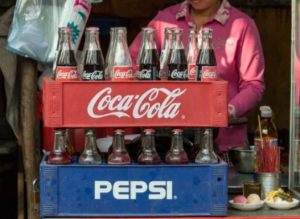 No matter where you go, it’s comforting to know you can always enjoy a Coca-Cola. Well, almost anywhere. While this fizzy drink is sold practically everywhere, it still hasn’t (officially) made its way to North Korea or Cuba, according to the BBC. That’s because these countries are under long-term U.S. trade embargoes.