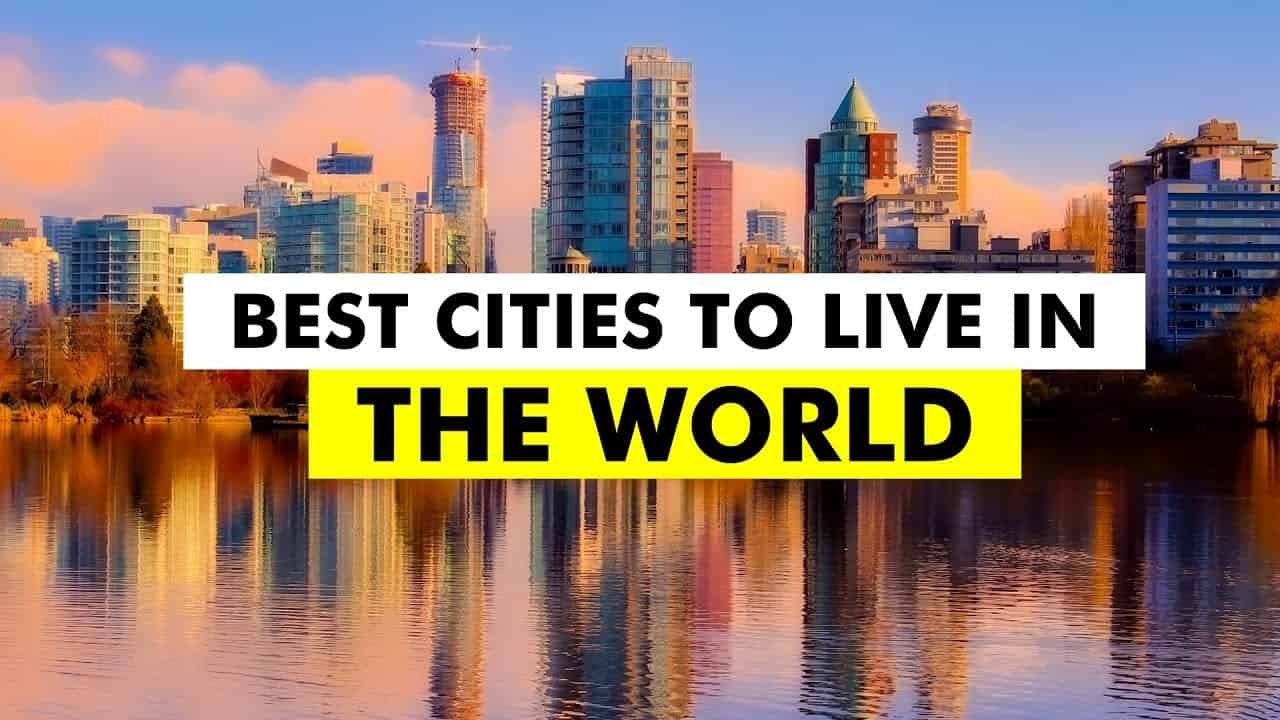 The world’s most valuable city (and the world’s most expensive city for ex-pats) has a clear frontrunner. We’ve also been told which city is the most beautiful in the world and which is the friendliest. The Economist Intelligence Unit’s “Global Liveability Report,” which currently ranked the best places to live in the world by scoring 140 cities in five categories: consistency, healthcare, culture and environment, education, and infrastructure, has just released its findings.

Counting down, here are the five best places to live in the world:

That’s right, folks—Auckland is officially the best place to live in 2021. While the city is often (mistakenly) used as little more than a transit stop en route to Queenstown, many new urban renewal projects are making us consider a permanent relocation. Once-neglected sections of the city’s waterfront are being transformed into buzzing areas filled with green spaces and notable shopping addresses. Even before all of these changes, Auckland has long been a popular spot for ex-pats. Some 40 percent of its population was born overseas. Beyond having beautiful places to hike, sail, and surf within easy reach, the city has a diverse culinary scene to match its worldly population.

The nation’s capital often overshadows Japan’s third-largest city (after Tokyo and Yokohama), but there are plenty of reasons it’s become a destination in its own right. For starters, Osaka is one of the best food cities in Japan—must-eat regional specialties include takoyaki (battered, fried octopus balls) and okonomiyaki (grilled savory pancakes with a variety of additions). We also love the city’s baseball culture, neon-lit neighborhoods, and beautiful Osaka Castle.

We love visiting Adelaide for its world-class vineyards and natural wines, but the southern coastal city is a great place to take up permanent residence. The Economist Intelligence Unit gave it a 100 (the highest possible score) in both education and healthcare—judging availability and quality of both—and the city fared very well in the other categories as well. We’re sure the city’s pristine beaches, world-class restaurants, and wine above the scene certainly add to the livability factor.

Like Australia, New Zealand’s strict border closings kept the case count low throughout the pandemic, meaning cultural attractions and restaurants didn’t remain shuttered for long. Students could also continue going to school, giving cities like Wellington a 100 percent score in education. Even if you don’t have kiddos to worry about, the capital city is a fun, quirky place to live, perfect for art lovers and foodies alike. Located on the southern tip of New Zealand’s vastly underrated North Island, the city is flanked by hills on one side and a harbor that leads straight to the South Island on the other. And everything you’ve heard about Kiwis being notoriously friendly? It’s all true.

Japan took early steps to prevent the mass spread of coronavirus, implementing stay-at-home orders and border closures much earlier than most other countries. That, paired with an excellent healthcare system, explains why the country has two highly-ranked cities on this year’s list. Tokyo took a cultural hit in 2020 (the postponed Summer Olympics being the most obvious example), but the city still managed to raise three spots from last year. Tokyo continues to lead by example regarding infrastructure, and experts predict the city will get even more incredible in the second half of 2021 and beyond. Infrastructure aside, we’d be happy to live in Tokyo for the dining alone: The Japanese capital has more Michelin stars than any other place on earth and is—no surprise—one of the world’s best food destinations.