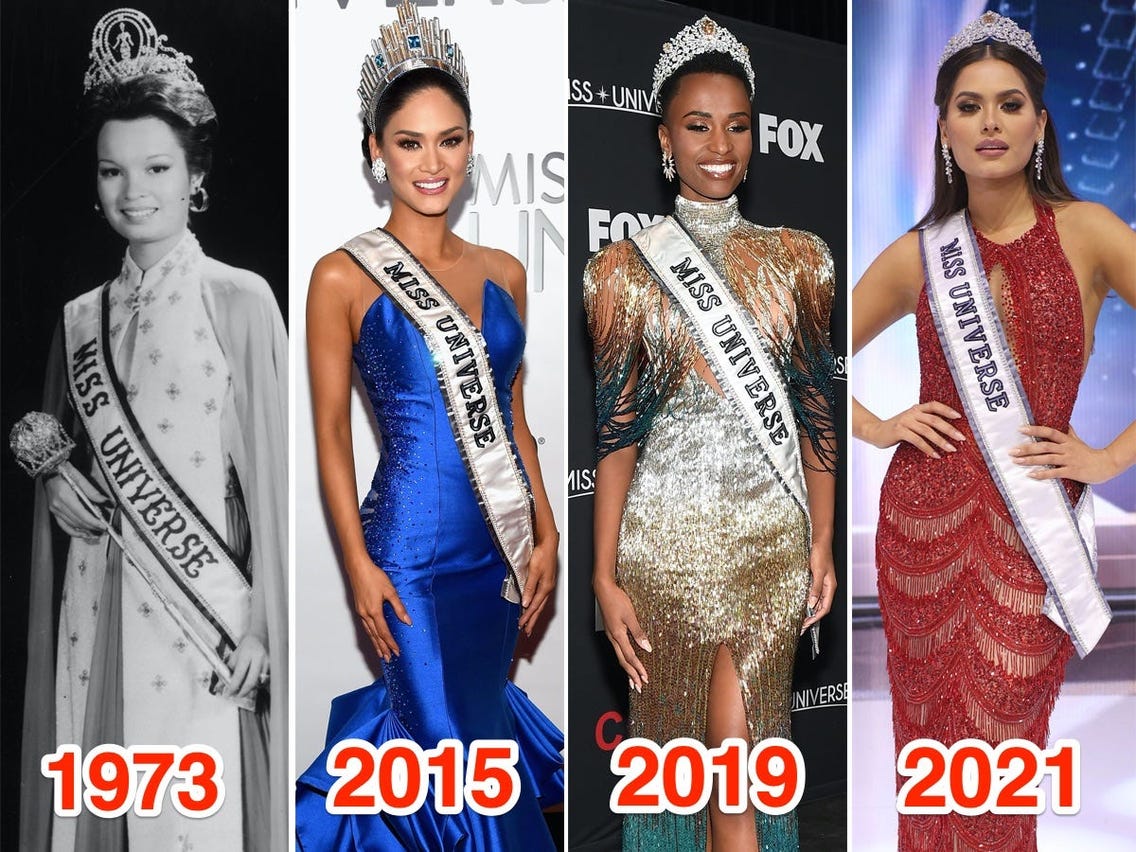 The title “Miss Universe” was first used by the International Pageant of Pulchritude in 1926, and the contest was held annually until 1935, as the Great Depression and World War II led to its demise.

The Miss Universe pageant we know today was founded in 1952 by a California-based clothing company, Pacific Knitting Mills.

The first Miss Universe Pageant was held at Long Beach, California in 1952, and was won by Armi Kuusela from Finland. With time, it became one of the most popular pageants on the planet. There have been 68 Miss Universe winners so far.

However, if you look at the pictures we are sharing in this blog, you’ll realize that the definition of beauty has also changed over time.

Take a look, and let us know what do you think in the comments!

Denise Quiñones got the role of Lt. Rachel Torres in Aquaman.