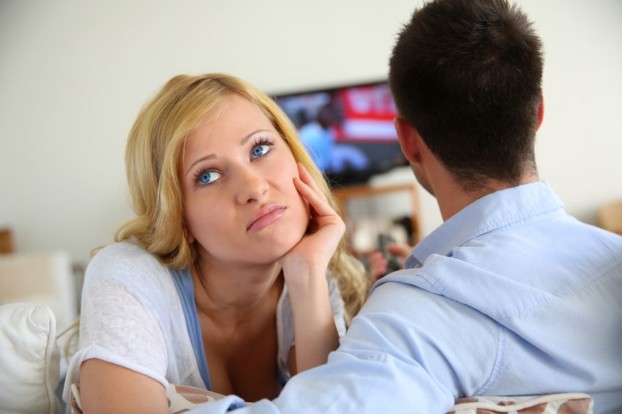 Breaking up with someone is messy. You don’t want to end up being the bad guy. There will only be a few times when a guy is being honest about breaking up with a girl while the rest of the times, he is just being a coward. When he is being a coward, he will use all sorts of phrases to end things with you that means something else. The classic example: it’s not you, it’s me.

If you have decent dating experience, you will be able to call them out on their BS. If not, here is every phrase that a guy uses to break up – decoded.

1. I really need to focus on my career/studies/ whatever right now.

You cannot argue with this one, can you? You never were or will be his priority. It’s good that he’s leaving.

He wants to date other fish in the ocean because he’s just not ready to settle down yet.

3. I’d still want to be friends with you

So that he can ask you to fix him up with your hot friends later.

4. You can do so much better than me

And he can do so much better than you. Ouch!

He’s afraid of being tied to you his whole life.

It’s too little, too fast for him. He doesn’t want you in his life at the moment.

7. I think we need to see other people before we are sure about us.

He’s already in somebody’s else’s pants. He just didn’t want you to find out from someone else.

8. I still want to be with you but I just need to take a break.

He wants to keep his options open in case he doesn’t find anyone to sleep with.

He’s just not that into you.

10. You’re more of a friend to me than a girlfriend.

He doesn’t find you cute or hot anymore.

While you want to settle down, he wants to go out, party, and see other people.

Guys are commitment-freak. Even the early signs of a relationship like putting your toothbrush in his stand can scare him away.

14. I’m moving to a different city and not ready for a long-distance relationship.

He wants to get away from you… fast.

Not enough to date you though.