15 Christmas Design Fails That Are So Inappropriate They Should...

There are good designers, and bad designers – but there are some other type of designers who are so hilariously bad at their job it makes good stuff.

Scroll below to check out some of the most hilarious and awkward Christmas fails that are inappropriate to the core:

#1. A “minimalist Christmas tree” in Paris 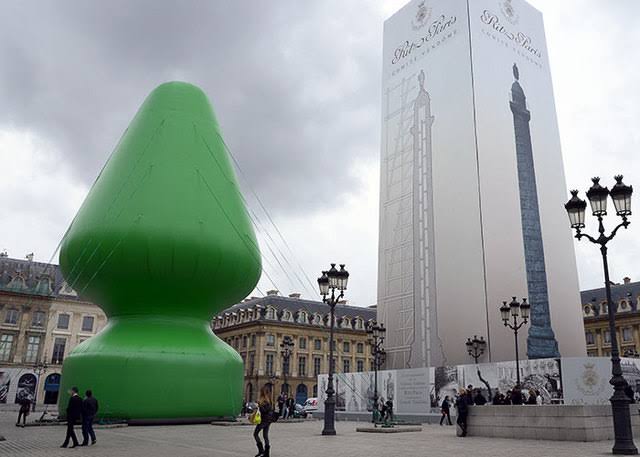 Some avant-garde designer placed this “Christmas Tree” in Paris, and it rose a huge controversy. Next day the “tree” was torn to shreds by unknown assailants. Good riddance, isn’t it?

#2. Makes you think about Santa’s intentions 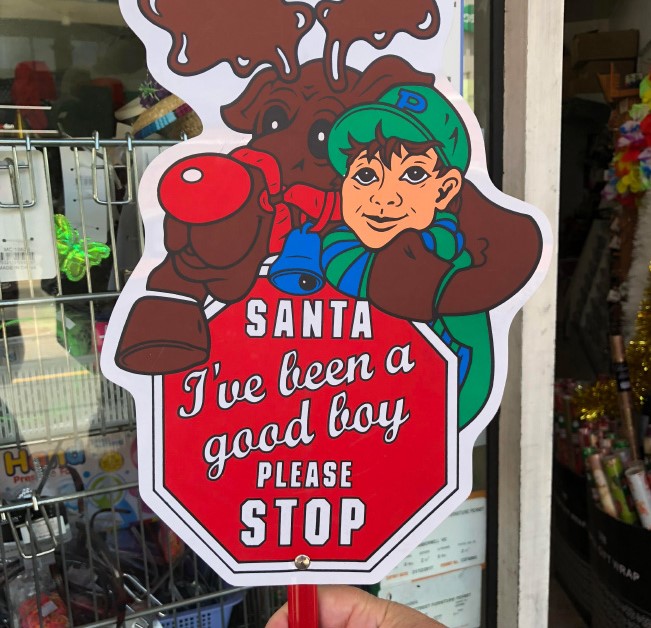 Also, why is Rudolph the Reindeeer holding a boy as a hostage? 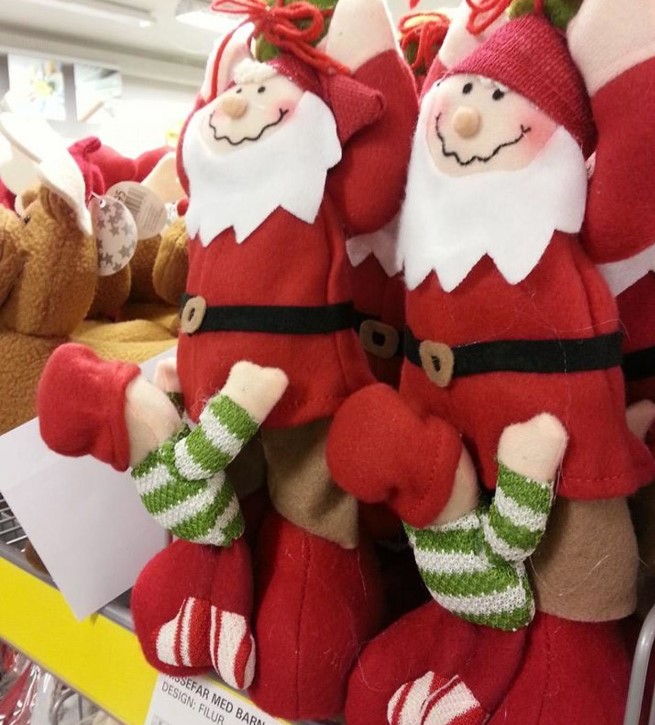 What is the symbolism here? We don’t know. Although, these “toys” rose controversy among parents and were pulled from stores all across US. 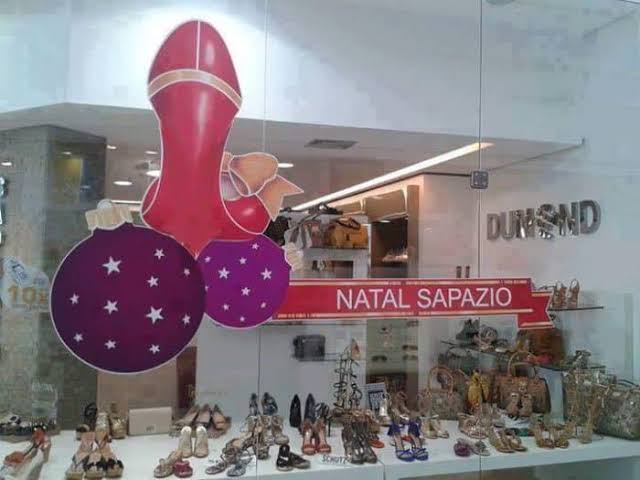 You will notice that the “ornament” is placed right over high heels section. This could mean so many things, and you are free to draw your own interpretations. 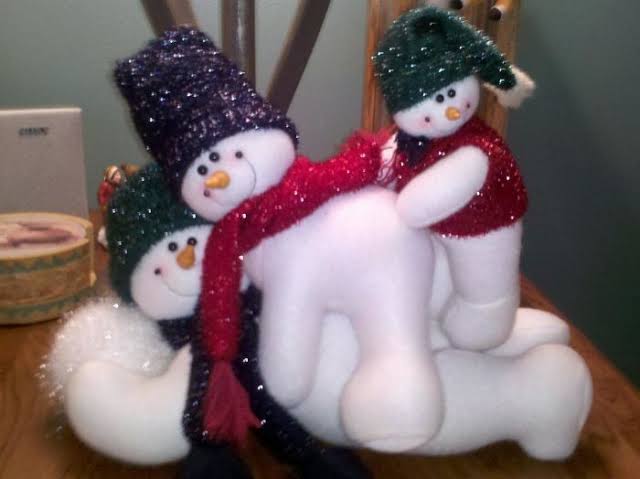 Their beaming smiles make this piece of “art” even more awkward. 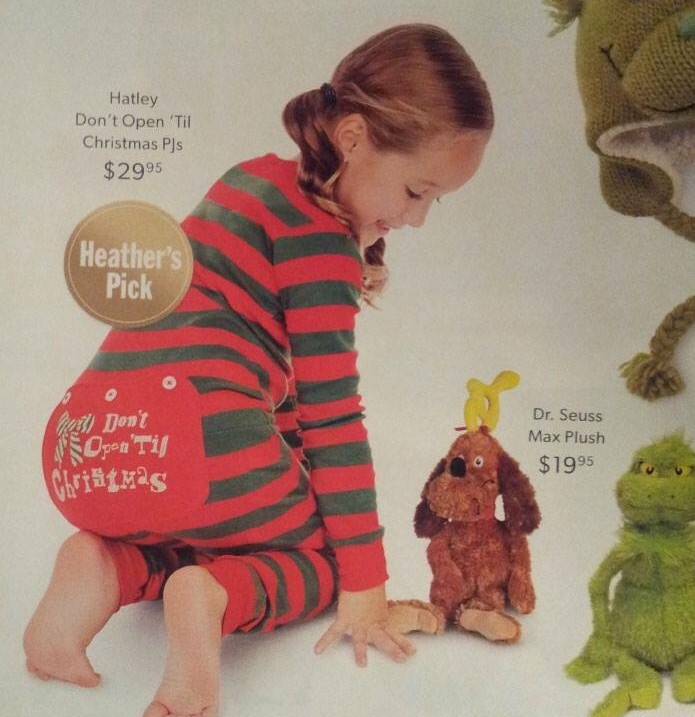 “Don’t open till Christmas” but what happens on Christmas? How did this idea came to life, is something most people will never understand. 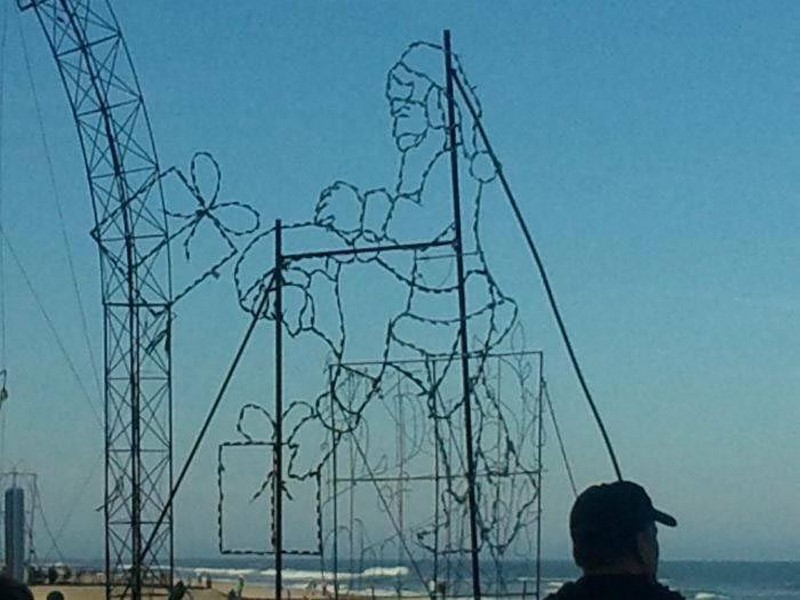 Someone did put up the lights display, but guess they didn’t notice how it actually looked during the daytime with the lights off.

#9. 100 points for guessing what is wrong with this picture 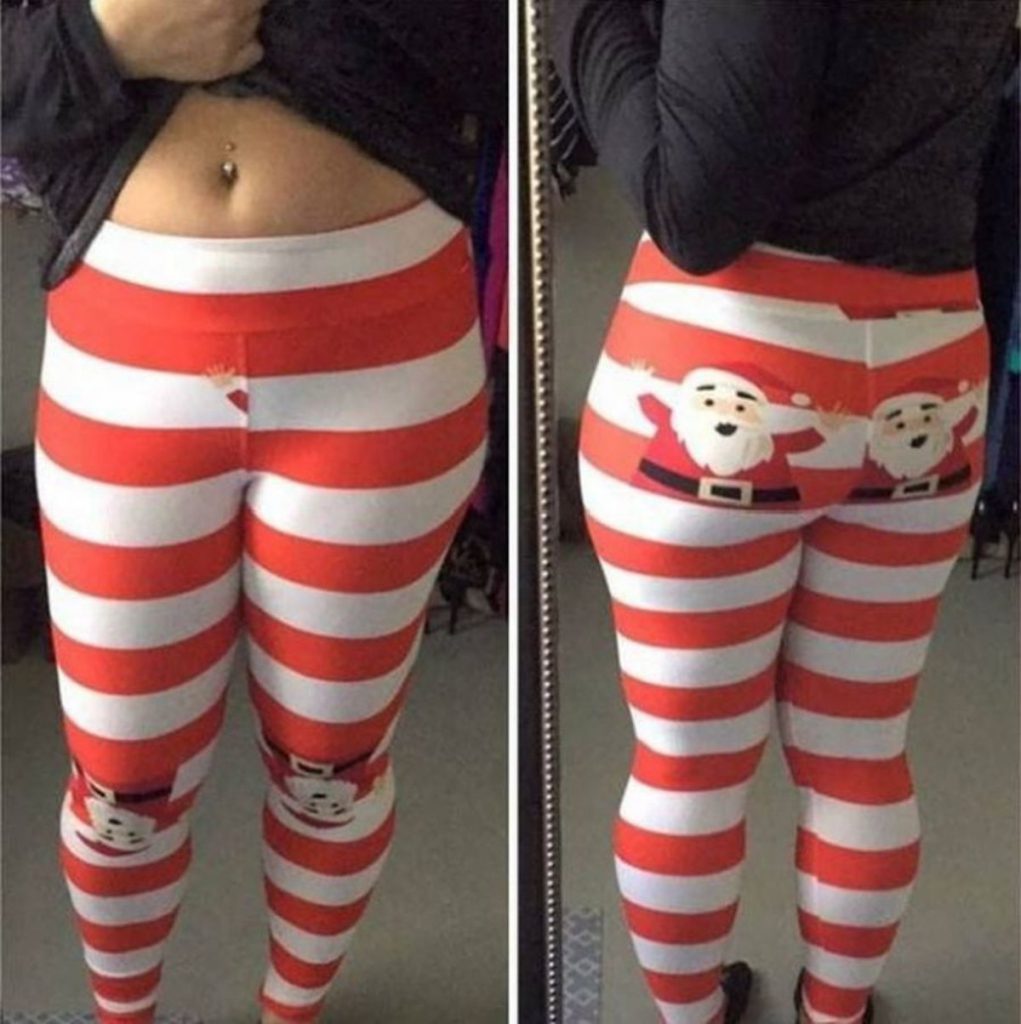 If you failed then try looking for Santa’s vanishing hand that reappears from somewhere else.

#10. You will see Kim Kardashian and Kylie Jenner from behind in this picture 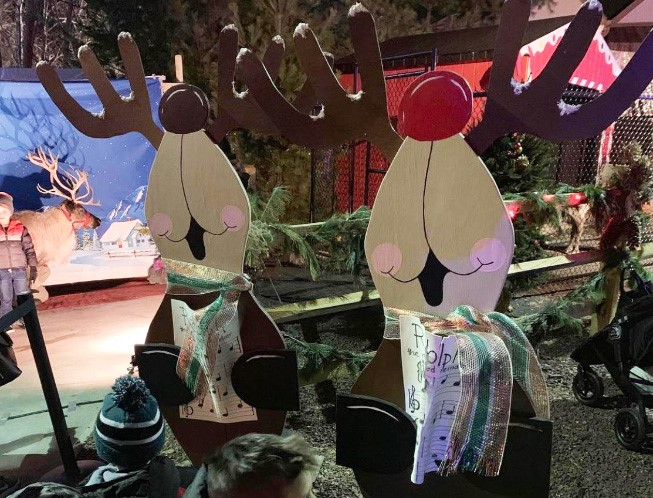 Or at least, their only “talent.” 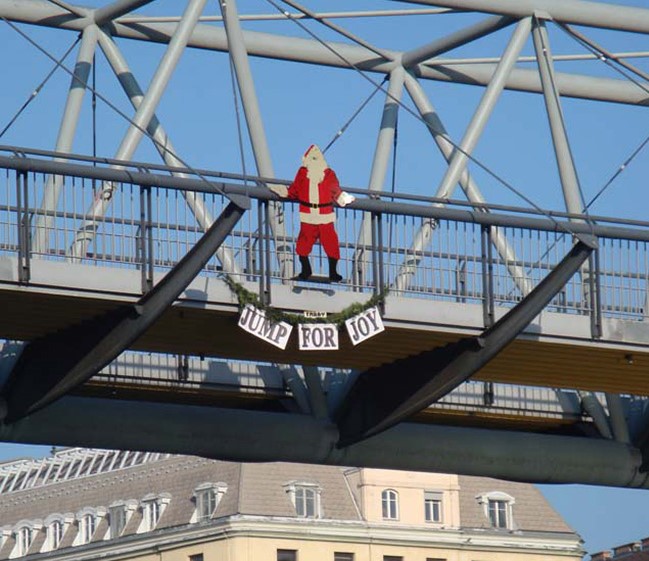 Nothing wrong with the picture or the phrase, but everything is wrong with location where it is placed. Get a grip, people.

#12. Those are candle holders 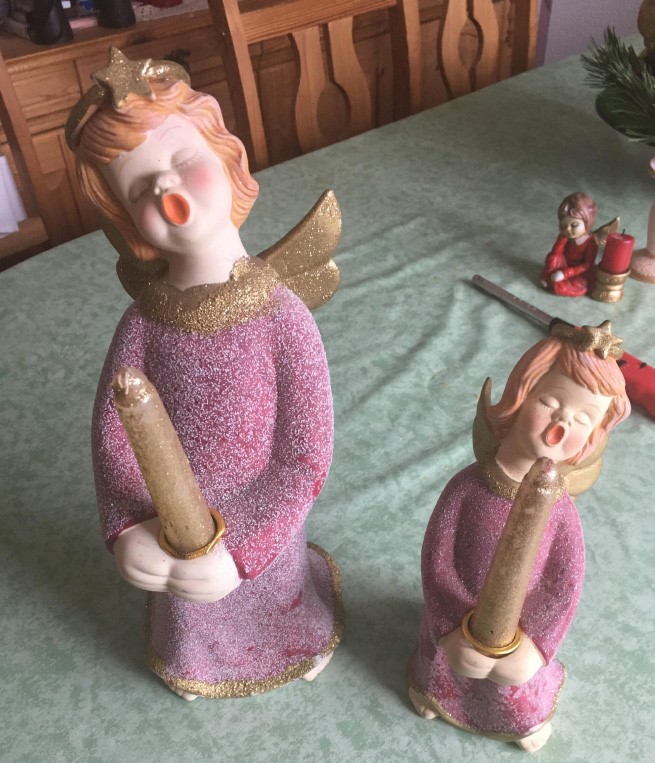 But why the expression? That mystery goes into the dank cellar of unsolved mysteries where even Sherlock can not throw any light.

#13. Who knew chocolate on cookies was such a bad idea? 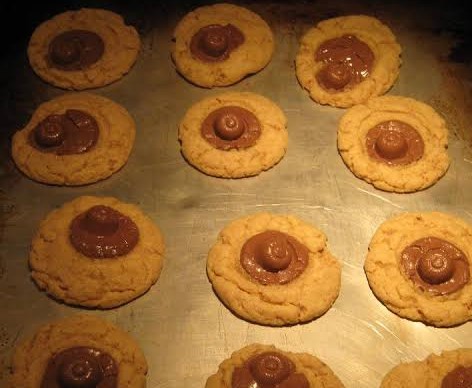 Yes, that is chocolate. Please ignore what it looks like. 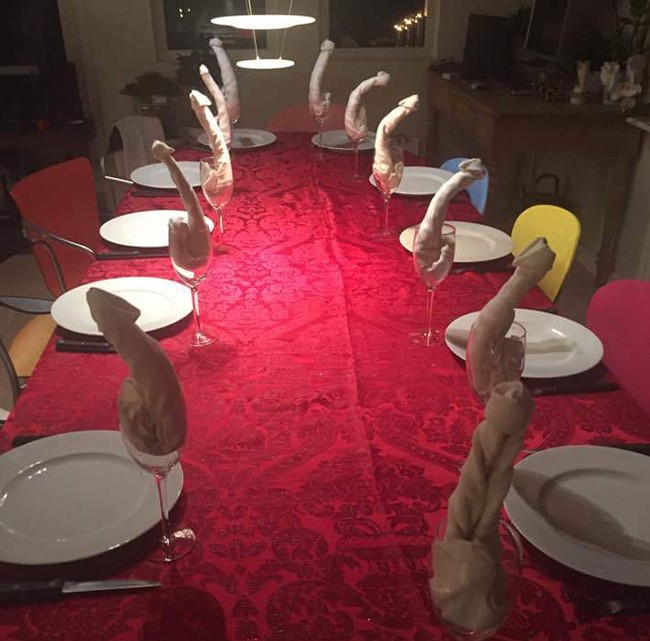 Someone who did this really hated the dinner or the family or just had a wicked sense of humour, or probably all of them? Perhaps all of them. 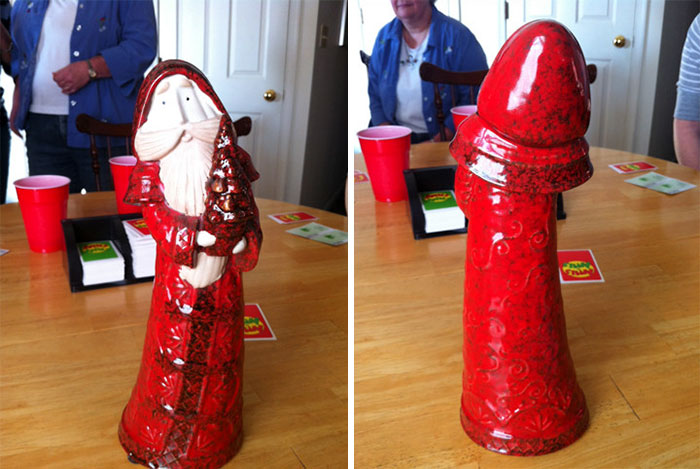 Which designer thought that making an appropriate Santa figurine was hard?