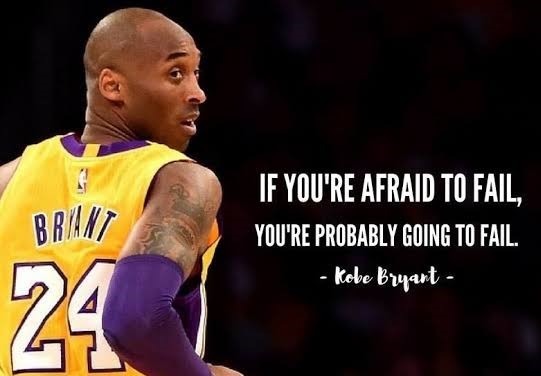 After the tragic death of Kobe Bryant in a helicopter crash, the most of world have begun to remember his legacy and inspiration that he left behind.

Kobe Bryant had extraordinary records which established him as one of the all-time greatest players in basketball history – he had in his name five NBA championships, 18 NBA All-Star selections, two Olympic gold medals, an NBA MVP award, and he even won an Oscar for the film “Dear Basketball” – which was based on a love letter he had written to the game.

Here are some of the inspirational quotes by the legend himself:

#1. How to handle negativity 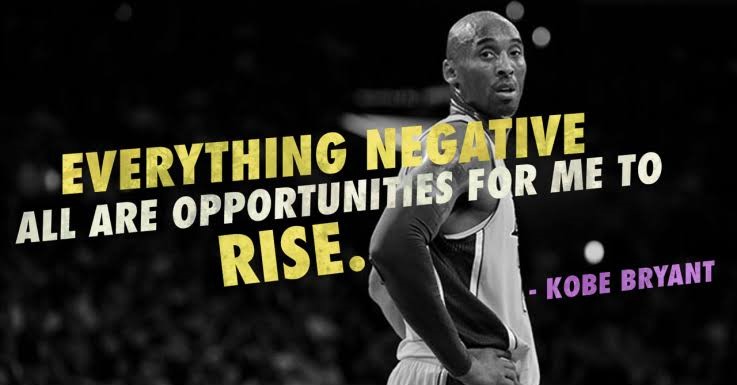 #2. The secret to success 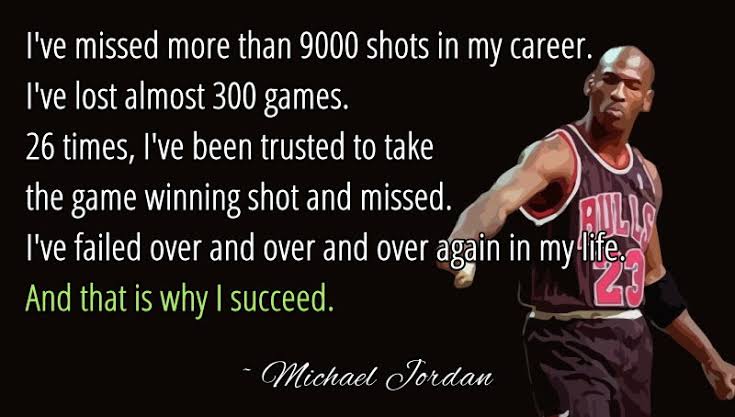 #3. Be willing to sacrifice everything 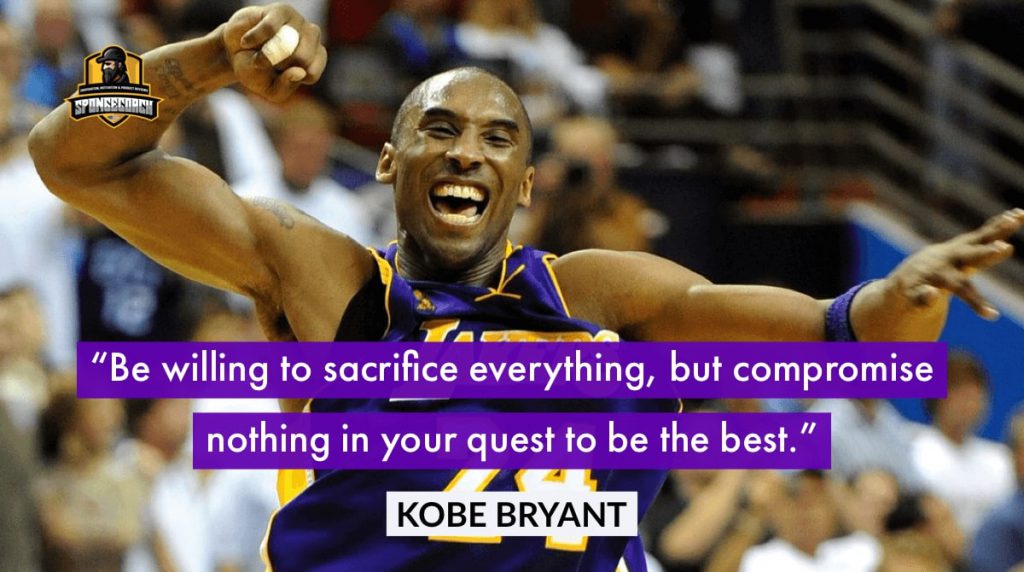 #4. How to stop being average 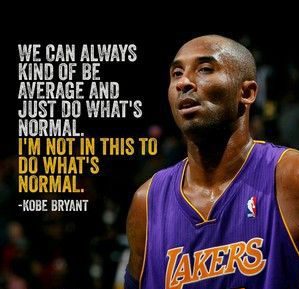 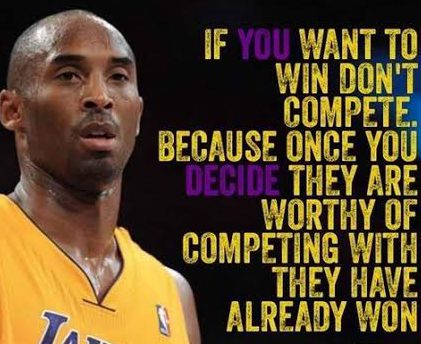 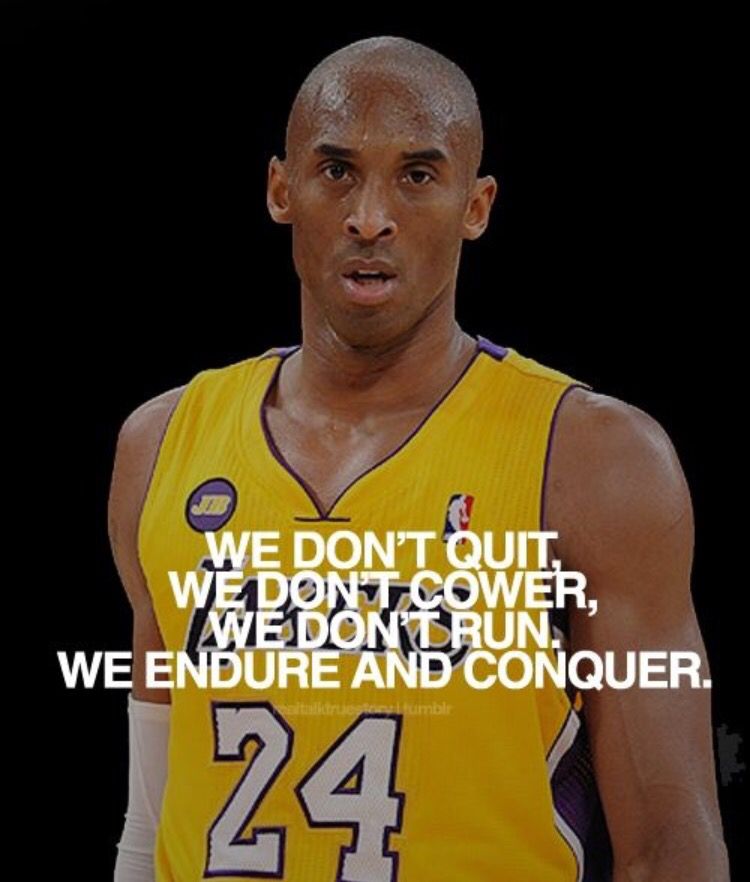 #7. Don’t be someone else, be yourself 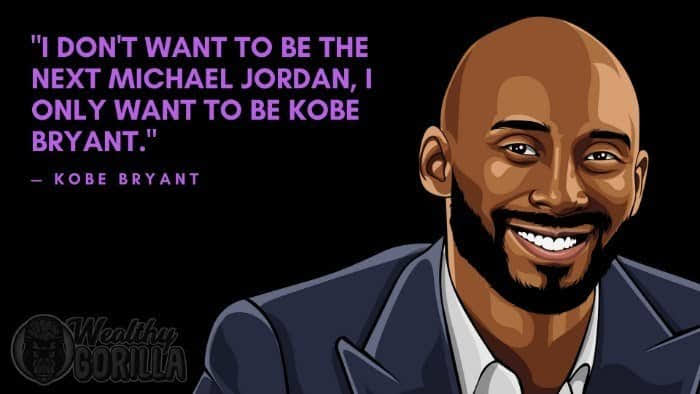 #8. Being lazy never pays off 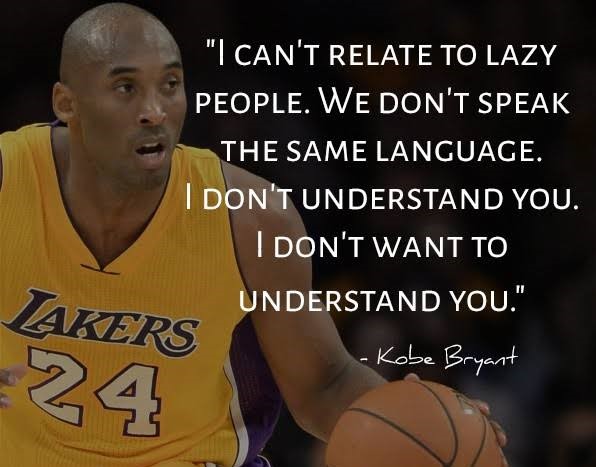 #9. Always strive for the best 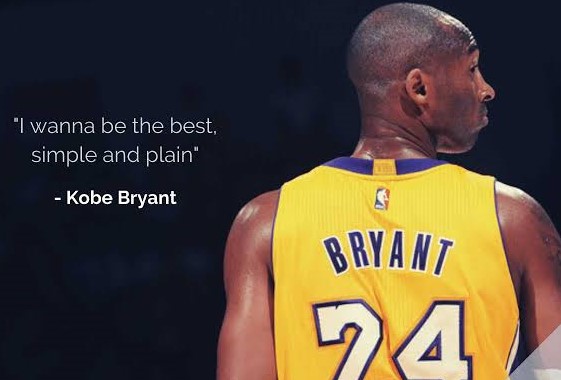 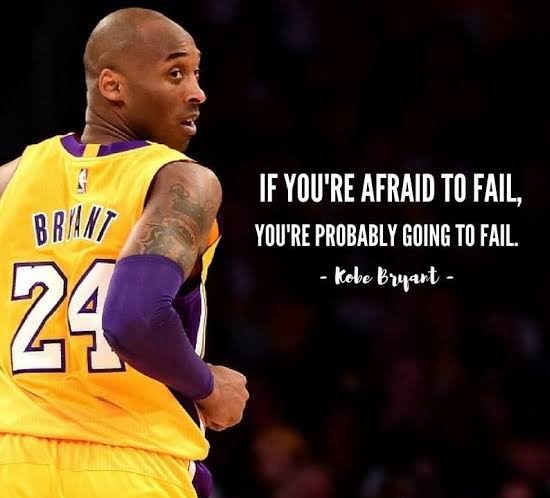 #11. Most important thing in life is to inspire people