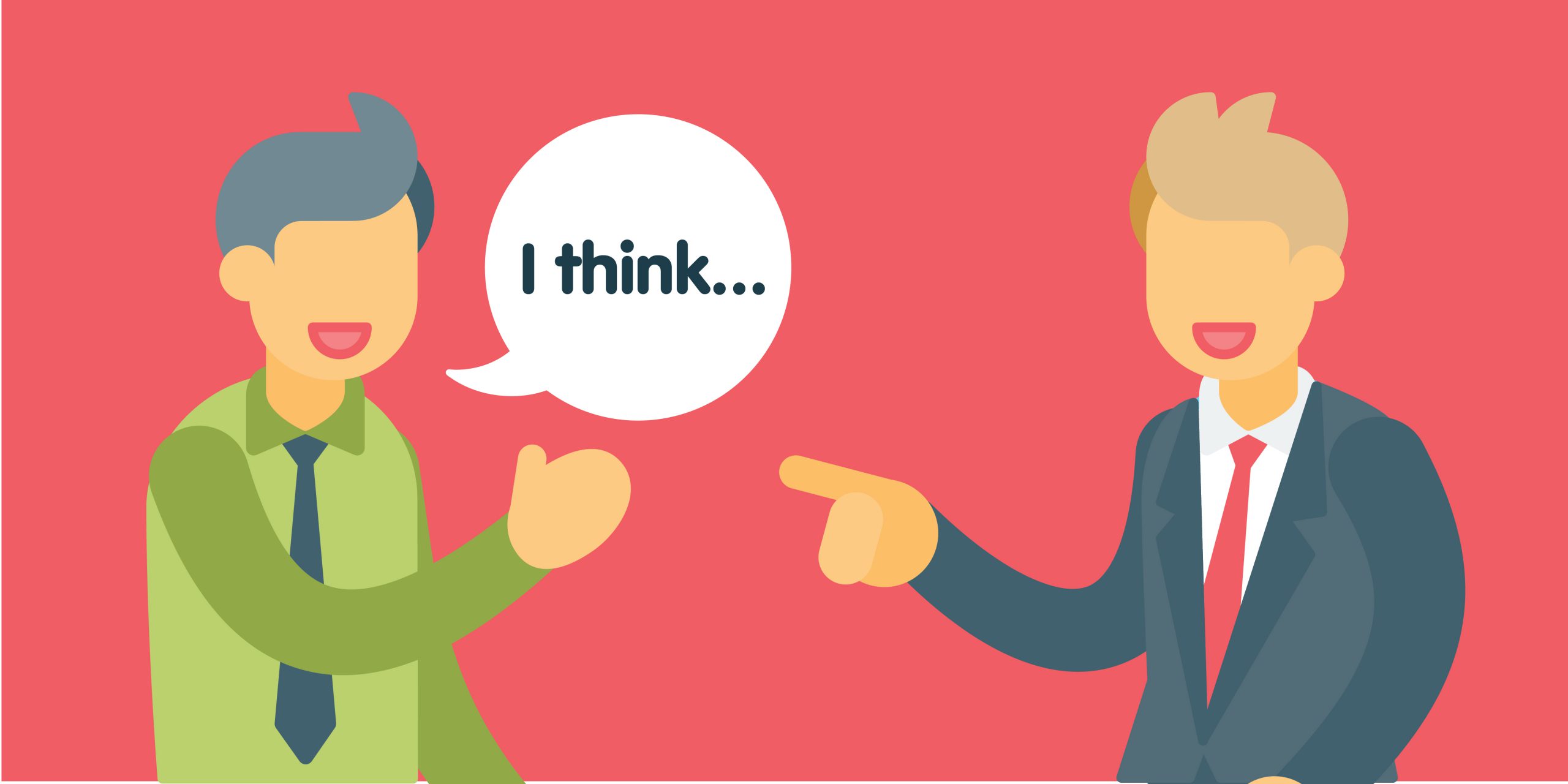 Here are just some of the things that might seem totally normal to people from the US, but can take some getting used to for those who aren’t:

1. “According to my parents, it was people giving them a thumbs up. In their country of origin, a thumbs up is basically the equivalent of the middle finger in the US.”

2. “Saying, ‘Hi, how are you?’ to strangers — and then nobody actually answering the question.”

4. “My friend’s Russian dad got pulled over by the police, so he got out and started walking toward them — because that’s the norm where he’s from. He quickly learned that you’re supposed to stay in the car.”

5. “Younger people calling adults by just their first name. I’m from the Caribbean, so can’t help but refer to people as Mr. or Ms. — even if I’m familiar with them.”

6. “Keeping my shoes on when walking into someone’s home. I feel like a barbarian!”

7. “Tipping culture is so alien to me as an Australian. I always over-tipped because I was never sure — some people would react like I’d made their day for what I thought wasn’t a big tip. Coincidentally, I forgot to tip a bartender once and I was made to feel like the worst person ever.”

8. “My wife is an immigrant and she doesn’t get potluck dinners. Inviting people over to your house for a meal and then telling them to bring the food isn’t culturally acceptable in her background.”

9. “I never realized how essential bidets were to my life, my hygiene, and my comfort until I arrived in the US and I realized that they have nowhere to wash their ass here. Of course, there is the shower — but a bidet is a thousand times better.”

10. “The work culture! You get so few vacation days and most people didn’t use them all for fear of what it looks like. In the UK, if we don’t use all our days, HR will normally ask us if everything is okay.”