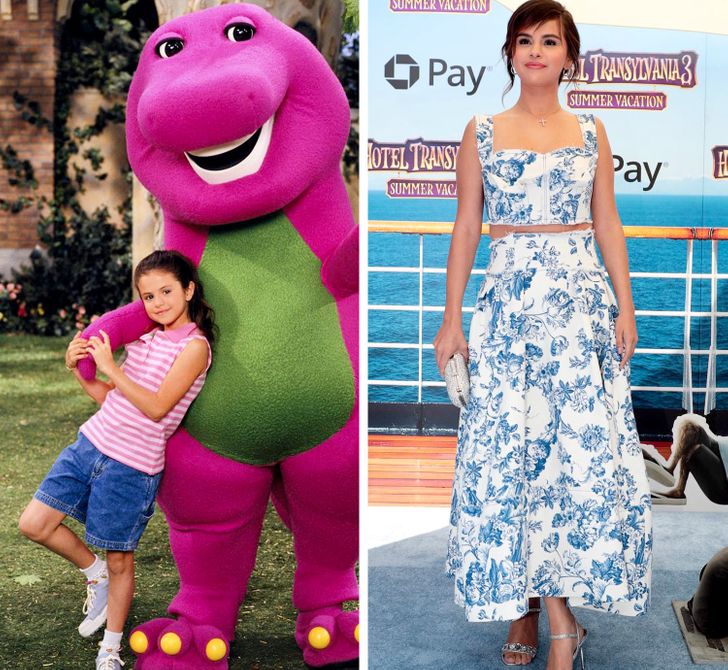 Some people like to make their way, no matter how the circumstances are. It’s not that they are built differently, but they think differently, they see things differently and which is why they act differently to get what they want. For example, football superstar Cristiano Ronaldo has admitted, “I’ve never tried to hide the fact that it is my attention to come the best.” And you all know what an inspiration he is to all the footballers around the world he is.

Success is achieved by ordinary people with extraordinary determination. Your passion and determination can change your life the way you want. And in this article, we are sharing some personalities who wrote their destinies. Take a look at these pictures, and ask yourself: “Am I determined enough to get what I want?

1. Thomas Pesquet went from pretending to be an astronaut in childhood to being a real-life astronaut.

2. On the left, Safiya Sideek’s first drawing, and in the photo on the right, this is what her art has evolved into.

3. Drag Race queen Darienne Lake worked her a** off for two years to lose the excess weight.

4. Starting with “Barney & Friends,” Selena Gomez has already been a part of 50+ TV and film projects.

5. This car was made right from scratch.

6. Frenchman Kylian Mbappé was 20 when he won the football world cup.

7. When a shadower was determined to become a full-time pharmacist.

8. Born poor,  but Serge Ibaka’s determination made him win an NBA championship.