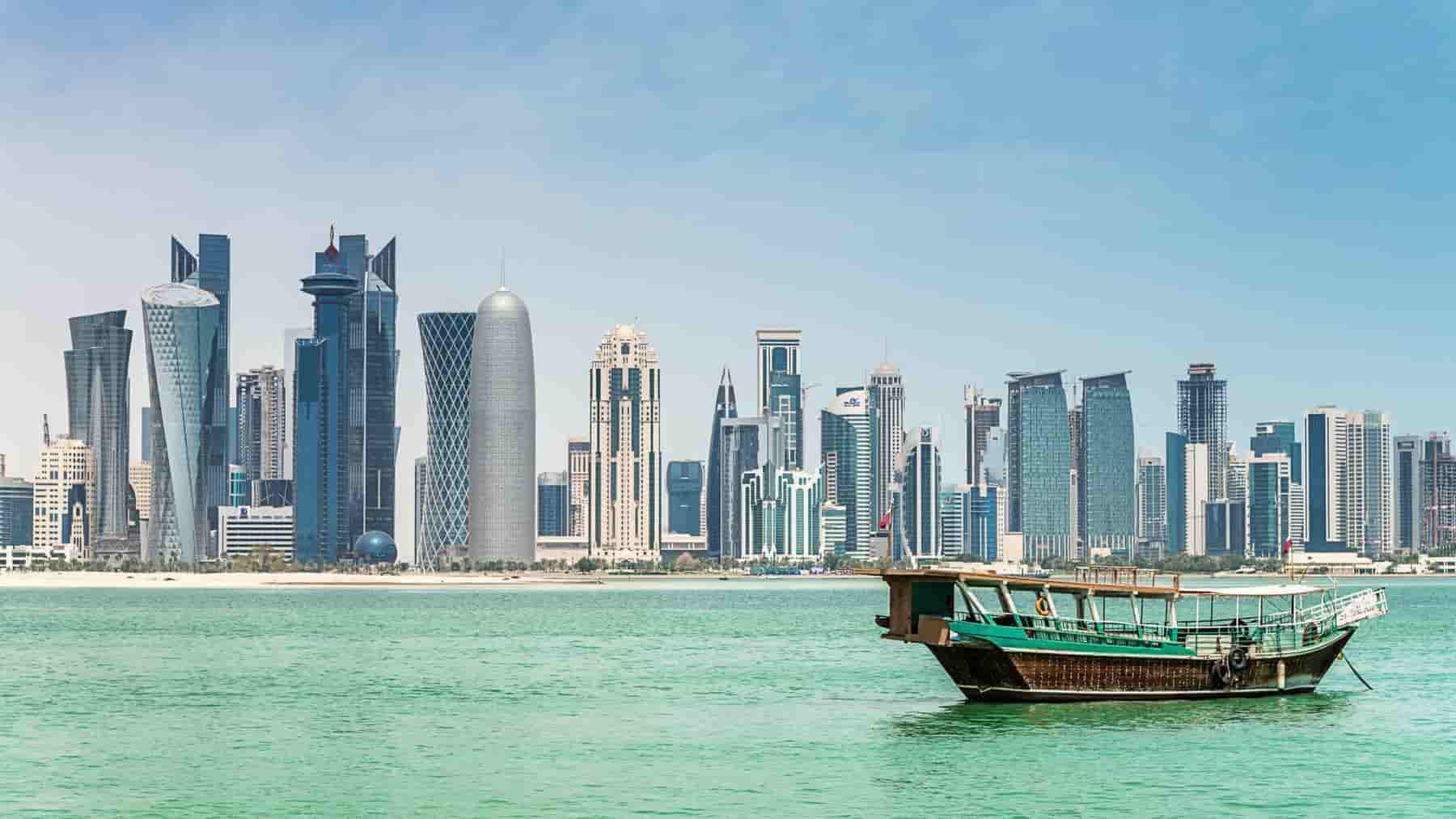 The technological advancement in these countries has brought about wealth and prosperity to their citizens, thereby making it crucial to grade the positions of different countries based on their economic prosperity and even maybe the overall happiness of their inhabitants.

Below is the list of the world’s top 5 richest countries in 2022. 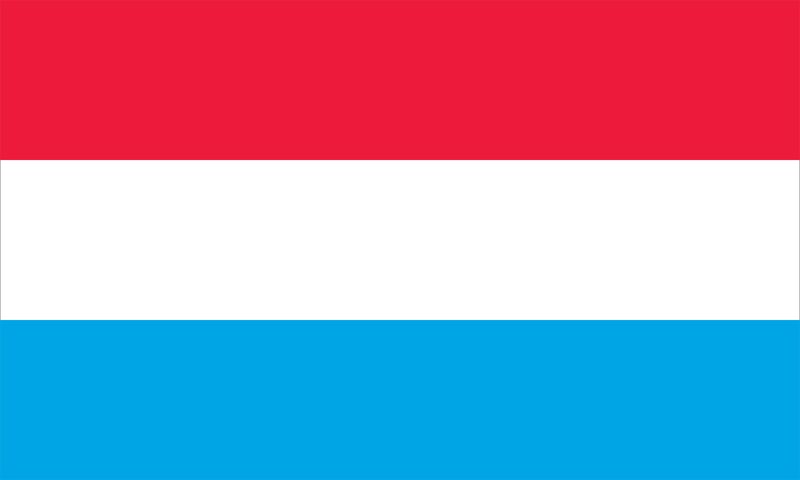 Luxembourg was once proud of steel production in 1960. The country has diversified its economy, with the banking sector thriving. Luxembourg has a stable economy, low inflation, and an unemployment rate. In 2010, Eurostat reported that the Agricultural sector employed 2.1% of the country’s population. 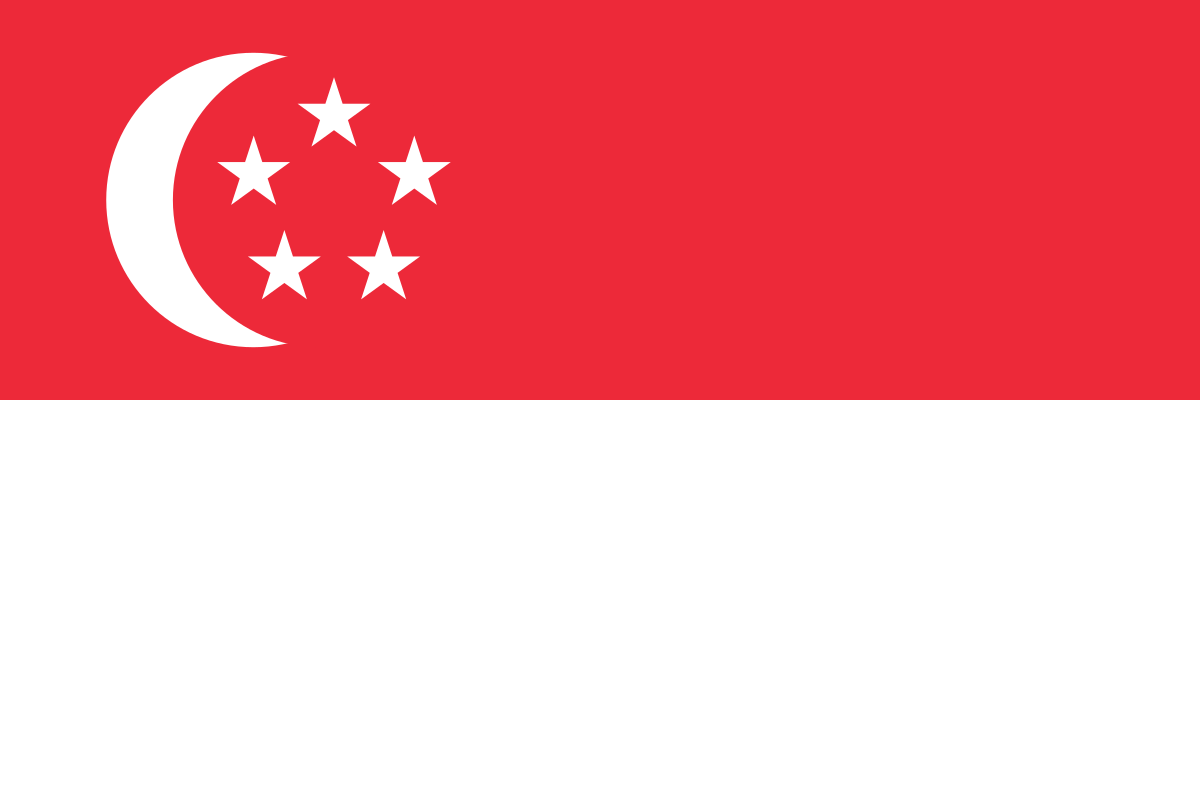 Singapore was formed in 1816 by one Briton, Sir Stamford Raffles. The Island country once served as a trading post of the defunct British Empire. Singapore is highly developed and has received AAA sovereign ratings from all significant sovereign rating agencies. The prosperous Asian economy is also among the four Asian tigers due to trade and other economic developments. 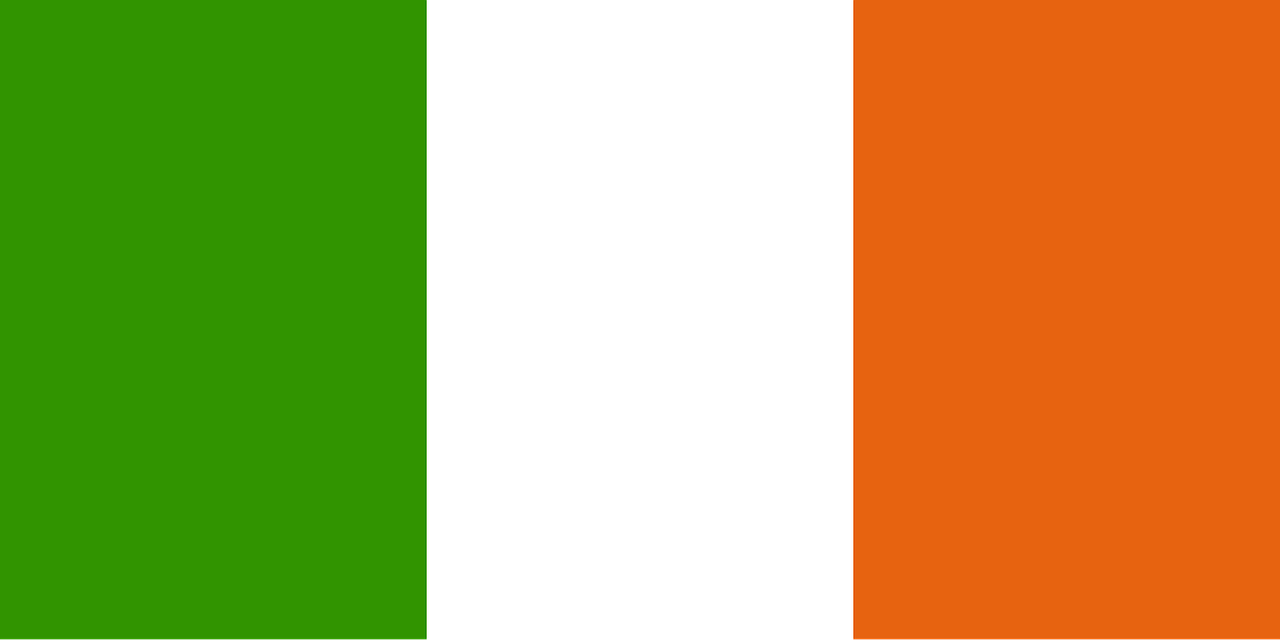 Ireland, also known as the Republic of Ireland, is an island in Europe. Ireland has managed to turn its economy into an open market economy. Ireland has been named the best country for high-value Foreign Direct Investment (FDI) at least six times in a row. Foreign Multinational companies are the drivers of Ireland’s economy because of the government’s policies. 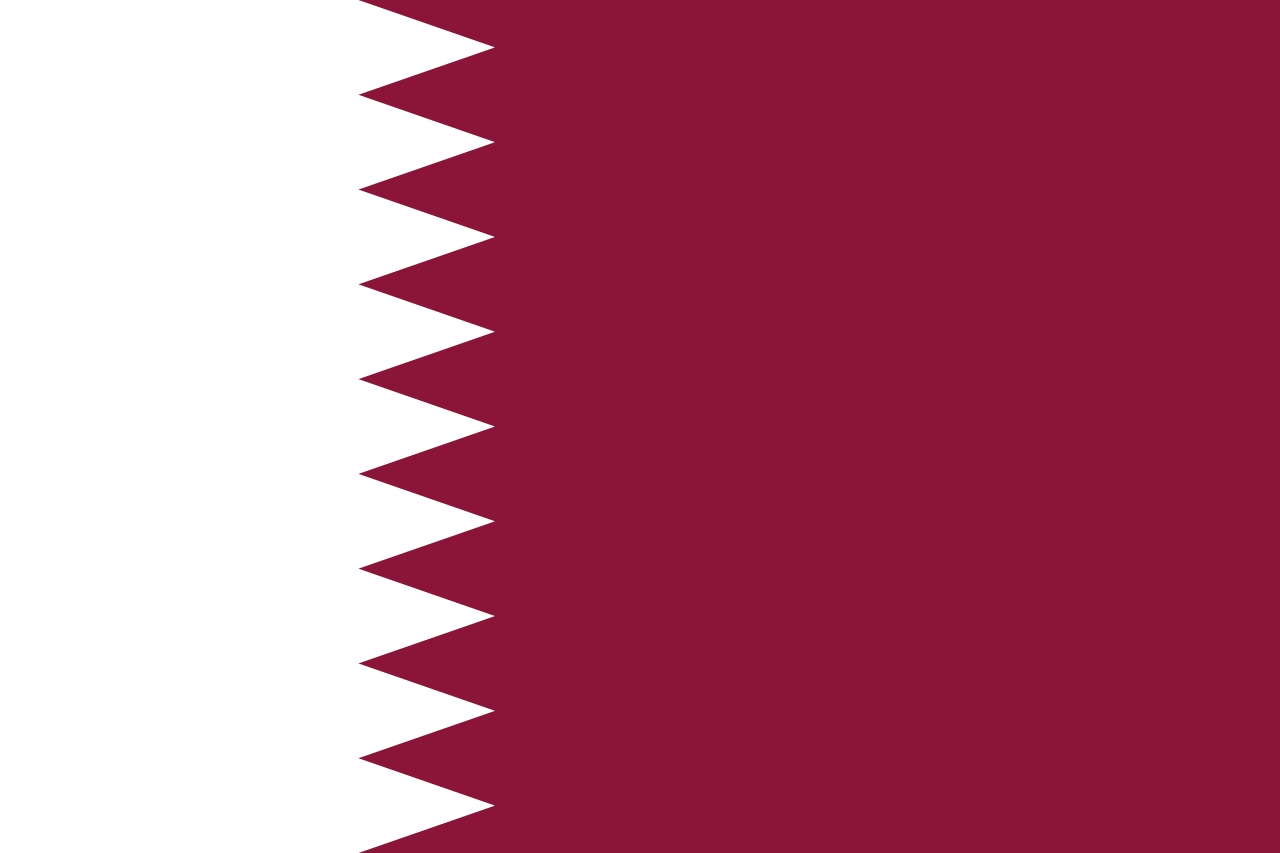 From ground zero about fifty years ago, Qatar has risen to become the 4th most prosperous country in the world. Following British rule, the country gained independence in 1971 to become a sovereign nation. 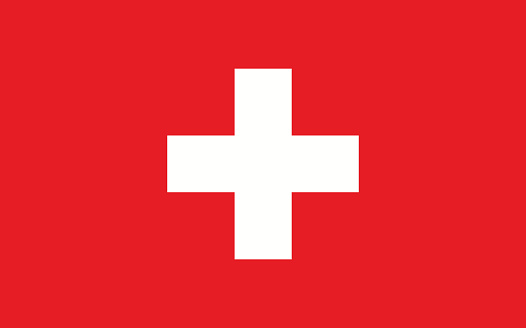