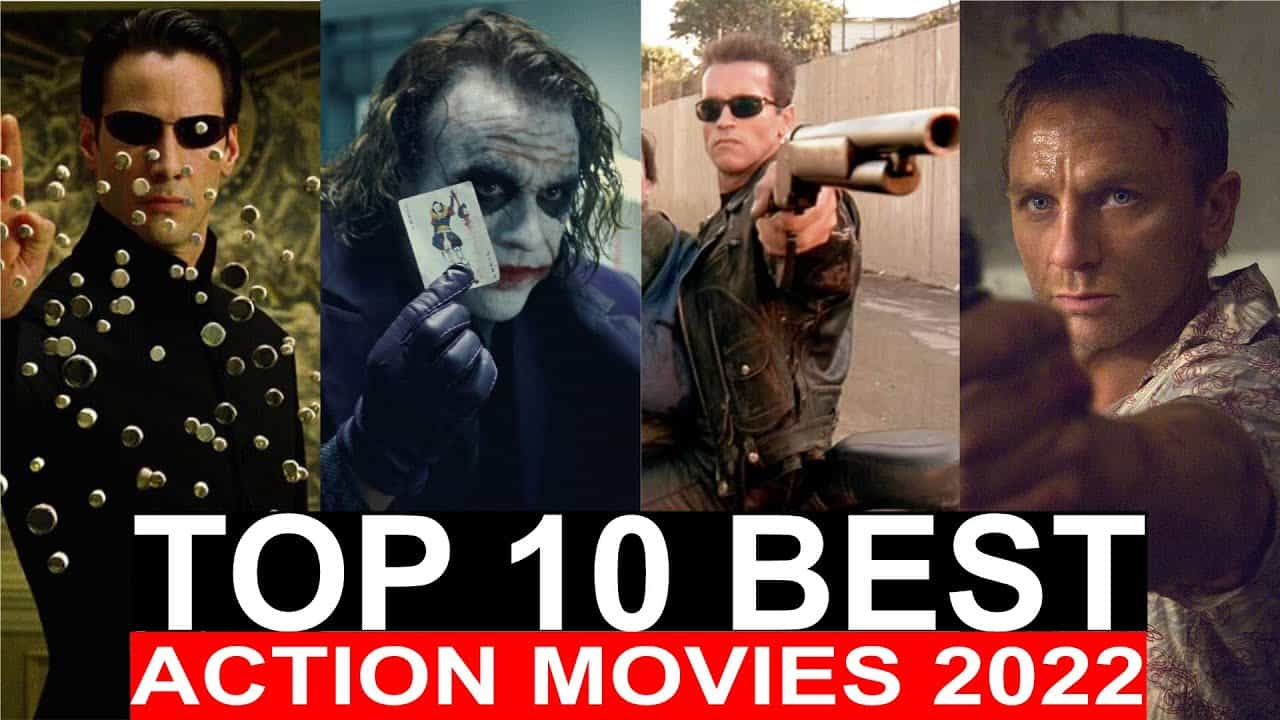 Whatever genre you love, from comedy to horror to documentaries, 2022 is a fun year, as studios catching up on pandemic delays finally release the films we’ve been waiting for as long as two or three years. 2022’s slate of action films is inspiring, as several beloved franchises and star directors return with new installments of our favorite movies. From John Wick to Thor to Top Gun, here’s your guide to the best action movies of 2022 (so far).

Why it’s worth watching: Transformers director Michael Bay is always good for a great action sequence, and his newest film has some intense stakes. A vet (Mateen) who needs a fortune for his wife’s surgery joins in on his friend’s (Gyllenhaal) bank robbery. The pair hijacked an ambulance and took an EMT (González) and a critically-injured cop as hostages.

Why it’s worth watching: When we heard that Pattinson would be playing the Caped Crusader, everyone wondered what kind of Batman film we would get. The trailers have shown a dark, brutal story featuring several famous DC villains (including Kravitz as Catwoman), and we couldn’t be more excited.

Why it’s worth watching: It’s great when a high-paced action film is hilarious, and this movie has us excited on both counts. Bullock plays a reclusive romance novelist who gets swept up in a kidnapping attempt in the jungle while on a book tour with her cover model (Tatum).

4. Everything Everywhere All At Once

Why it’s worth watching: Michelle Yeoh accessing the memories of infinite versions of herself and kicking ass across the multiverse? Sign me up.

Why it’s worth watching: Pine has kept a low profile for the past few years (minus the Wonder Woman films), so we’re excited to see him play a former Special Forces agent sent overseas on a covert mission in this new action flick.

Why it’s worth watching: An exiled Viking prince vows revenge on the uncle who took everything from him in this gritty saga.

7. Doctor Strange and the Multiverse of Madness

Why it’s worth watching: Marvel hero Doctor Strange is finally getting his standalone sequel, with tons of multiverse mayhem and an assist from post-WandaVision Scarlet Witch.

Why it’s worth watching: A sequel to a beloved action thriller (2017’s The Outlaws), this Korean film sees The Eternals’ Ma Dong-Seok reprising his role as the “Beast Cop” Ma Seok-do.

Why it’s worth watching: Thirty years after the original film, the Top Gun sequel shows Maverick (Cruise) passing on his wisdom and training a new cast of pilots.

Why it’s worth watching: Dinosaur fans, get ready. The Jurassic World series is finally coming. It brings back Neill, Goldblum, and Dern, reprising their roles from the original Jurassic Park films.