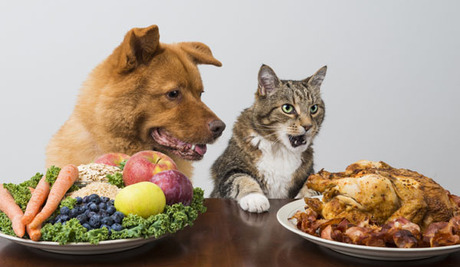 American pop star Katy Perry has raised an old controversy with a sensational announcement. She made a tweet, declaring that she is going vegan and she is also putting her dog on a strict vegan diet.

While people going vegan should be nobody’s concern, forcing animals to eat a vegan diet against their nature is a hotly debated topic. The vegan community argues that pet animals and humans can live a healthy life without eating meat, the science has something else to say.

What really happens when you feed a vegan diet to your cat or dog? Should you ever consider it? And what should you say to a vegan who is forcing a vegan diet on their pets? 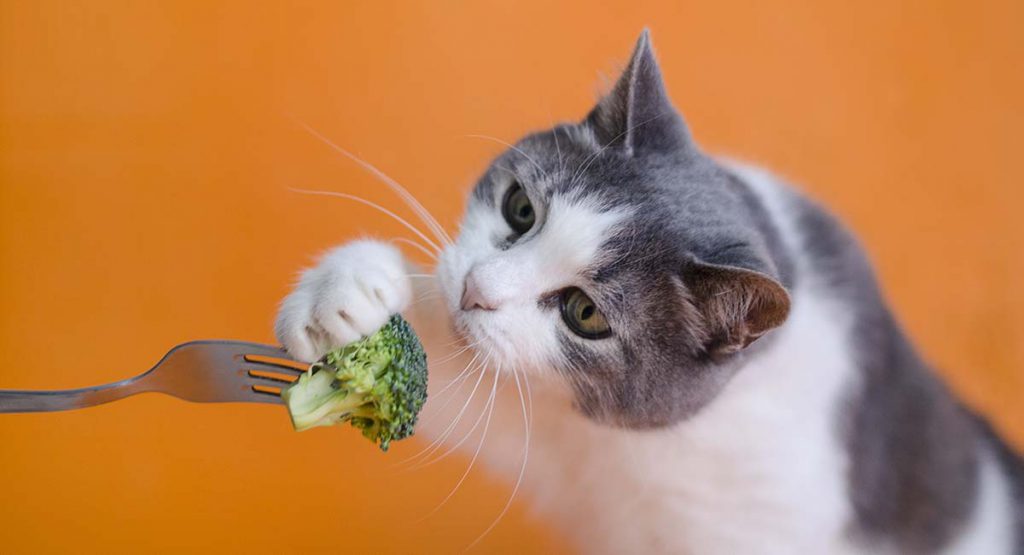 Animal welfare laws in most countries have strict guidelines regarding this, and the cat owners are obligated to feed a suitable diet to their cats.

Dos Santos, the president of the British Veterinary Association (BVA) says, that people’s personal beliefs shouldn’t come in the way of the health of the animals they own.

“Cats are obligate carnivores, and they require certain amounts of amino acids to be healthy, and the lack of these can lead to health problems. For that reason, you wouldn’t advise a vegetarian diet, let alone a vegan one.”

Cats cannot produce certain proteins inside their bodies, and they need to absorb the needed proteins from their food such as chicken, fish, and rats.

If your cat is on a vegan diet, it will lead to a lack of a protein called taurine. This will cause dilated cardiomyopathy, in which the heart muscles become too weak and thin – leading to an inefficient blood supply. This condition is potentially fatal. 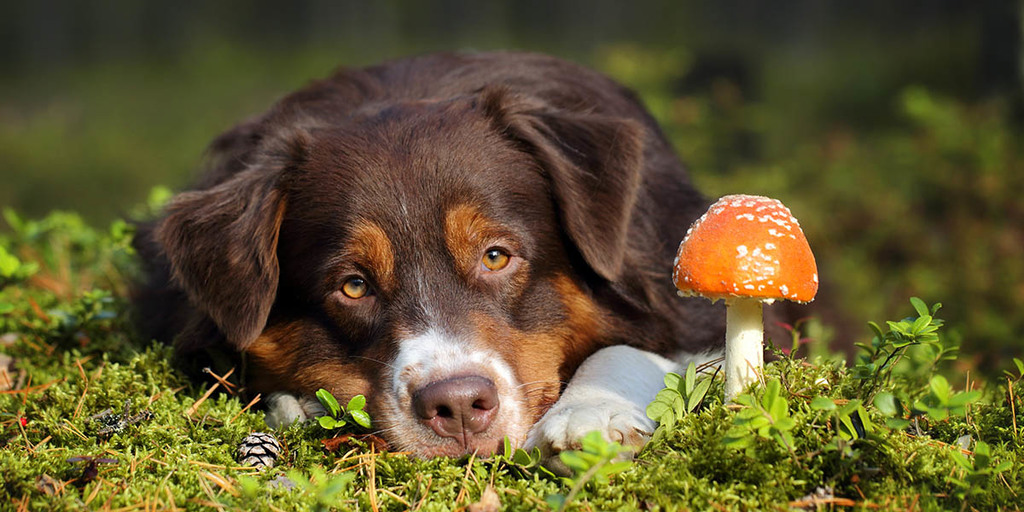 Dogs have evolved to adapt their eating habits according to human foods. Nearly ten thousand years after the domestication of dogs, they have reached a point where they can eat almost everything that we eat – barring a few exceptions like chocolate. Dogs can also digest plant-based foods much easier than cats and most carnivores.

If a vegan person is motivated by environmental reasons, and not religious motives – then a viable diet would pet food made from mushrooms and crickets. But you still need to be careful as there are many mushrooms that are not safe for dogs to eat. Fungi and insects have a higher protein content as compared to traditional meat, and they also need much less water and feed to grow – leaving a much smaller carbon footprint.

But it is still not advisable to feed vegan foods to dogs. Dos Santos says:

“It is theoretically possible to feed a dog a vegetarian diet, but it’s much easier to get it wrong than to get it right. You would have to do it under the supervision of a veterinary-trained nutritionist.”