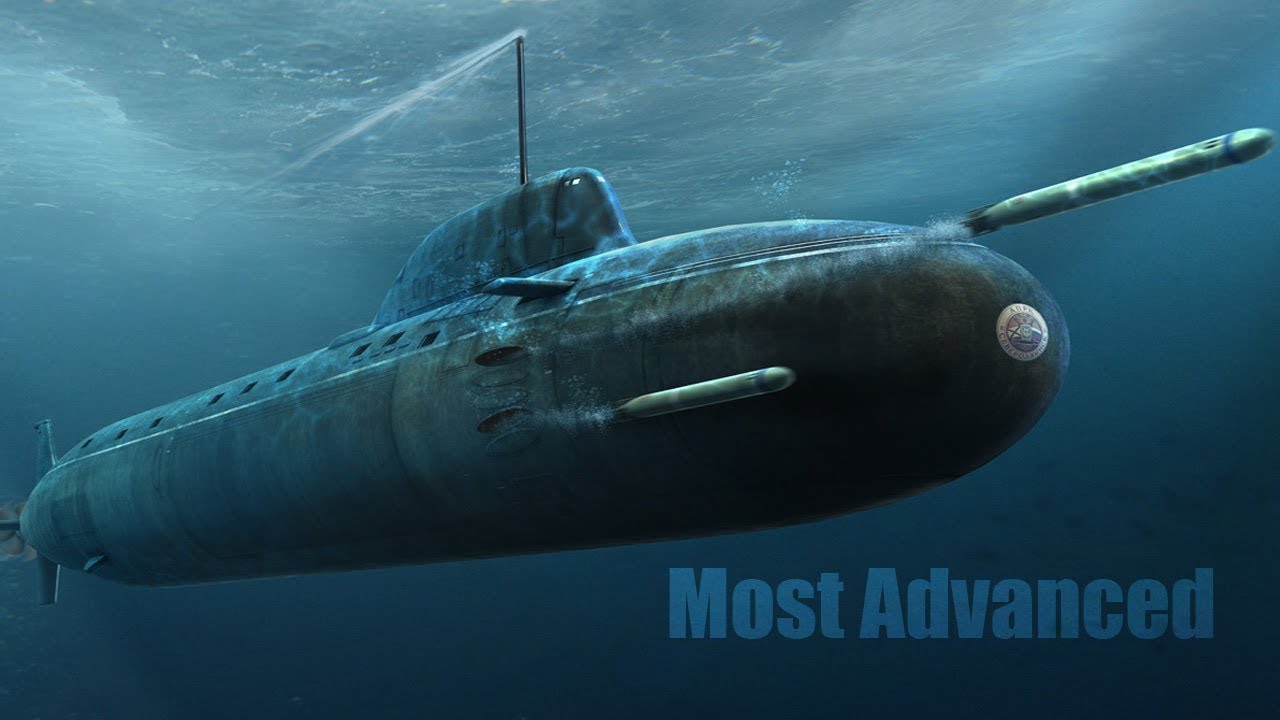 US government doesn’t have money for another stimulus check, or for universal healthcare, for free college education, or any social services – but it sure does have trillions of dollars to pour into the war industry. Even the switch from a Republican to a Democrat president is not going to change that.

Reports have come out of the most advanced submarine that is in the works, and the US claims they are doing it to counter the “threat” of China.

What do the common people need to know?

US Navy already has 490 modern class warships, and nearly 9,000 fighter aircraft, and 71 submarines according to a data from 2018. And the US government has already been pouring money into it non-stop, as they feel the need to constantly upgrade their already over-inflated military in response to some perceived “threats” from countries like Russia, China, and North Korea.

The American war industry has already started working on a futuristic batch of submarines that will be miles ahead of any other country in the world. These new submarines will have many features that are never seen before in any submarine ever in the world.

Most of its features are still classified

It will be bigger than the current fleet of Virginia-class attack submarines. It will also come with a lot of newer weapons, “quieting” technology, attack drones that can travel undersea, an updated sonar, and many other features that are still classified.

These submarines are expected to arrive by the 2030s.

Meanwhile, the other developments in the US army include a rocket that can travel at the speed of 12000 km per hour, which is being developed by Elon Musk and US Military.

The other is the world’s most advanced and fastest super jet named F-35 that has the ability to fly into space, and it is already added to the US military.