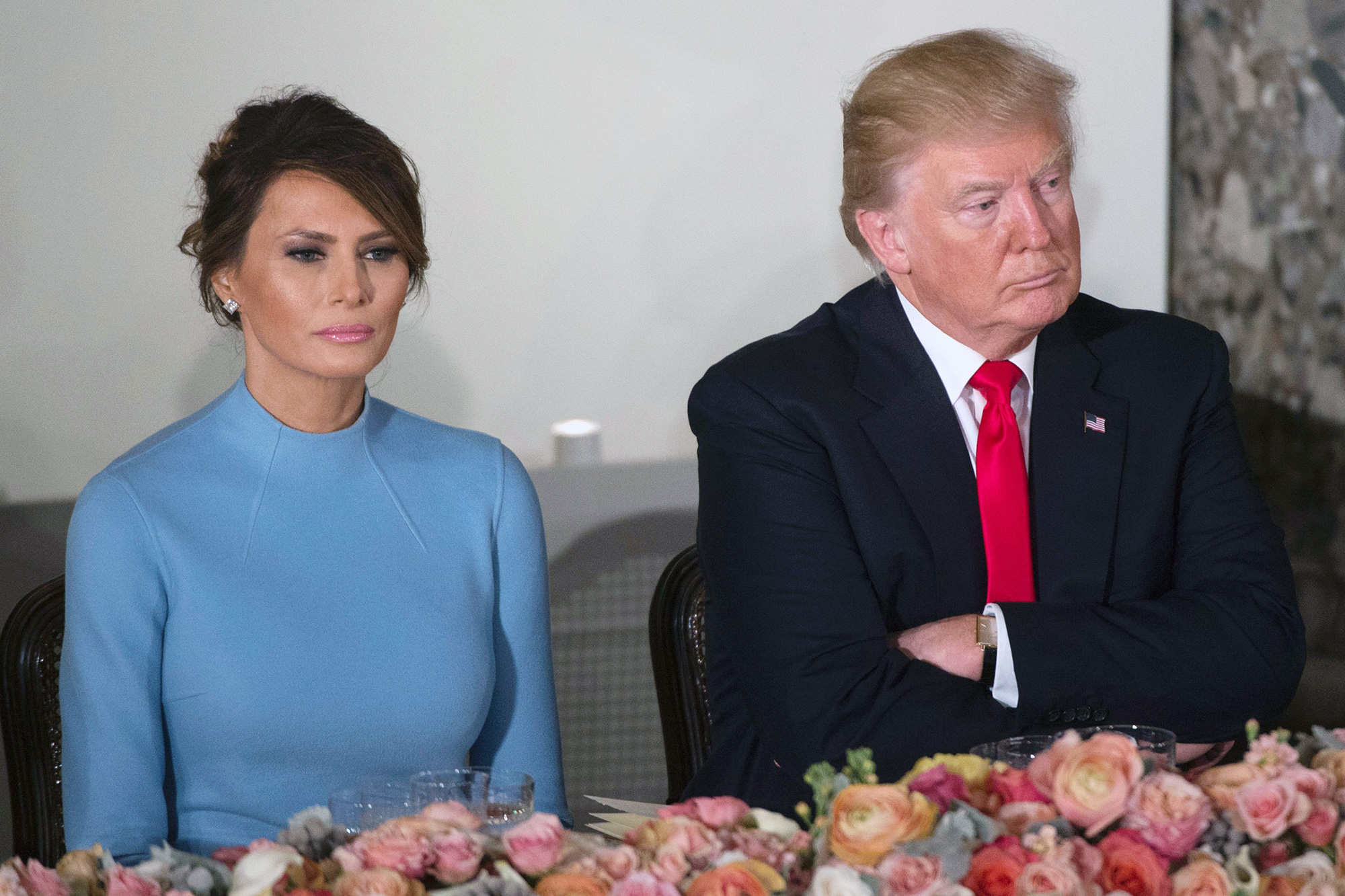 Donald Trump is going through the most difficult phase in his life right now. For someone who grew up with a silver spoon in his mouth, and had his every demand fulfilled – it’s only natural he has a load of entitlement, and he gets angry when he doesn’t get his way.

After losing the election, he has been in constant denial, throwing a lot of tantrums and accusing everyone of conspiring against him. He also got COVID-19, and it looks like he’s about to get divorced.

In these bizarre times, Melania Trump is the only voice of reason left in the Trump household.

But will Trump actually stop being stubborn?

Many people from Donald Trump’s inner circle have been asking him to finally accept his defeat and concede to Joe Biden. Melania Trump is one of them. According to sources inside the White House, Melania has been trying to convince Donald Trump to let go of his stubborn denial.

CNN has reported that although Melania has not publicly commented on the election, she has privately weighed in with her opinion.

“She has offered it, as she often does.”

On the other hand, Donald Trump hasn’t given up yet. He even accused Biden of “rushing to falsely pose as the winner” and said that the media was helping Democrats in “falsely posing as winners.”

What’s quite remarkable is that Donald Trump is fighting against his defeat much harder than he fought against the Coronavirus pandemic that killed hundreds of thousands of people in the US.

Melania Trump seems to be the only voice of reason on Trump’s side – considering that she didn’t even want him to win the 2016 election, and cried when he actually won.

Many sources have suggested that she is also planning to divorce Donald Trump, and she is currently biding her time and weighing her options – while also making sure that her son Barron gets an equal share in Donald Trump’s property similar to Donald Jr, Eric, Ivanka, and Tiffany.